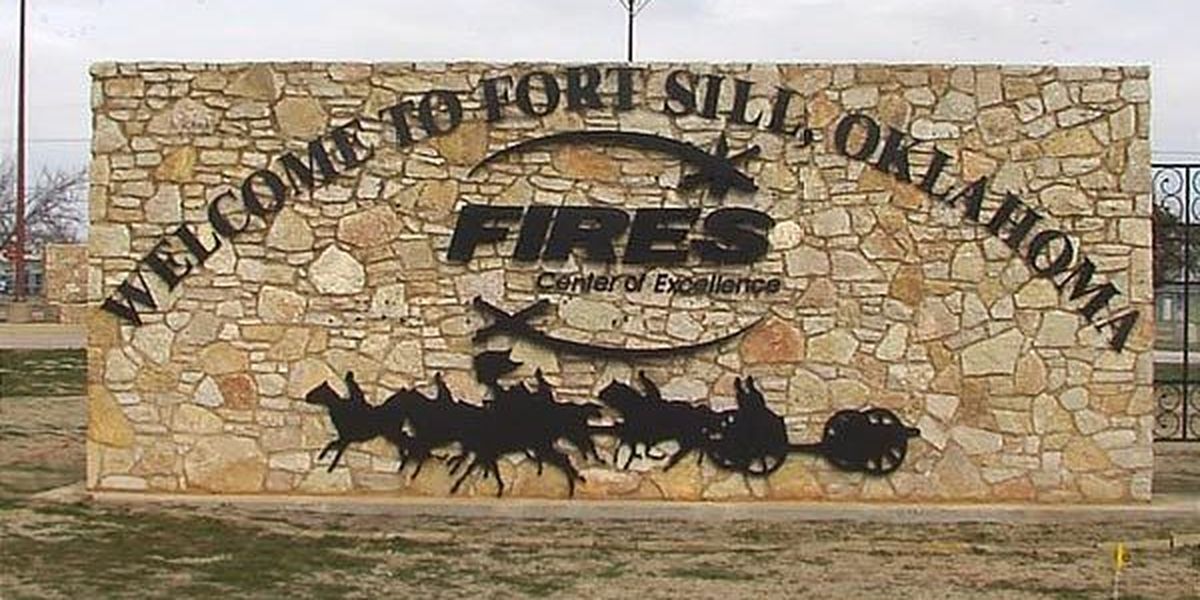 Marine troops firing in the base toward mountains 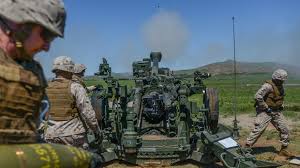 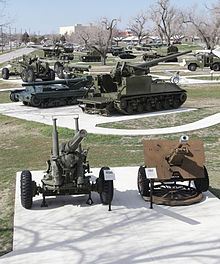 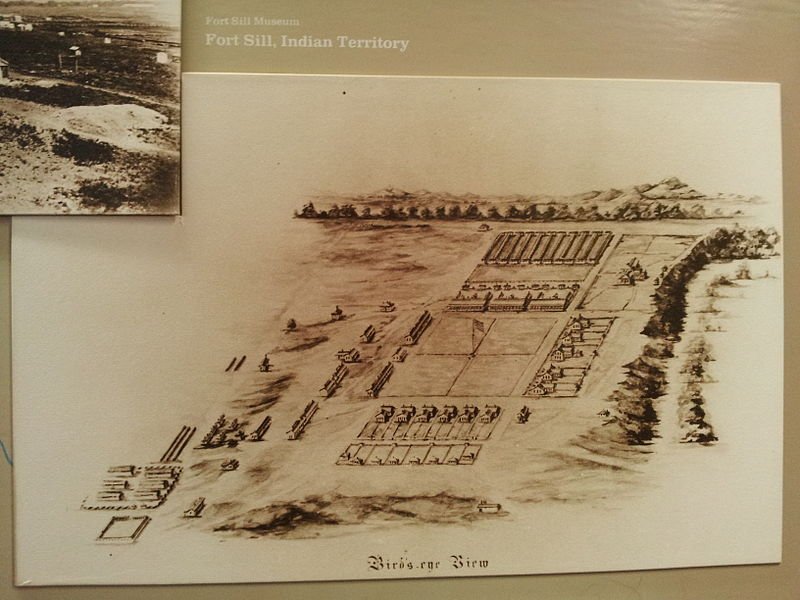 Fort Sill, home of the Boomers, is mostly known for its heavy artillery and connection to the Indian wars. The fort is said to have been staked out on January 8, 1869, by Maj Gen. Phillip H. Sheridan. Sheridan led a campaign into Indian Territory to stop settlement in Texas and Kansas. The campaign involved six cavalry regiments. The regiments were accompanied by frontier scouts such as Buffalo Bill Cody, Wild Bill Hickok, Ben Clark, and Jack Stilwell.

The Peace Policy was established several months after the establishment of Fort Sill. Ulysses S. Grant approved a peace policy for the southwest Native American tribes under Quaker Indian agents. Lawrie Tatum is the first Quaker agent assigned to the Kiowa and Comanche agency. Even after the peace policy was in place, some Native Americans saw this as a sign of weakness, and continued attacks across the Texas frontier.  During this time, Fort Sill was used as a sanctuary. The soldiers at Fort Sill were ordered not to take action against the Native Americans.

The Red River War was a year-long struggle against the Comanches, Kiowas, and Southern Cheyennes. Soldiers sought to engage the Native Americans at any opportunity. The War started in June 1874, and involved relentless pursuits by converging military columns. As many as 20 engagements took place across the Texas Panhandle. The war continued throughout the fall of 1874, but numerous amount of Native Americans were forced to give up and head to Fort Sill to enter reservation systems. The Quanah Parker and the Kwahadi Comanches were the last to abandon the struggle.

Henry O. Flipper was the first African American to graduate from West Point in 1877, and he was assigned to the 10th Calvary Regiment, the famous  "Buffalo Soldiers" at Fort Sill. He also has a historic landmark which exists on Upton Road by Fort Sill Golf Course. The Landmark is called Flipper's Ditch. The reason for creating the ditch was to drain a swamp.

Fort Sill would also play a part in Geronimo and The Frontier Disappears. In the Battle of Geronimo in 1894, 341 Chiricahua Apache prisoners of war were brought to Fort Sill, where they lived throughout villages scattered around the Post. Geronimo and the other Apache prisoners had free-range of Fort Sill and were members of Fort Sill's Native Scouts. '
In 1901 the last Native Americans settled in Oklahoma, and 29,000 homesteaders registered at Fort Sill that July for the land lottery.

The first artillery battery arrived at Fort Sill in 1902, and the last cavalry regiment departed in May 1907. In need of new facilities and not wanting to destroy old ones, William H. Taft, then the Secretary of War, suggested saving all old buildings, including Fort Sill. The School of Fire for the Field Artillery was founded in Fort Sill in 1911, and is still in operation.  It is also known as the U.S. Army Field Artillery School. Fort Sill has also played host to the Infantry School of Musketry, the School for Aerial Observers, the Artillery Officers Candidate School, the Air Service Flying School, and the Army Aviation School.