The Kennecott mine located in the Valdez-Cordova Census Area in Alaska. A wonderful place with mines full of copper. Through hard work and labor of many people the mine flourished. This mine was one of the most valuable mines over its time making over 200 million dollars. 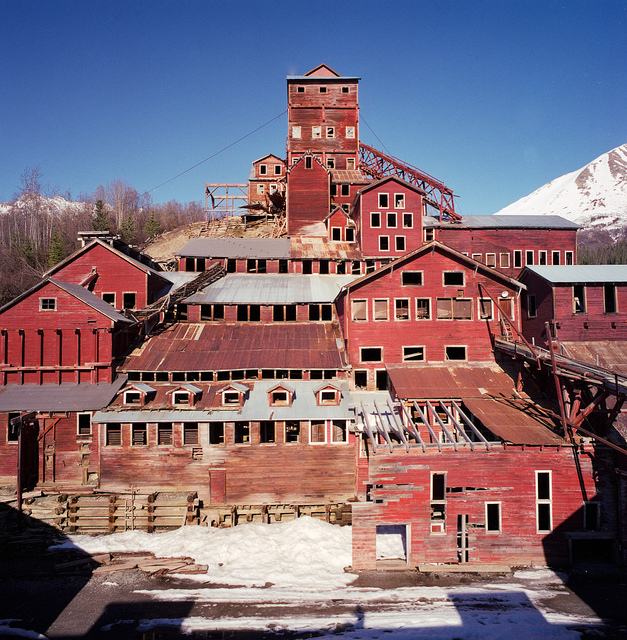 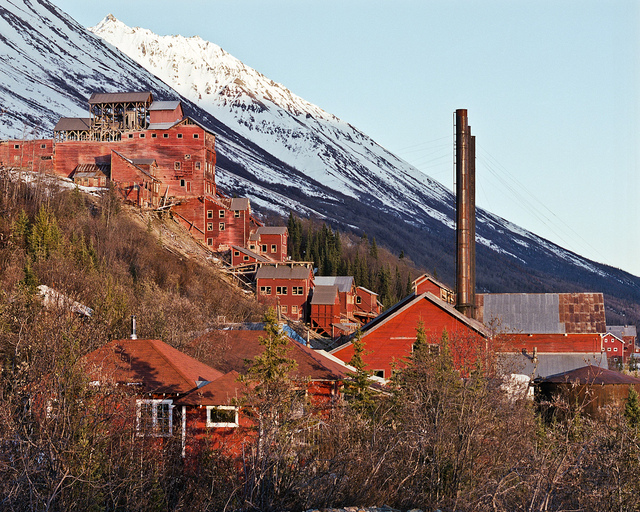 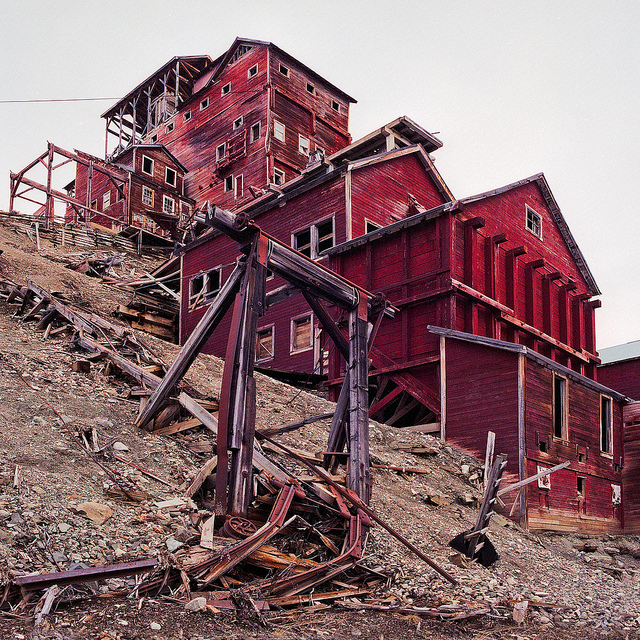 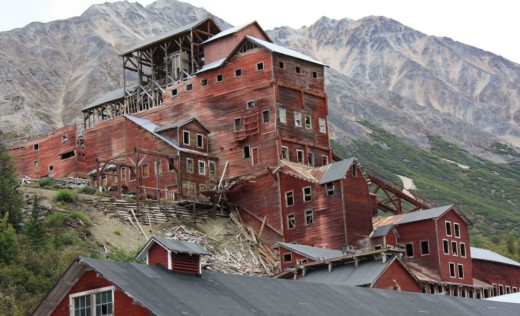 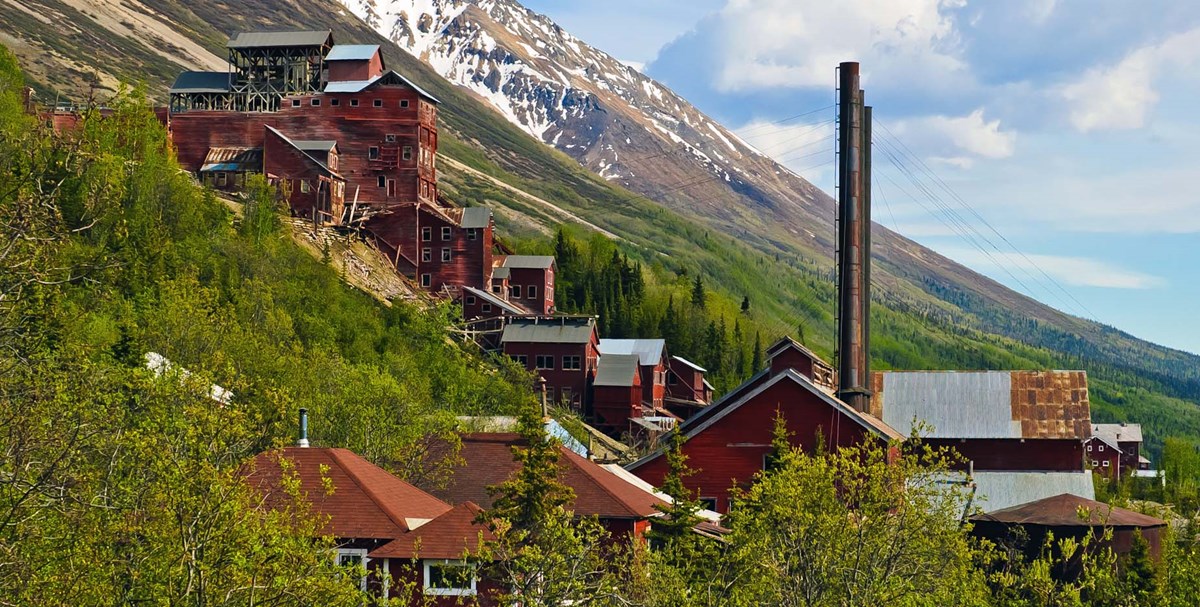 During the summer of the year 1990 two miners, Jack Smith and Clarence L. Warner caught sight of "a green patch far above them in an improbable location for a grass-green meadow."  This green patch was malachite (the results of weathering copper ores). Stephen Birch, who had recently graduated school as a mining engineer, saw the opportunity that copper mines presented. So, he asked for financial help from the Havemeyer family, Theodore Havemeyer had previously constructed a very successful sugar refinery. With this financial support, along with the financial support from others, the Alaska Copper Company of Birch, Havemeyer, Ralph, and Schultz was created, but later changed to the Alaska Copper and Coal Company. The property which they invested in was tested, and Stephan Birch said that this area was at the time the richest concentation of copper in the whole world.

In June 1906 he combined with J.P Morgan & Co. and Daniel Guggenheim. These two companies were known as the Alaska Syndicate, and it was formed in an effort to prevent statehood and Alaskan home rule from Washington D.C. This combining of companies secured Stephan Birch around 30 million dollars. The capital was to be used for constructing a railway, a steamship line, and development of the mines. Stephan Birch then hired a man named Michael Heney who had worked on the Yukon Railroad. This railroad was a difficult process; it took 4 years of nonstop work. The Alaskan weather bore down relentlessly on the crew with temperatures sometimes as low as 40 degrees below zero. Then in 1911, the railroad was finally completed.

The combination of railroads along with the large wages offered by Stephan Birch resulted in many workers flooding into the Kennecott Mines. Many workers came by themselves, and would usually work seven days a week. The hard work of these people, along with the abundance of the copper, soon lead to the Kennecott Copper Corporation to become one of the top mines in the world, making a minimum of 200 million dollars in ore. Then with the Great Depression, the price of copper took a nosedive. This, along with the over-use of the mines, put the mine out of business. In 1998 the park service in the town purchased the land, and it was declared a National Historic Landmark.