Fort William H. Seward, which also goes by the names Chilkoot Barracks and the Haines Mission, is located by Port Chilkoot. It was the last of a string of forts to be built during the gold rush. This Fort was set up to deter crime among the people who came to participate in the Klondike Gold Rush. In 1945, the Fort was discontinued. It is now a tourist attraction by the beautiful port. 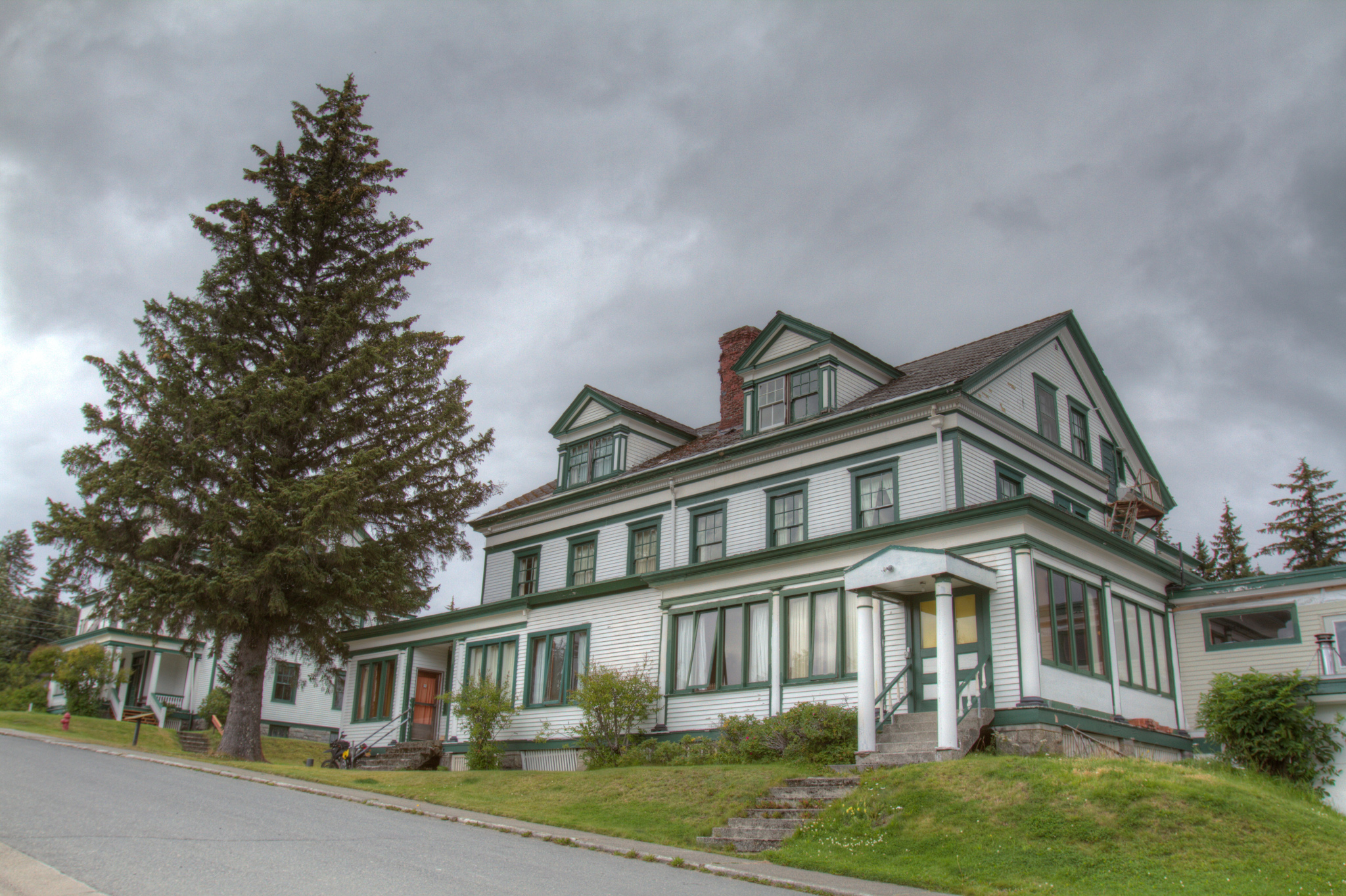 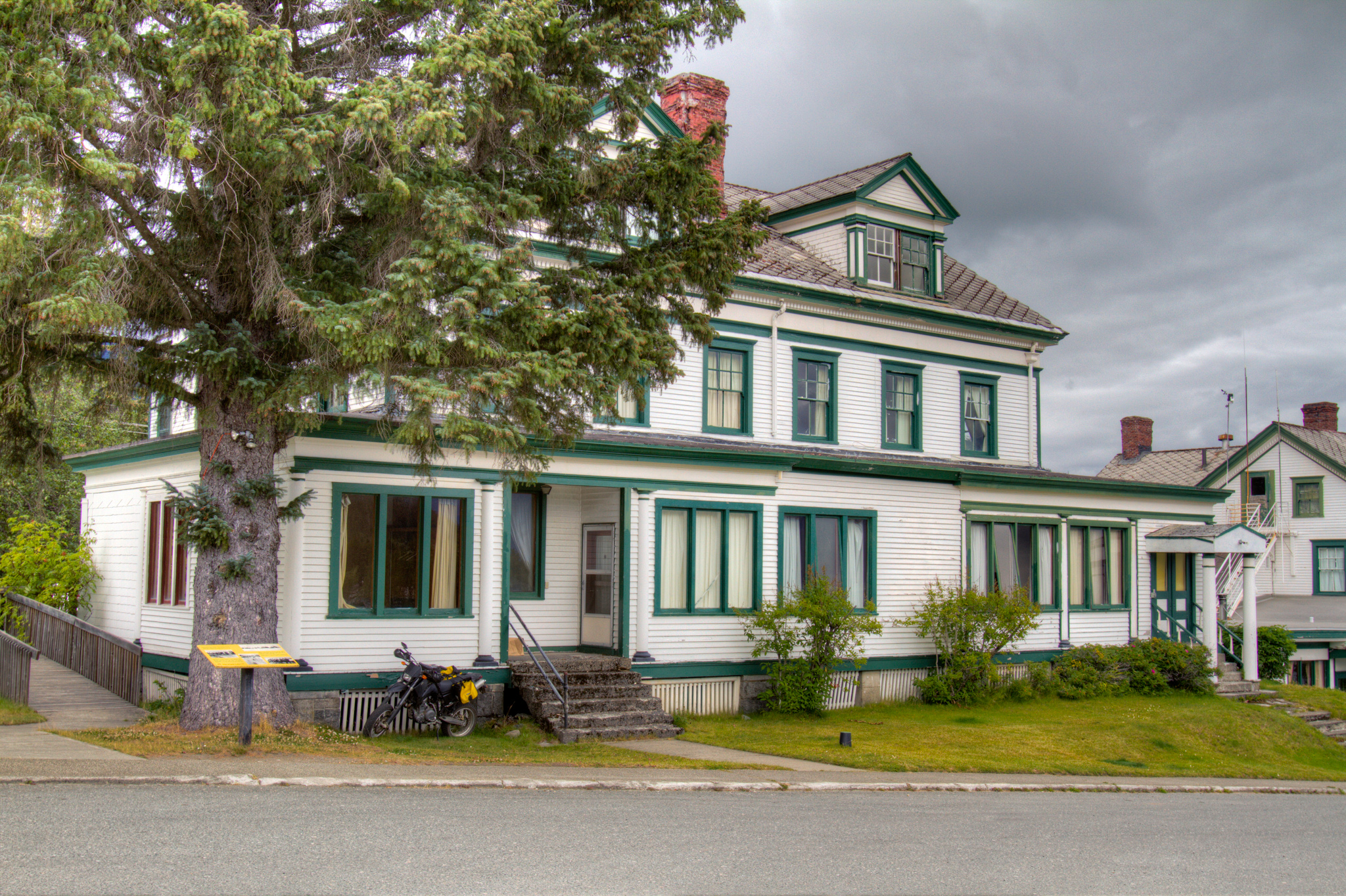 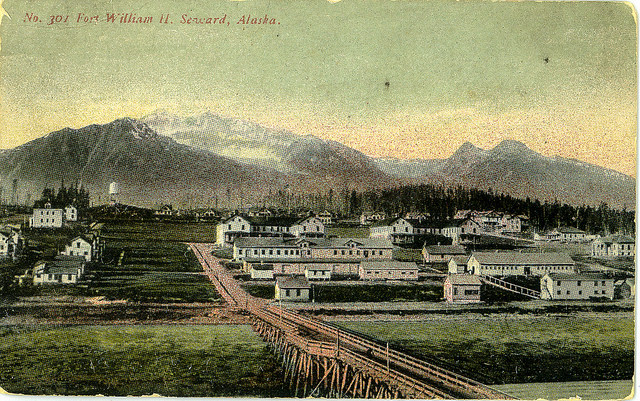 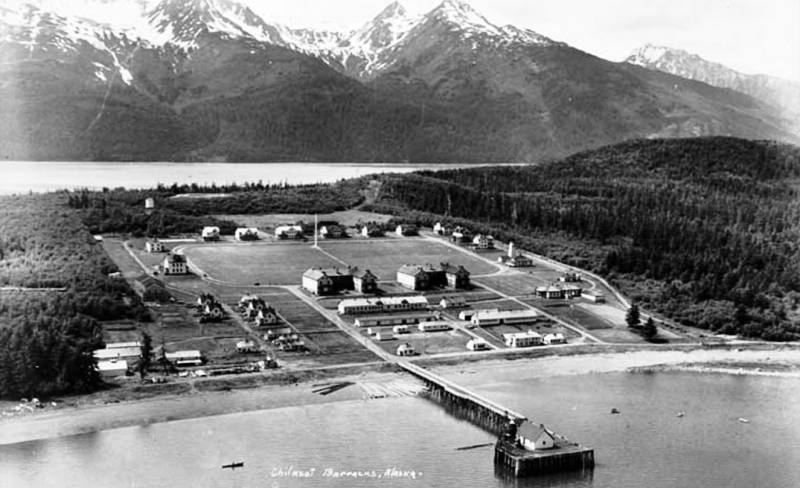 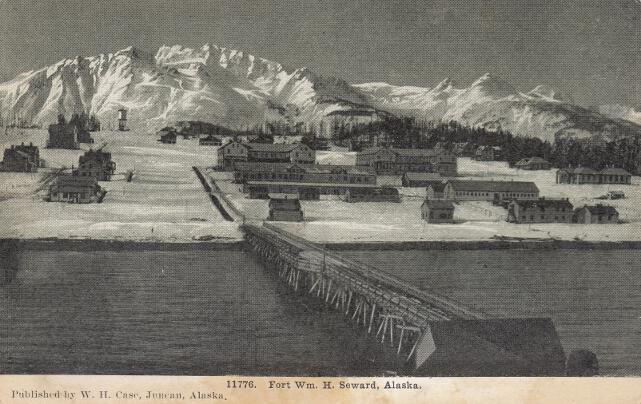 The Klondike Gold Rush caused an estimated 100,000 people to come to Alaska in search of gold between 1896 and 1899. Gold was discovered along the Klondike River in the year 1896. Alaska was hard to reach, and with bad weather, it took almost the entire year for people in the main states to hear of the prospects for gold. Gold was exciting news for people, and it caused many people to think they could get rich. Many people quit their jobs, and completely uprooted their families in hopes that they could find gold.

Because of the rapid immigration of people in search of a fortune, the crime rate went up. Also, because of the lack of an official government, a variety of crimes arose. Crimes such as theft, embezzlement or illegal gambling became frequent. This influx in crime caused the President at the time, William McKinley, to issue an executive order and authorize Fort William H. Seward.  United States Army troops had already been stationed unofficially in the area in 1898.

The area where this rush was happening was along the border with Canada. This brought attention to the Alaska-Canada Border. The Fort was being built on the Canadian side of the border, which caused Canada to claim that the Fort was theirs. Then in 1903, as the Fort was nearly finished, this issue was resolved. The Fort then quietly served as a form of government for years. Then, throughout the 1920’s, Fort William H Seward and other military installments were closed down.