The pipestone have been used to make ceremonial pipes, a vital tradition in the Plains Indian religious practices. The quarries in the area are sacred to the Dakota, Lakota and other Native American tribes and were neutral territory where all nations could dig for stone for ceremonial pipes.During the summer months, there are cultural demonstrations at the monument. 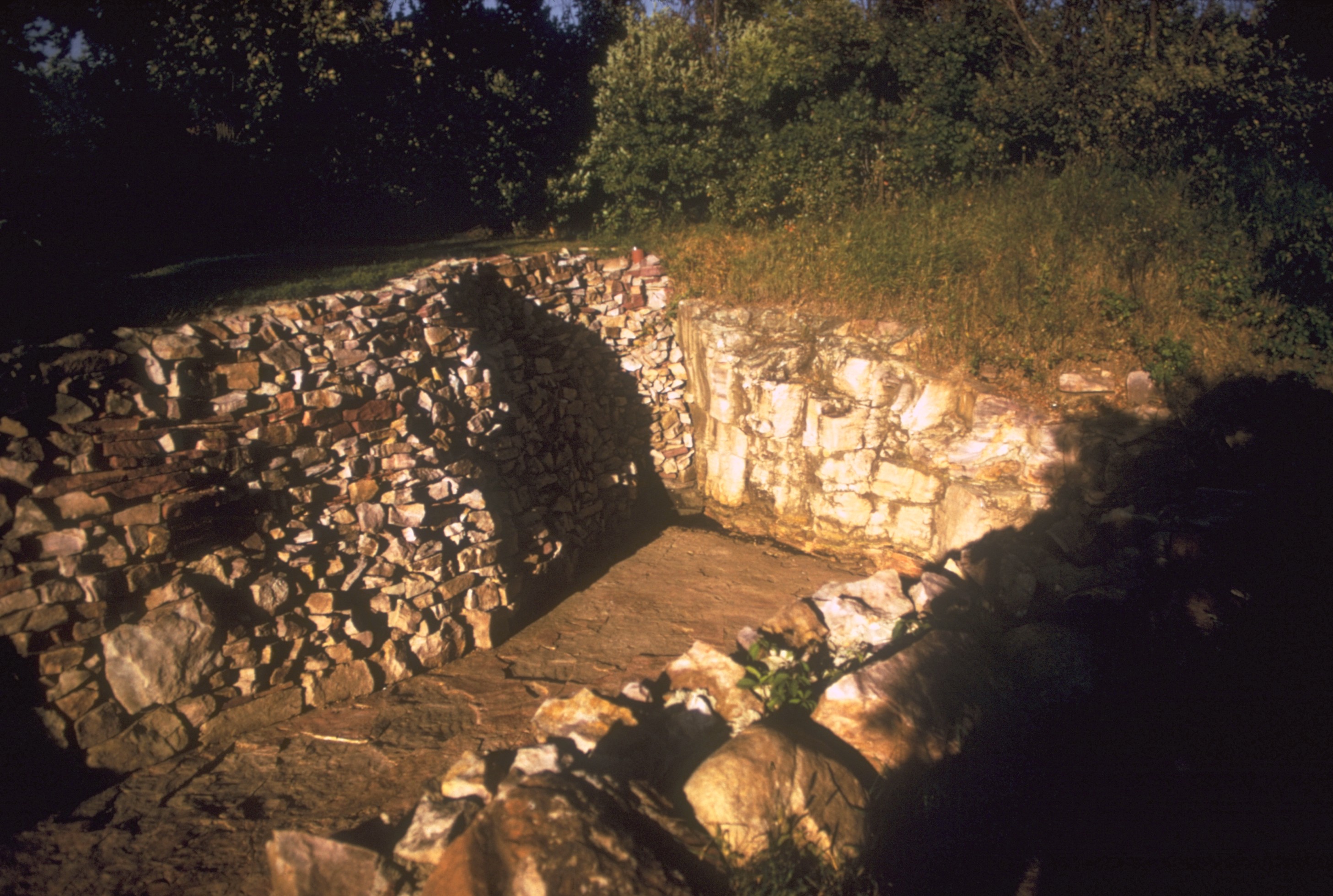