Price House was built by Thomas and Ann Price in 1795. Thomas Price was a well-known land owner who owned 2,000 acres and 24 slaves. The house served as a store, post office, tavern, and inn for the town. Enslaved African Americans provided the great deal of labor needed to run the day-to-day functions.

The Price House, which acted as a general store and post office. 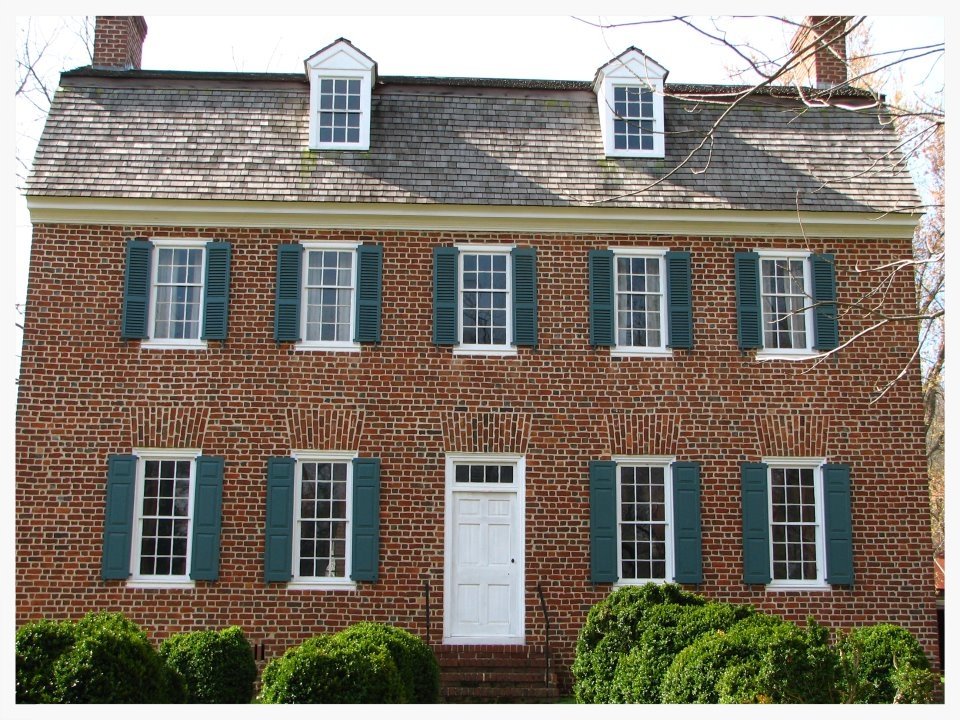 Travelers could stay in rooms in the Price House. 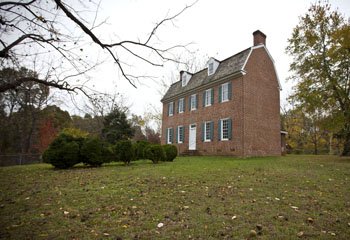 Little is known about the origins of Thomas Price. One theory states that Thomas Price originated from a Mid-Atlantic state such as Maryland. This is due to the unique house architecture that is characteristic of the South Carolina building. Thomas Price was one of Spartanburg County’s earliest entrepreneurs. From a general store next to his house, he sold general merchandise, food, and alcohol. Thomas Price also served as the town’s postmaster, and ran a post office inside the general store. The 1821 county map listed the location of the Price House as “Price’s P.O.” An enslaved African American named George ran the store when Thomas was away. The third floor of the Price House was composed of spare rooms in a dormitory style for travelers to rent. Both a tavern and an inn, the Price House could serve visitors with food, drink, and alcohol.

Cattle, sheep, pigs, corn, and cotton were raised and farmed on the 2,000 acres. Most of the slaves were used for this job. Price, and other owners after Price, over-farmed the soil. Soil erosion has created a deep gulley behind where the Price House sits.

Thomas Price most likely owned most of his slaves prior to arriving in the United States. However, a bill of sale states that in 1794 Price purchased a woman named Phillis and a child named Harry. This is the same year in which the land on which the Price House sits was purchased. Slaves stayed in an upcountry slave cabin and a “double pen” cabin that held two family rooms separated by a single fireplace. Thomas Price died in 1820. At his time of death, his records showed that he owned 24 slaves.

The slave cabin is not original to the property. In 2016 a different site was getting rid of the slave cabin and did not want to demolish it. Instead, they donated it to the Spartanburg County Historical Association. Originally, many thought that the slave cabin would be placed on the property of Walnut Grove, which received more foot traffic and had regularly scheduled tours. Ultimately, however, the Price House property seemed like a better fit for the slave cabin.

The Price House was given to the Historical Association in 1968. After four years of restoration, it was opened to the public for tours.The decision to not hold regularly scheduled hours was not made lightly. Originally, the Price house was open on weekends only. Due to very little foot traffic, Spartanburg County Historical Society decided to allow the public to visit only by appointment. Regular programs featuring historic actors serve to educate the public on the early United States as well as agriculture.