Buckland Station was built in 1870 by Samuel Buckland in Nevada and is located in what is today Fort Churchill State Park. The station served as a stop on the Pony Express, a mail delivery service that was a faster way of communication at the time. It was also a supplier of goods like vegetables, barley, hay, and cattle to people passing through, such as those migrating west. Lastly, the station also served as a boarding home and was home to Samuel Buckland and his family until 1885. Today, Buckland Station serves as a museum and aims to give people a look into the early pioneer life in Nevada. 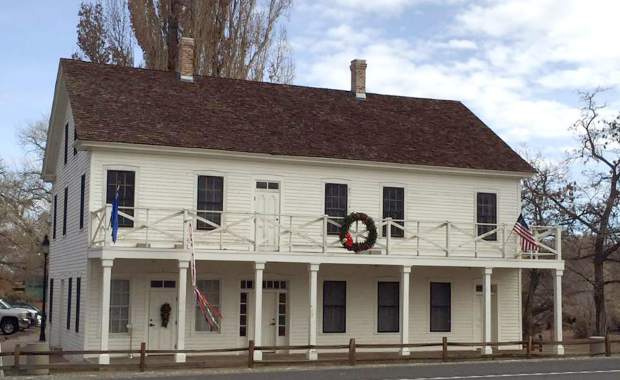 Inside of Buckland Station today. 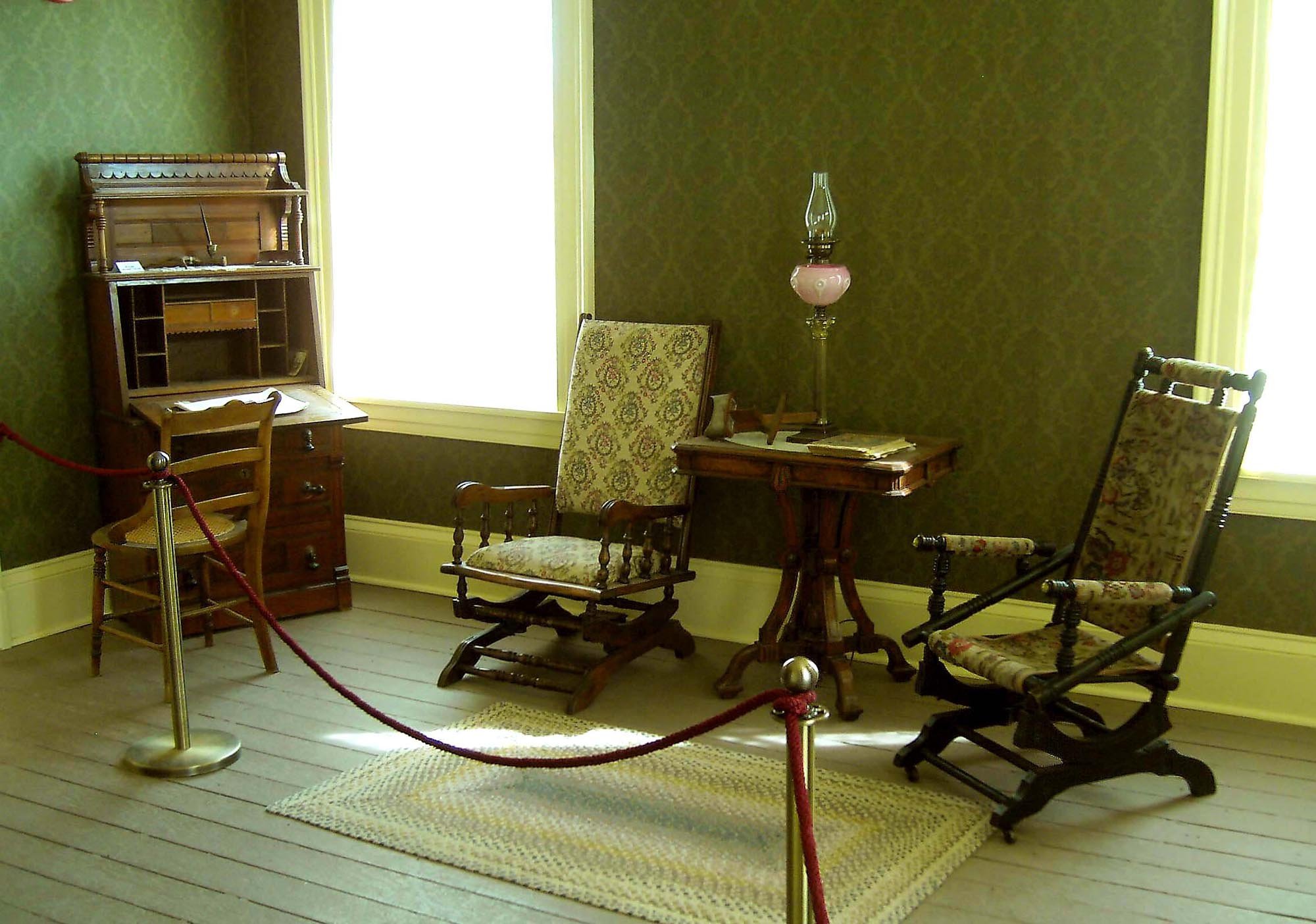 In 1857, Samuel Buckland moved to what is now Nevada. The next year, he acquired cattle and settled in what would become Buckland Station in Carson Valley. This is when he established a boarding house, where he kept and sold his supplies.  The house also became a stop for the Overland Stage, which was a stagecoach and wagon trail. Buckland is also known for building a bridge across the Carson River, close to the station, that served as a toll bridge from 1860-1865. In 1860, he built a cabin on his ranch that, ten years later, was replaced by the house, and also the building that currently houses the museum. Buckland Station was located near Fort Churchill, which was an army base that was abandoned in 1869. Buckland bought the property and used those materials to construct the new ranch house the following year.

A significant event involving the Pony Express took place at the station in 1860. Johnson Richardson, a rider for the Pony Express, did not relieve Bob Haslam, “Pony Bob,” from his duties at Buckland Station for fear of a Native American attack. Haslam then went on to make his historic 120-mile trip in just over 8 hours, setting a record, while wounded, carrying the message of President Lincoln’s Inaugural Address. Buckland Station also played a part in the First Battle at Pyramid Lake the same year. The station housed men that were en route to the battle, and continued to house them and remained a stopping place throughout the Paiute War.

The home built by Samuel Buckland in 1870 remains standing today. The owners changed many times over the years after Buckland’s death in 1884. The property was owned by a few companies including the Charles Kiser Cattle Company, the D.C Wheeler Company, Garaventa Land & Livestock Company, and the First National Bank in Reno. It also became the Fort Churchill Shooting Club where pheasants would be shot. Before becoming state property, it was owned by Frank Ghiglia for 31 years. Eventually, the property was bought by Nevada State Parks in 1997, and restored in 1999. The house is used as a museum that provides self-guided tours with entry only being $3, and entry into Fort Churchill State Park is free. There is also a hiking trail along the Carson River, picnic areas, special programs if requested, and visitors can also stop at Fort Churchill nearby.

This historic site shows a part of not only Nevada history, but United States history. The station catered to people moving west with the Gold Rush, riders for the Pony Express, the fighters during the First Battle at Pyramid Lake, and other people passing through. Samuel Buckland helped his community by creating infrastructure, such as the bridge, providing supplies, and by giving others a place to stay. With westward migration, the Pony Express, and tensions with Native American, this building represents an important time in our nation’s history.