Constructed between 1915 and 1916, this historic home was designed by African American architect John A. Moore and home to Don S.S. Goodloe, the first principal of Maryland Normal and Industrial School. This school grew to become Bowie State University whose main campus is located across the road from this home. The school was established in 1865 in Baltimore and moved to Bowie in 1910. Today, Bowie State is one of the oldest historically Black colleges in Maryland and one of the ten oldest historically Black colleges in the country. The Goodloe House is listed on the National Register of Historic Places and now operates as the Goodloe Alumnihouse. 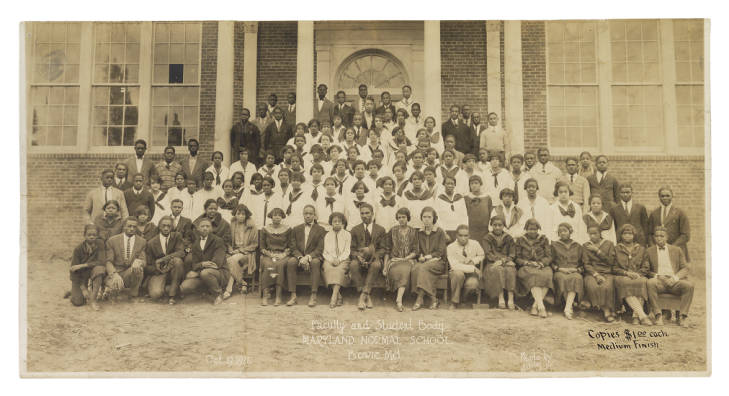 This was the home of the principal and is the only building that remains from the early period when the institution was known as Maryland Normal and Industrial School at Bowie. Image by Pubdog on Wikimedia Commons (released into public domain). 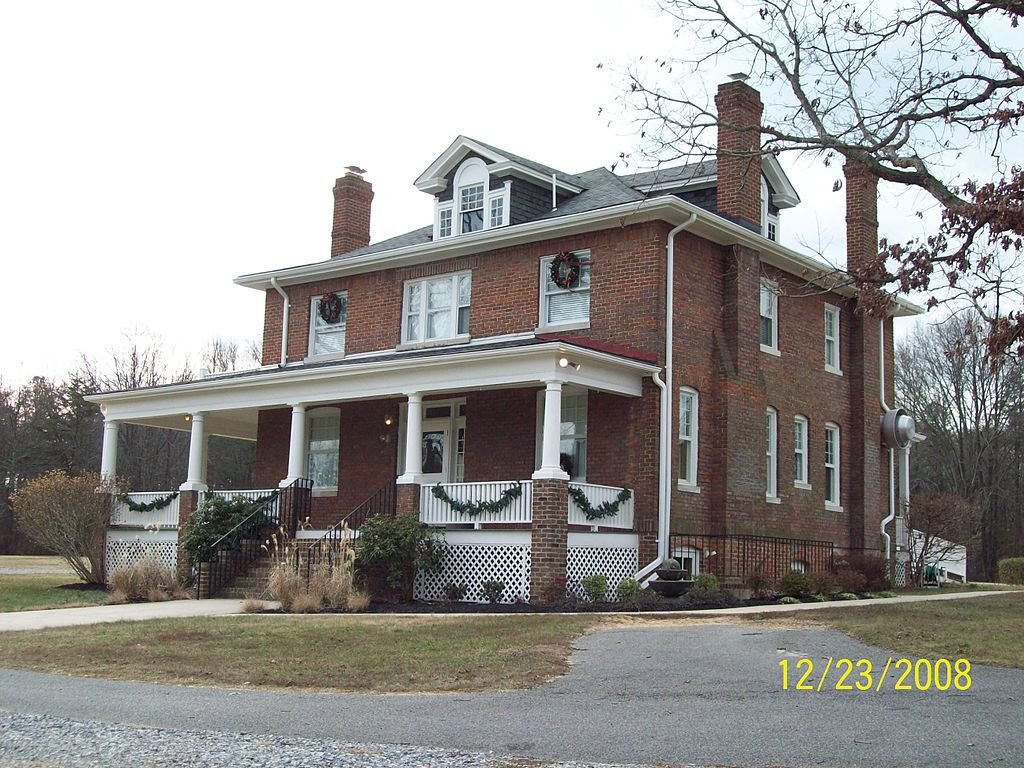 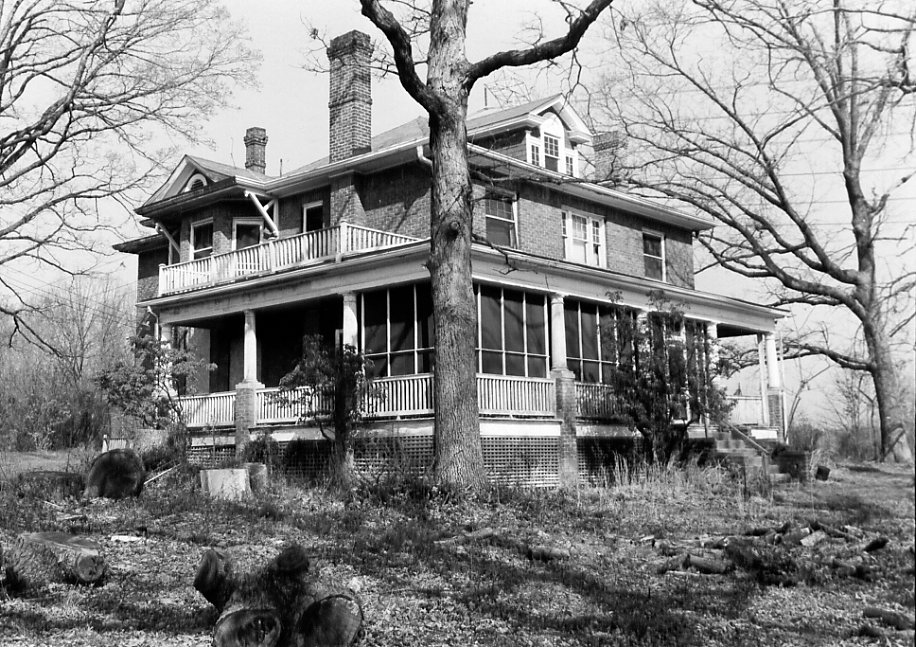 Bowie State University was founded as a school to prepare teachers by the Baltimore Association for the Moral and Educational Improvement of Colored People in 1865. The school had no facilities of their own in 1865 and used the African Baptist Church in Baltimore. In 1867, the school had its own building and operated as Baltimore Normal School for Colored Teachers and later as Baltimore Normal School. The Maryland Department of Education took control of the school in 1908 and determined to relocate the school to a farm in Prince George's County and create both a school for training teachers and an industrial training school.

In 1914, the name of the school changed to Maryland Normal and Industrial School at Bowie to reflect the curriculum that prepared teachers for the classroom and also offered various vocational training courses for a small student body of approximately sixty students. The school grew over time, but the Goodloe home is the only building that remains from this early period.

In 1935, the state renamed the school "Maryland Teachers College at Bowie to reflect its growth and new four-year degree programs in addition to the two-year and three-year programs that had been offered in the previous decades. In 1963, the name of the institution changed again to Bowie State Colege to reflect the creation of accredited liberal arts degrees. The college began offering M.A. degrees in the coming years and the name changed to Bowie State University in 1988 to reflect its status as a university with multiple colleges from education and business to liberal arts.