“This is the place: these narrow ways, diverging to the right and left, and reeking everywhere of dirt and filth. Debauchery has made the very houses prematurely old. See how the rotting beams are tumbling down, and how the patched and broken windows seem to scowl dimly, like eyes that have been hurt in drunken frays.” This is how Charles Dickens wrote about Five Points Manhattan after his visit in 1842. Five Points was seen as a slum with no socioeconomic growth and a breeding ground for disease, due to the damp and unsettled ground from a former polluted pond. Crime was another factor in the degradation of Five Points, with Donovan Lane, also known as "Murderer's Alley", being the most crime ridden part. Through all of this turmoil, and prohibition looming in the shadows, William Almack opened Almack's Dance Hall, one of the first Black owned dance hall in New York. It's here where Irish and African Americans congregated together to drink, socialize, and exchange cultural dances.

Front door of the the current 67 Orange Club, which housed Almack's Dance Hall in the 1840s. 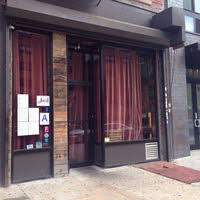 A depiction of the slums of Five Points, Manhattan in the 1800s. 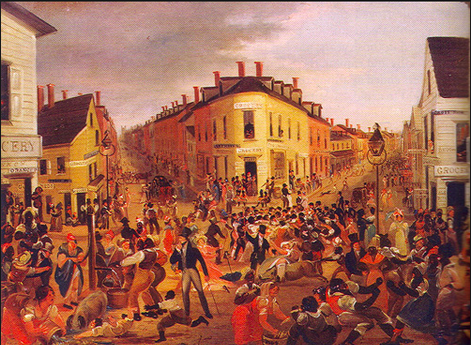 A picture of what the inside of 67 Orange Street Club looks like today. 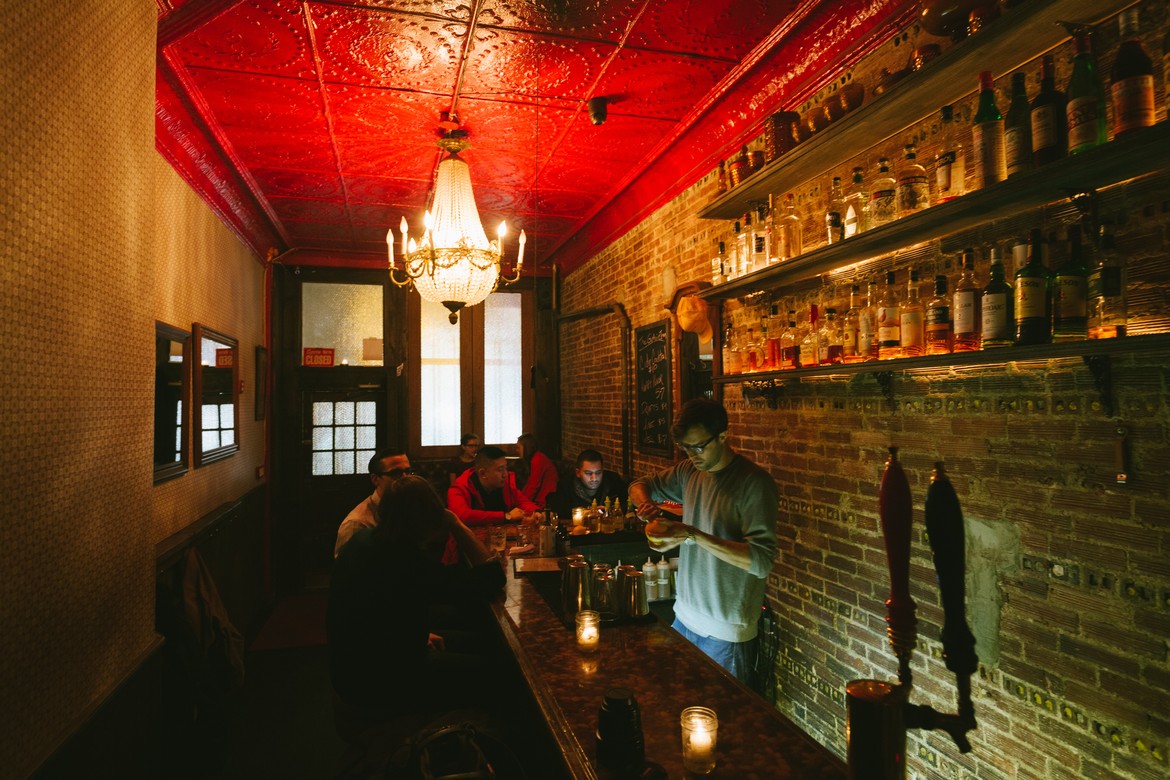 The history of Almack’s Dance Hall originated from William Almack who was the catalyst at the time to facilitate the mingling of Irish and African immigrants. There were some establishments and some of the social clubs that hosted a significant population due to the slow creeping of Manhattan that resulted in swampy patches of land. The street of Paradise Park Square had sprung up due to the financial crisis resulting in the closing of banks and ruining of speculators (Davey 830). Some of the prosperous families managed to move away from the street of Paradise Park leading to the decline of areas around Five Points. However, the German immigrants managed to garment district along Baxter Street. The immigrants from African and Ireland combined their cultural dancing styles at Almack’s Hall on the Orange street (Davey 832).

The inference of Almack's Dance Hall portrays the mingling of Black and white New Yorkers who associated together at all times. During tough seasons of poverty, the two races did not abandon each other or cause violence in the neighborhood. The dance hall was a clear indication of eradicating racism between the 18th and 20th century in New York (Merrill 640). Besides that, the Hall was a socializing place that had competitive dancing contests that attracted spectators to the streets of Five Points. The Dance Hall help reduce the old tensions of the slave trade that affected the majority of Africans during the colonial era (Vanistendael 105). The resulting assembly rooms from Almack’s were beneficial for hosting of the meetings, concerts, and dinner for all the racial classes. In general, the Almack’s Dance Hall was a uniting idea of the white and Black New Yorkers and eradicating the ethnic violence between the 18th and 20th century.