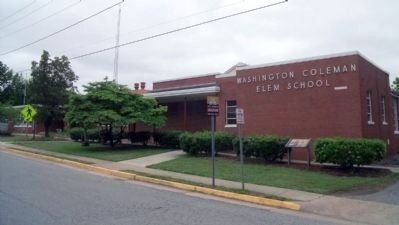 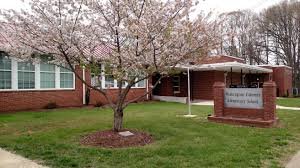 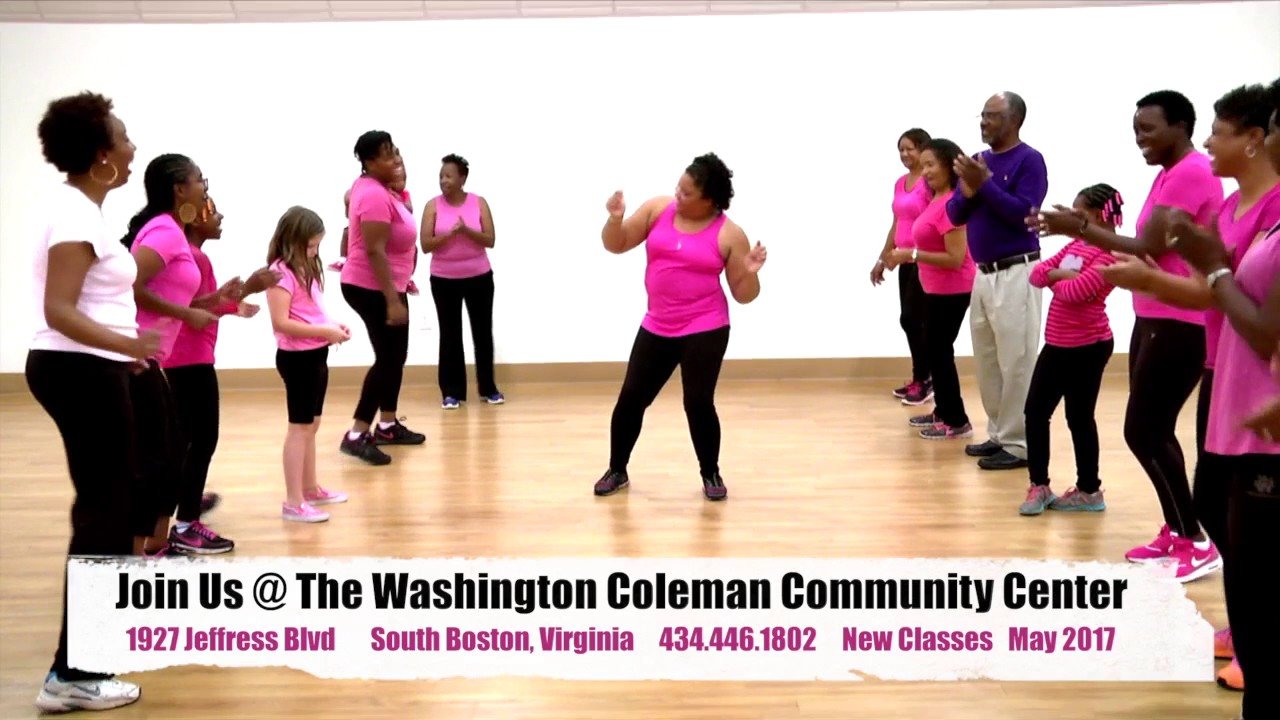 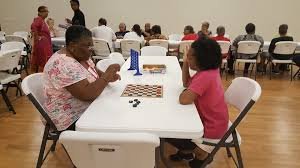 Once the elementary school closed, the building was rechristened as the Washington-Coleman Community Center and is run by the town of South Boston's Recreation Department. It houses a preschool for local residents at no charge to the public, numerous exercise and wellness classes, arts and education classes, a walking track, and even has a room that can be reserved by the public for private events/parties. The WCCC also has a gymnasium, a lounge complete with billiards, a recording studio, and a room designed for karaoke.

Washington-Coleman Elementary School was designated as a Civil Rights in Education Heritage Trail site in 2004, and a marker on the grounds highlights some of the more interesting facts and history of the building and its role in education before, during, and after integration in Southern Virginia.