This historic schoolhouse dates back to 1740 and is open for daily tours and special activities for school children. 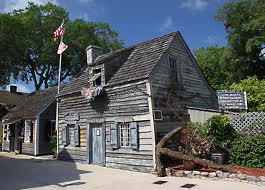 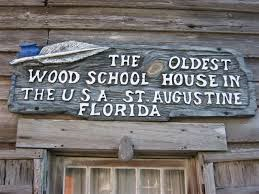 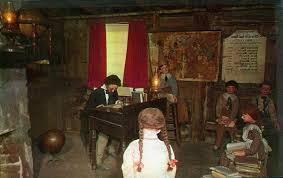 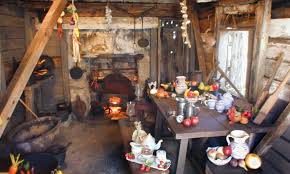 This school was operated by Juan Genolply, the first teacher in the area. The building's longevity reflects its construction from durable red cedar and cypress, as well as the care its builders took to create wooden pegs and handmade nails. This schoolhouse was part of an area once known as the “Minorcan Quarter” near the Old City Gate; an area populated by Minorcan immigrants.

Following his marriage, teacher Juan Genolpy created a second story in the building to separate his personal life with his public role as the area's only teacher. The couple's kitchen was separated from the main building, because of the threat of fire, as well as to spare the house from excess heat during the area's long summers. The classroom was shared by both girls and boys, which would become unusual in later decades when boys and girls were often separated from each other. The drinking water was drawn from a well, and a privy was dug away from the main building.

Most visitors notice and ask questions about an enormous chain that wraps around the schoolhouse and is tied to an anchor. The anchor and chain were added back in 1937, when a hurricane threatened St. Augustine and an attempt was made to secure the schoolhouse so the historic gem of a building would not be lost.