(This Clio entry is a draft in progress because the statue for Gibb has not yet been dedicated). On April 19th, 1966 Bobbi Gibb's mother dropped her off at the start of the Boston Marathon where she hid in the bushes near the starting pen. At this time women were not allowed to compete in the Boston Marathon. First held on April 19th, 1897 The Boston Marathon is one of the oldest marathon's in the world. The course starts at Hopkinton, which is where Gibb hid in the bushes in 1966, and ends at Copely Square. When the marathon first began women were not allowed to enter. This rule remained in place officially until 1972 when the rules were changed to allow women the right to enter. 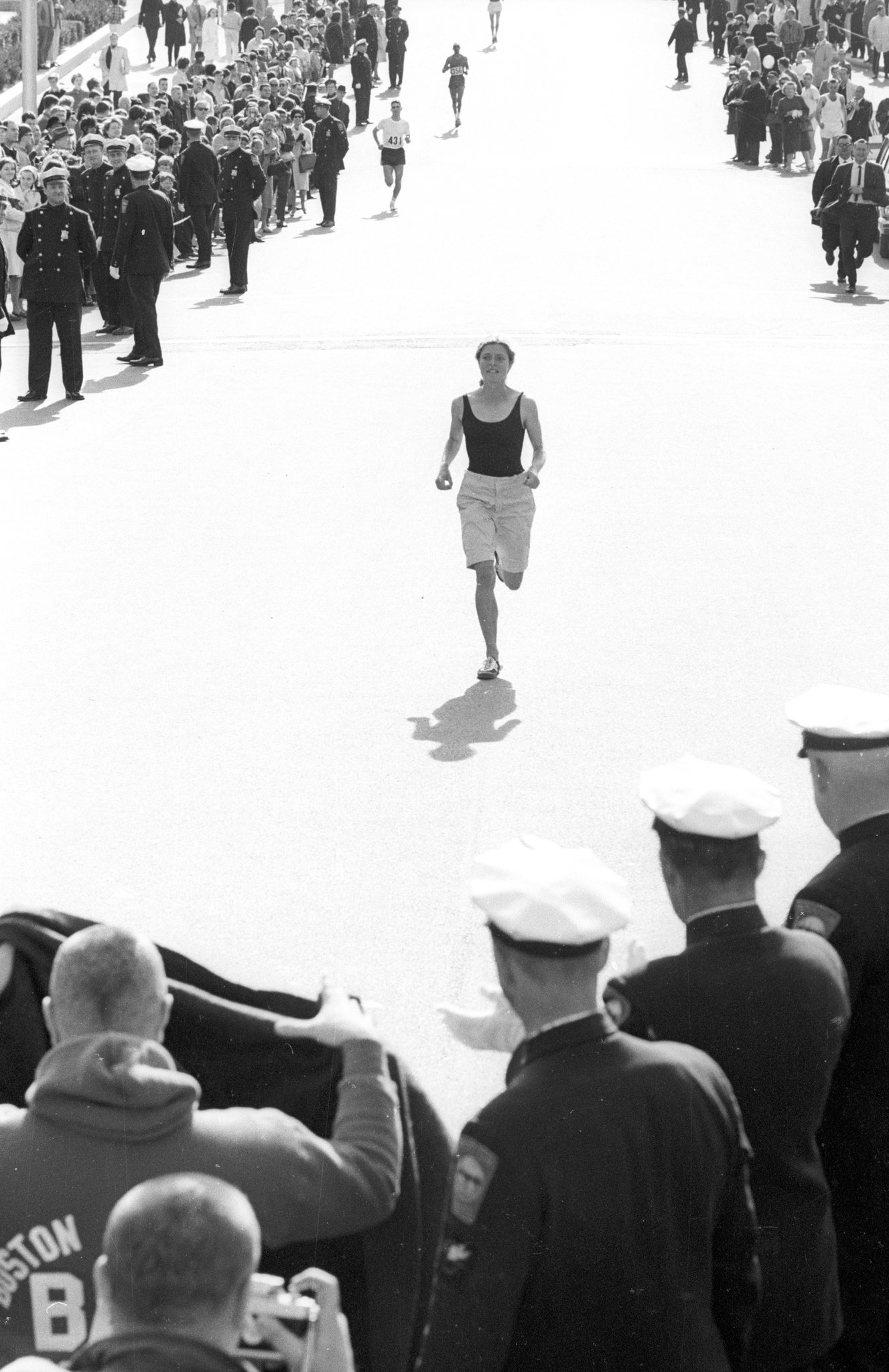 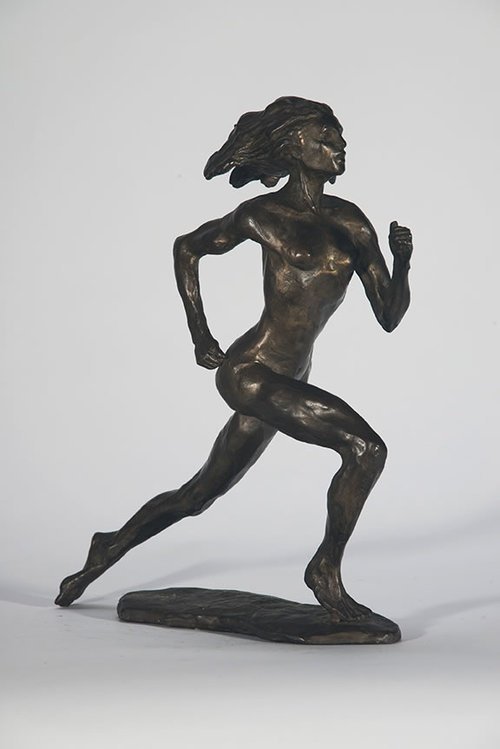 Roberta "Bobbi" Gibb is the first woman to run the entire Boston Marathon. She was born on November 2nd, 1942 and is presently seventy-five years of age. She was the first woman to run and complete the Boston Marathon in the year 1966, at the time many people held the false belief that women were unable to run marathon distances. According to her biography online (bobbigibbart.net), her feat disproved widely held beliefs about women and was pivotal in triggering the second wave of the women's movement.

On the day of the race in April, Bobbi Gibb was not registered as a runner because she had been denied that chance. Not willing to accept no for an answer, however, she made the decision to sneak into the marathon. Gibb waited until about half of the runners had begun running before joining in with the pack of people. In February of that year she had written an application for the marathon but was informed via letter that women were not permitted to run.

After receiving the letter from the race director denying her entrance into the marathon based on the fact that she was a woman, Gibb made the decision to sneak into the race anyway. She disguised herself in a large hoodie (blue to be exact) and hid in the bushes so that she would not be noticed. While running, Gibb told some of the men that she was worried that spectators of the race may try to get her to stop, or interfere, when they realized she was a woman. The men she was running with told her that they would take care of her and that she had as much of a right as them to be running. It was at this point that Gibb removed the hoodie, allowing everyone to see that she was a woman.

Though she technically began the race a little later than some of the runners she was still able to finish ahead of more than two-thirds of the male runners (The New York Times). At the time she was just twenty-three years of age. Gibb finished her first race in three hours, twenty-one minutes and forty seconds. After finishing the race she was ushered off by the news media who tried to get her to say that she'd entered the race because she was a man-hater but Gibb did not take the bait.

The next year Gibb returned to Boston and was the first female finisher. She finished the race in three hours, twenty-seven minutes which was almost an hour ahead of another female competitor Katherine Switzer who is famously known as the first woman to ever be given a numbered bib in the Boston Marathon. Bobbi Gibb paved the way for women to run, as of yet there is no statue of her but there is a campaign underway to erect one. According to bobbigibbart.net, Joan Benoit Samuelson and a long list of Boston Marathon champions have united to form the Bobbi Gibb Marathon Sculpture Project.

The Boston Marathon is held every year on Patriots' Day.