The Stone Arch Railroad Bridge in Vernon, Indiana, was one of the many tunnels slaves would use to escape during the early 1800s to gain freedom. Vernon and Madison, Indiana's underground railroad's systems were one of the many places slaves would use to evade capture on their route to the free land. Built of stone and brick in the year of 1837, the stone arch is one of the oldest railroad overpasses built in the state of Indiana. Known as "the culvert", many locals of Vernon would assist slaves to help them flee north through this underpass. The town of Vernon fought against injustice slavery by sheltering them and aiding them from the Confederates.

Stone Arch Railroad Bridge in Vernon, Indiana was one of the many escape tunnels slaves used to flee from being taken captive. 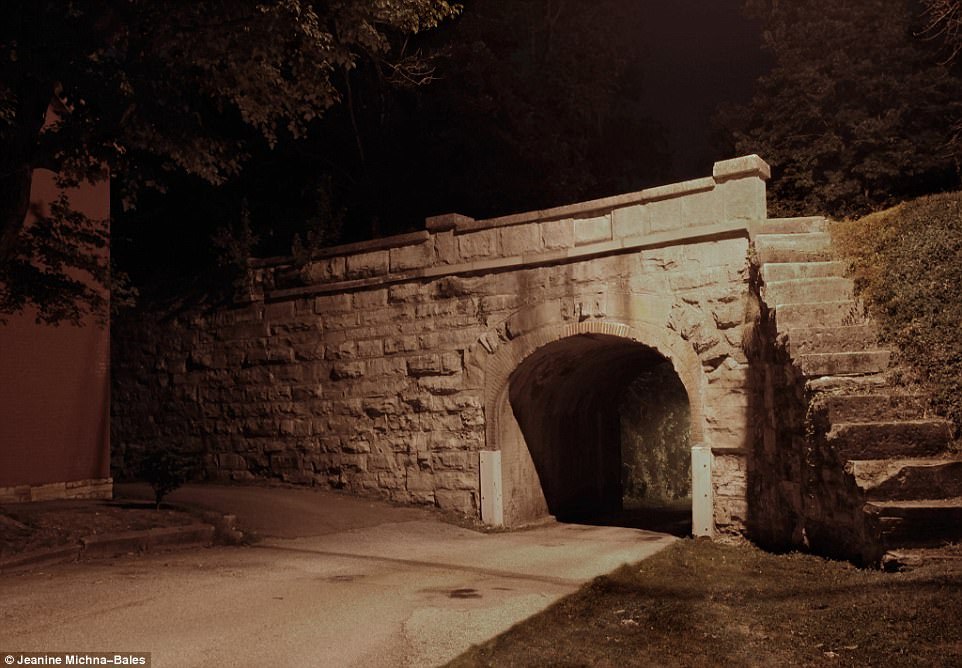 Built in 1837 the stone overpass one was of the first bridges every built in the state of Indiana and is still standing today. 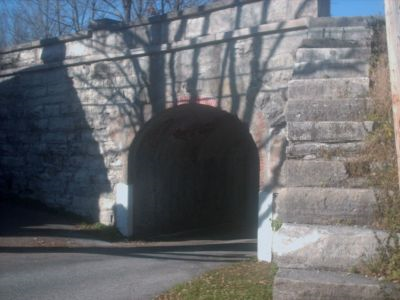 Made of Stone and Brick the bridge still stands well constructed. It is not known who built the site. 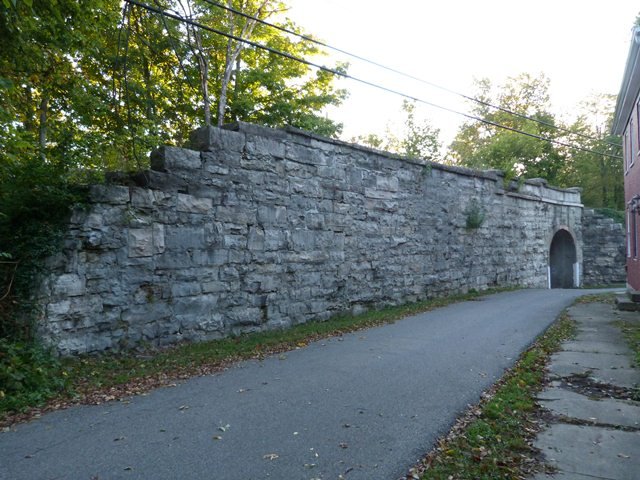 From 1837 to 1847, the underground railroad in Madison, Indiana was created and active on into the civil war, through a series of tunnels built under the city. The railroad system spanned from Indiana, Ohio, Kentucky, and Iowa. This allowed a perfect getaway for slaves who were fleeing from their owners. When slaves escaped, not only were they hiding from slave owners but oftentimes, bounty hunters were hired to return them. At the time, even some federal marshals attempted to shut down the railroad. The "conductors", like the people of Vernon, who helped aid in hiding slaves, would also infiltrate plantations disguised as slaves in order to inform others of the railroad, as well as lead escape missions. This was one of the many ways people stepped up to combat the injustice of slavery.

The Stone Arch Railroad Bridge in Vernon, Indiana was part of the entrance to the underground system, and the underpass below it served as one of the many tunnels slaves would use to hide or pass through while on the run.

The Stone Arch Railroad Bridge was built in 1837, making it one of the oldest bridges ever built in the state of Indiana. The bridge was constructed of stone and brick. The builders of the site remain unknown, but the arch architecture was common in Indiana.

The locals of Vernon call the stone arch "the culvert". The citizen's of Vernon played a big role in history in their role in the underground railroad, that's tunnels and underpasses were key factors on slaves gaining freedom.

The perilous journey to freedom: First pictures inside the 'Underground Railroad' where heroic volunteers risked their lives to smuggle 100,000 slaves out of the South before the Civil War, Daily Mail. April 8th 2017. Accessed September 29th 2020. https://www.dailymail.co.uk/news/article-4391734/The-journey-freedom.html.