The sign marking the location of Jack Kerouac Alley 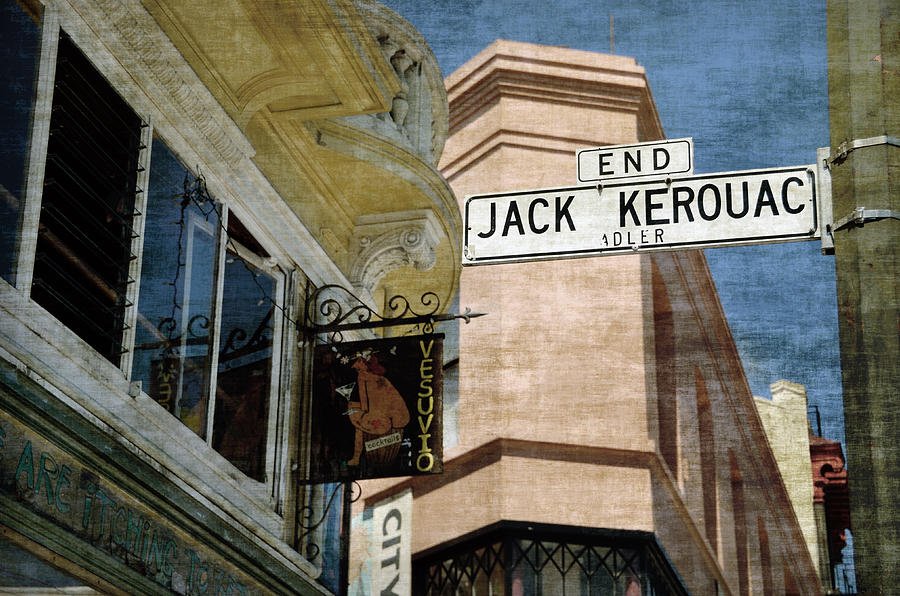 Side view of the alley 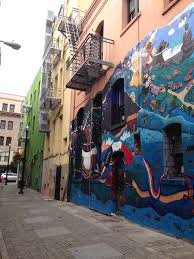 A close up of the mural featured in the alley 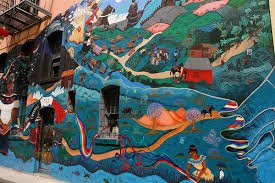 One of the quotes featured on the alley walls 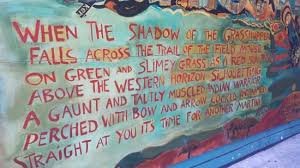 An inscription of a quote from Kerouac 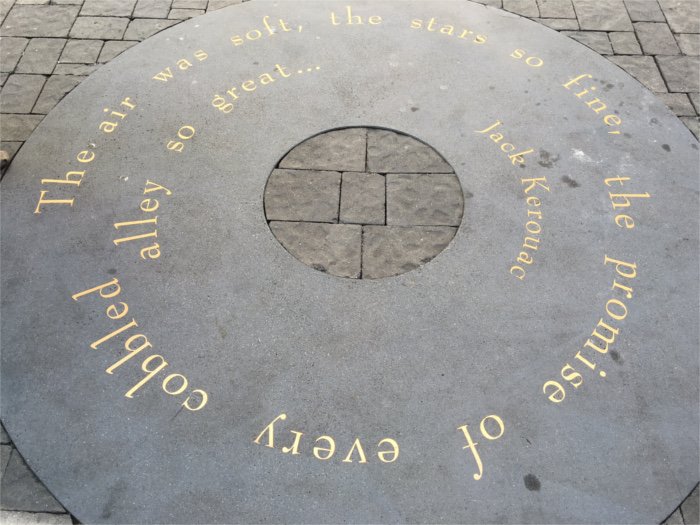 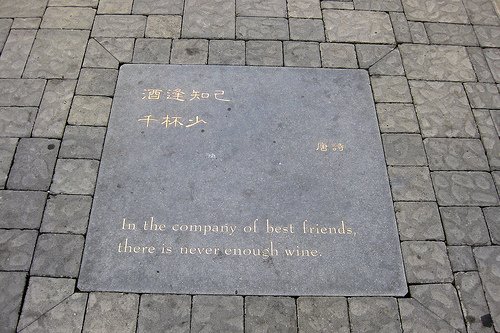 This alley was formerly known as Adler Alley until 1988 when it was named after Kerouac. Jack Kerouac Alley, as it is known today, is home to murals that celebrate the life and work of Kerouac and other Beat writers following a dedication ceremony in April 2007. the alley is situated between City Lights Bookstore and Vesuvio Cafe - both of which are historically significant in their own right and were frequented by Kerouac and his fellow Beat Generation writers during the 1950s. The alley is open for the public and is accessible for pedestrians only; no cars or bikes may enter the alley.

Kerouac lived the majority of his life in New York, but his time in San Francisco shaped the influential writer. Many of Kerouac's books are set in San Francisco or include at least a mention of the city. For example, San Francisco is one of the settings for Kerouac's most famous novel On the Road which is based on his travels through the United States with his fellow Beat authors.

In addition to paying homage to Kerouac, the alley also features murals that pay tribute to other authors, poets, political leaders, and social movements related to the history of San Francisco. There are several large murals along the walls of the alley that are shared by the City Lights Bookstore. The alley also includes quotes from various poets and writers such as John Steinbeck and Maya Angelou. The alley is perhaps most notable, however, for the subject of one mural which is a recreation of Mexico City artist Sergio Valdéz Rubalcaba’s painting "Life and Dreams of the Perla River Valley." The mural depicts Mexican revolutionary leaders Emiliano Zapata and Ricardo Flores Magon watching over their indigenous community.