Founded in 1972, the Palmer Museum of Art is the largest museum between Philadelphia and Pittsburg, boasting 8,850 works of art from around the world that date from ancient times to the present. The collection is strong in American art from the 18th century to today, Old Master paintings, modern and contemporary art, prints, photography, ceramics, and studio glass. Several exhibitions are held during the year. Artists showcased here include Gilbert Stuart, Alexander Calder, John Brewster, and Robert Henri. The museum offers a number of public programming including lectures, poetry readings, musical performances, and workshops.

The Palmer Museum of Art features an impressive collection of art from around the world. 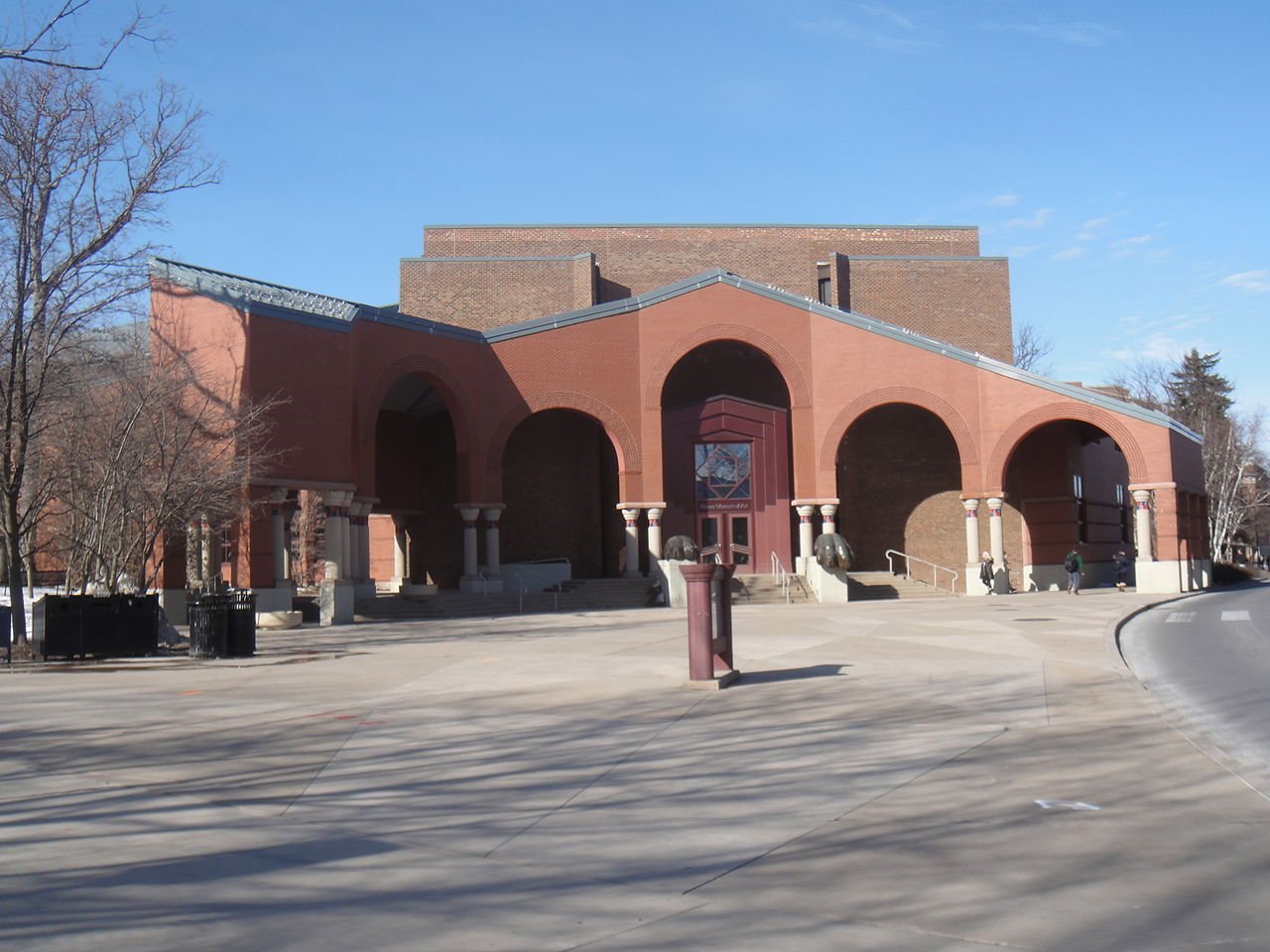 The museum opened as the Museum of Art in 1972. Over time, the collection grew, mostly thanks to donations. By the mid-1980s, the growing museum needed more space. Ten galleries were added around the original building in 1993. The museum was expanded and renovated once more in 2002.

"About the Museum." Palmer Museum of Art. Accessed October 30, 2018.  http://www.palmermuseum.psu.edu/about.