Coker Arboretum is situated next to the Morehead Planetarium & Science Center on the University of North Carolina at Chapel Hill campus. The garden is managed by the North Carolina Botanical Garden and is one of the oldest tracts at the site. Admission is free and tours are held on the third Saturday of each month (March-November). Tours begin at 11:00am and leave from the Cameron Avenue side of the arboretum. 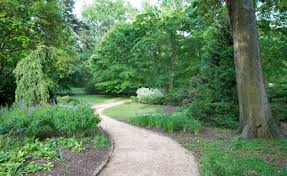 One of the entrances to the Coker Arboretum 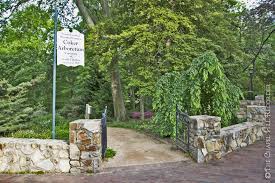 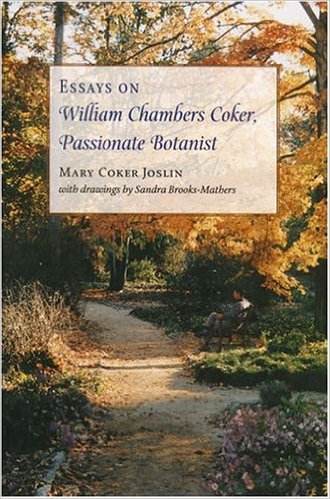 Additional Information
The Arboretum was established in 1903 by UNC's first professor of botany and chair of the University Buildings and Grounds Committee, Dr. William Chambers Coker. Coker intended to transform five acres of pasture into an outdoor classroom so that the native trees, shrubs, and vines of North Carolina could be studied. Professor Coker began adding a number of trees and shrubs native to East Asia during the 1920s and continued this practice well into the 1940s. The resulting mixture of domestic and foreign flora offers brilliant displays throughout every season of the year.

The one-hour tour departs from the stone gathering circle on the Cameron Avenue side of the arboretum at 11 am on the 3rd Saturday of each month (March - November). Limited parking is available on a first-come first-served basis; call 962-0522 for details