On the land that is now a part of Clemson University, there once stood a Cherokee "Lower Town" called Esseneca. The Cherokee sided with the British during the Revolutionary War and this promoted aggressions between the Cherokee and their Revolutionary neighbors. On August 1st, 1776, on a raid against these Cherokee towns, Major Andrew Williamson was attacked by Loyalists and Cherokees in modern-day Oconee County. After this conflict, now called the Battle of Tamassee, Williamson returned to the area to build a log fort, Fort Rutledge. In 1780, Fort Rutledge and its 300 men were forced to surrender to Loyalists. In 1908, the monument you see here was built by the Board of Trustees of Clemson University, then called Clemson Agricultural College at the request of the Daughters of the American Revolution. The exact location where Fort Rutledge once stood is unknown.

The monument was erected in 1908 by the Board of Trustees of Clemson University at the request of the Daughters of the American Revolution.. 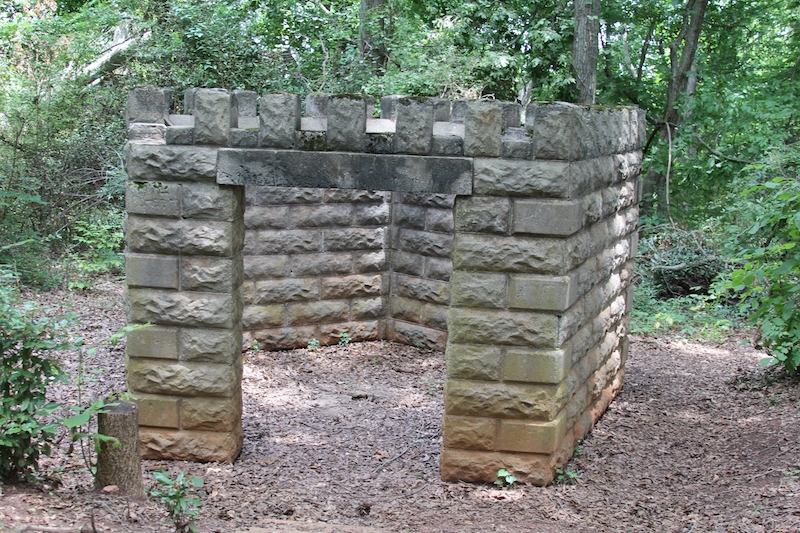 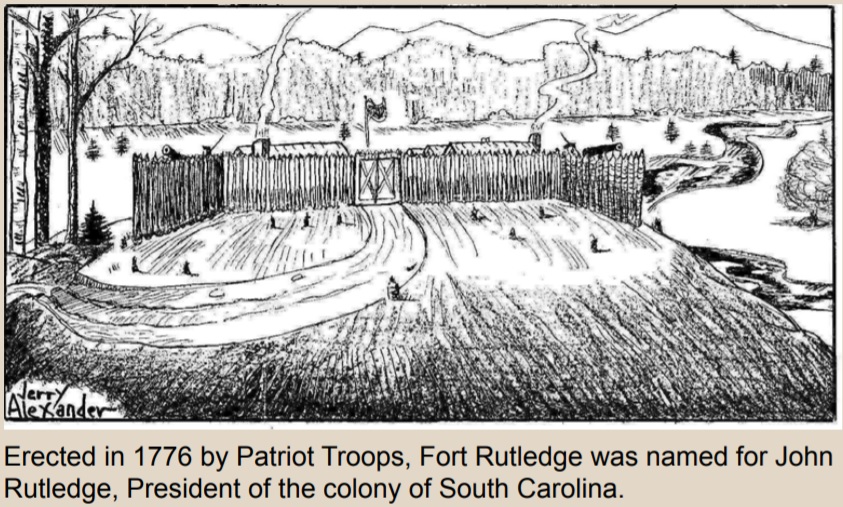 Monument to Fort Rutledge Constructed in 1908 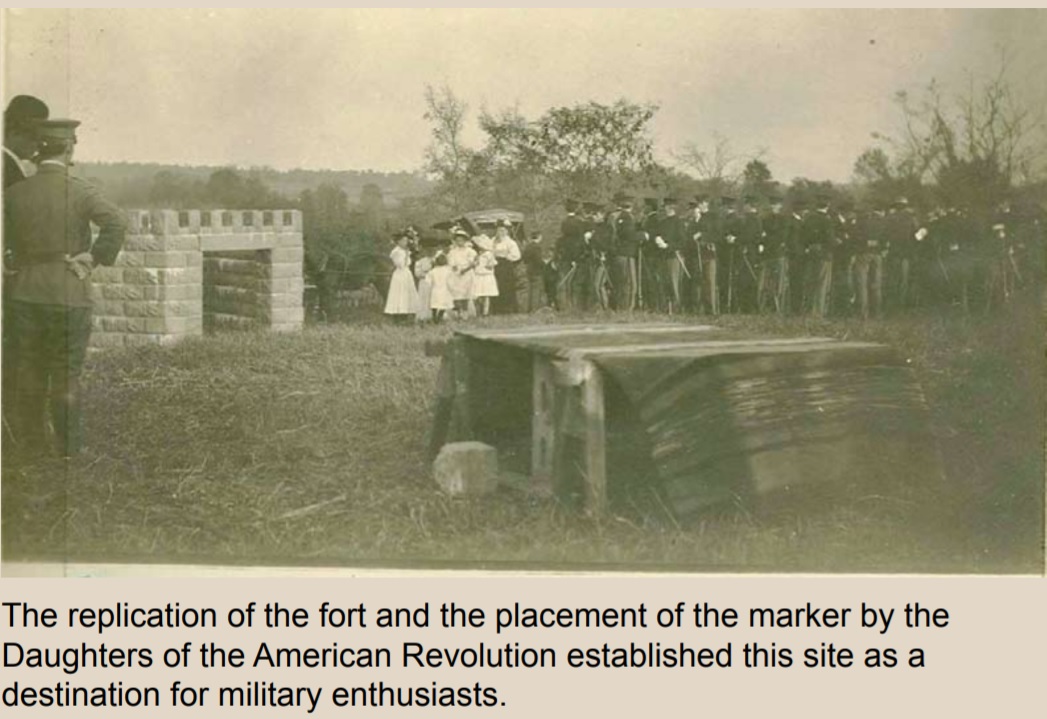 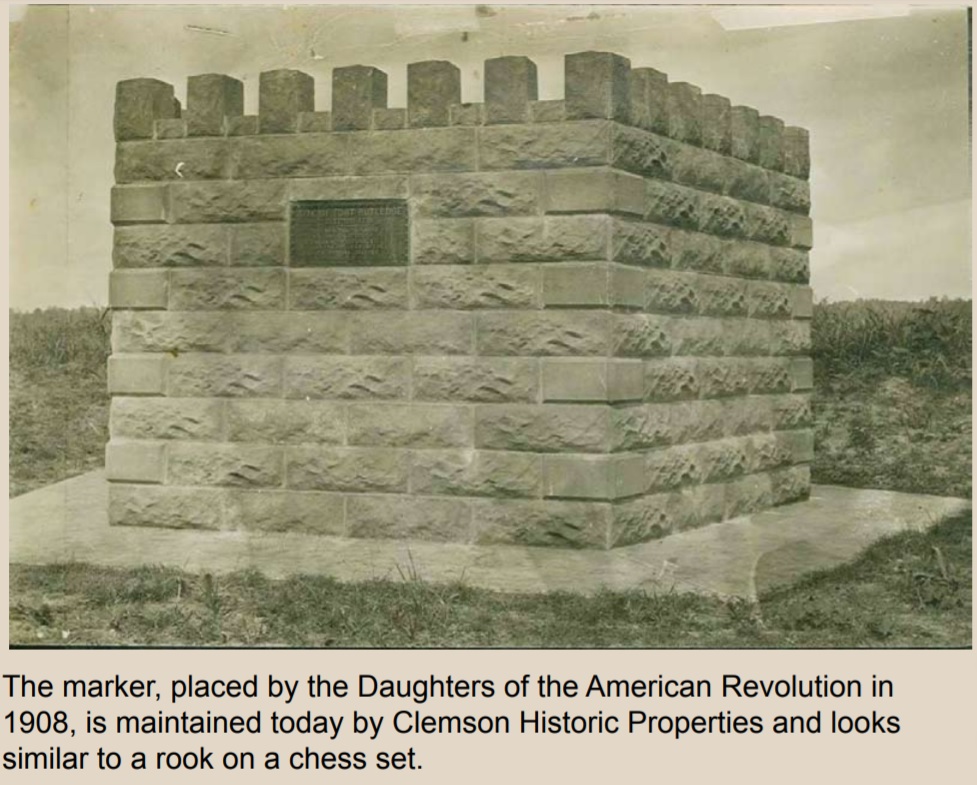 In the Battle of Esseneca, on August 1st, 1776, Francis Salvador became the first Jewish American to be killed in the American Revolution. After this battle, Major Williamson mounted a successful campaign against the Cherokee which would result in a treaty that ceded most of northwest South Carolina to the state government after the end of the war. He encamped with a force of 2,300 and left 300 men garrisoned at Fort Rutledge during his three-month-long campaign against the Cherokee. While the exact location of the fort is unknown, there is some speculation that Clemson's Tillman Hall now stands where the fort once stood, and others suspect that the original site is now under Lake Hartwell. It was the view of this fort that inspired the name of John C. Calhoun's plantation on the land that would become Clemson University. Originally called Clergy Hall, John C. Calhoun named his new home Fort Hill in 1831 since the home overlooked the site of Fort Rutledge.