Built by slaves around 1826, this restored cabin home is one of the several historic buildings situated on the grounds of the South Carolina Botanical Gardens. The cabin was the home of Charles Hunt Jr. and his wife Martha. The cabin was moved here in 1955 thanks to the Clemson Class of 1915, who wanted to save it from demolition. Many friends and visitors came to the house including General Andrew Pickens, who served in the Revolutionary War. It is believed that General William T. Sherman, Union general during the Civil War, stayed at the house one during, which may have saved it from being burned down. The house is a good example of what a typical, small rural home looked like. 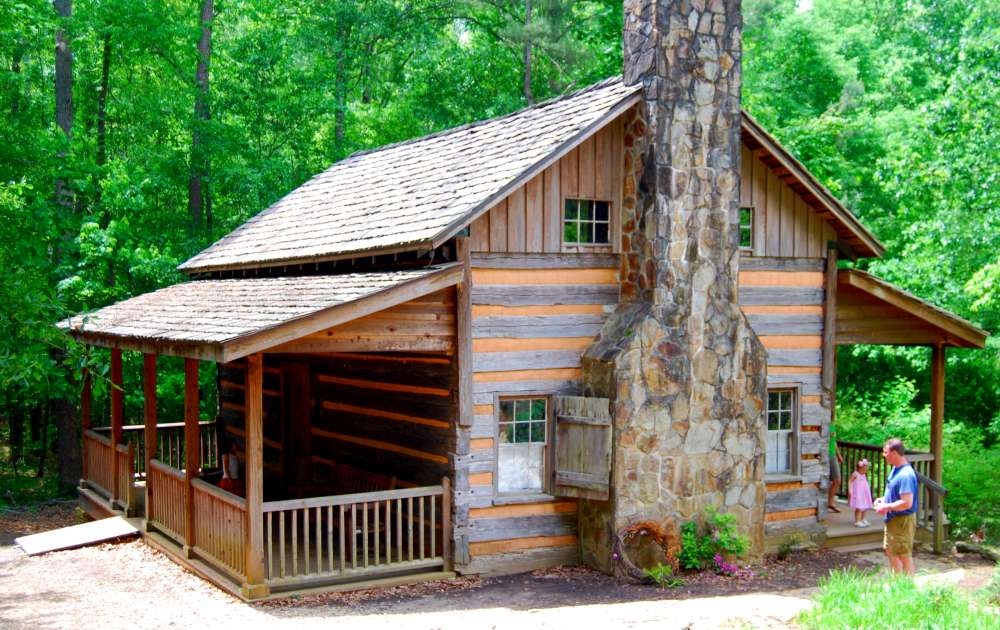