As a contributing property of the Pendleton Historic District's listing for the National Register of Historic Places, this historic dwelling house is the only surviving structure remaining from Hopewell Plantation, during the residency of Andrew Pickens, Jr. Following the Revolutionary War, Andrew Pickens received some of this land for his service as a brigadier general, and he purchased additional land to develop Hopewell as one of the largest plantations in S.C.'s upcountry. Gen. Pickens continued to serve United States, by holding a variety of political posts throughout his lifetime. At Hopewell, he hosted the Cherokee (1785), Choctaw (1786), and Chickasaw (1786), and the Hopewell Treaties were signed at Hopewell between these Southeastern Nations and the United States. By 1809, Gen. Pickens retired from Hopewell, and his son Andrew Pickens, Jr. would later sell the property to U.S. Congressman. Hopewell property remained in the Reese-Cherry family for over 100 years, and, in the 1930s, Clemson University took over managing Hopewell, converting it to a self-sufficient farm as part of a federal economic-relief program. Hopewell is part of the Clemson University's Cherry Research Farms and the Department of Historic Properties. Hopewell is is not regularly open to the public.

The Hopewell Plantation house was originally built around 1800 and expanded over time. It was the house of General Andrew Pickens, two governors, and one Congresswoman. The Hopewell Treaties were signed here. 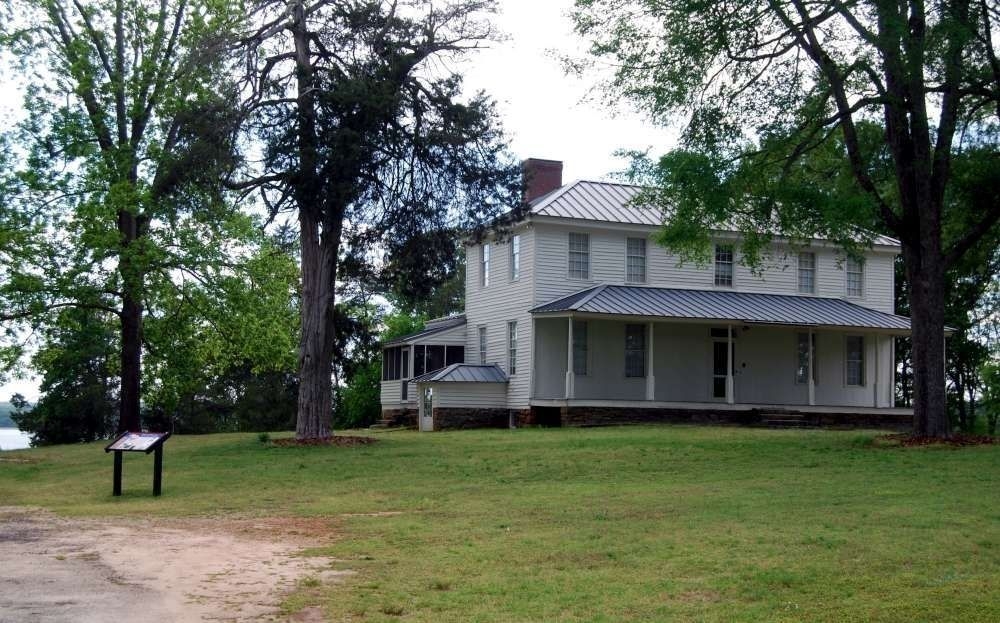 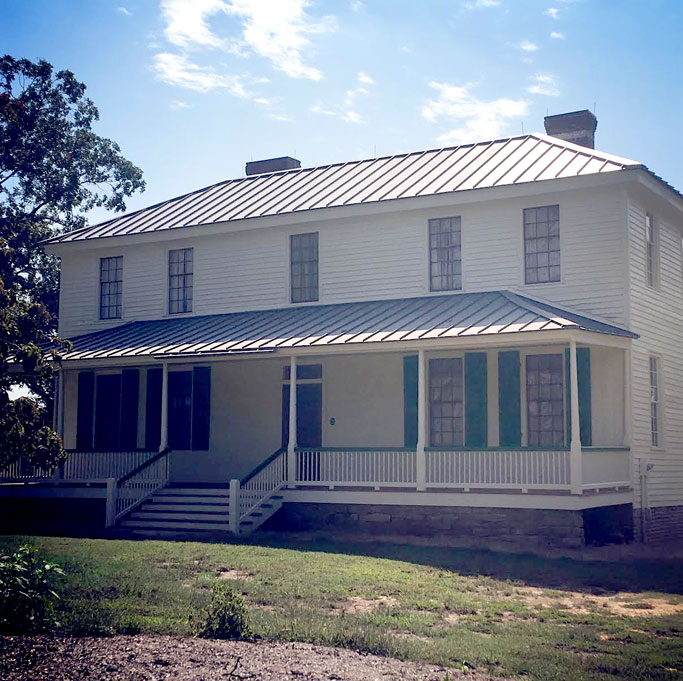 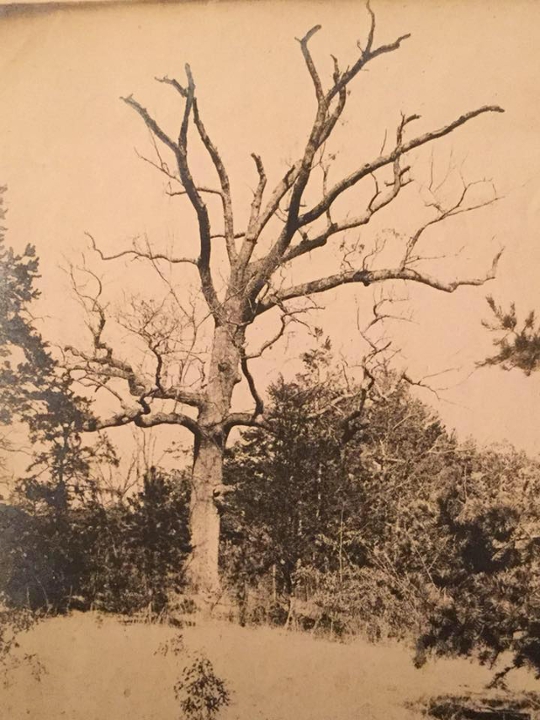 Treaty Oak Fallen After a Storm 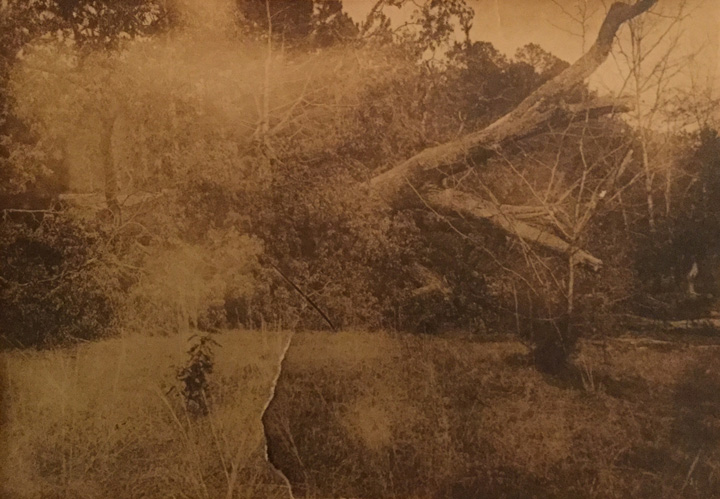 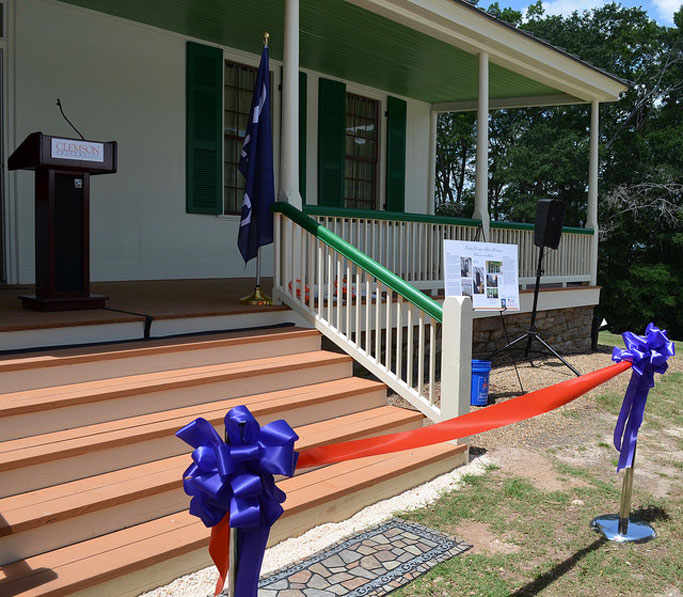 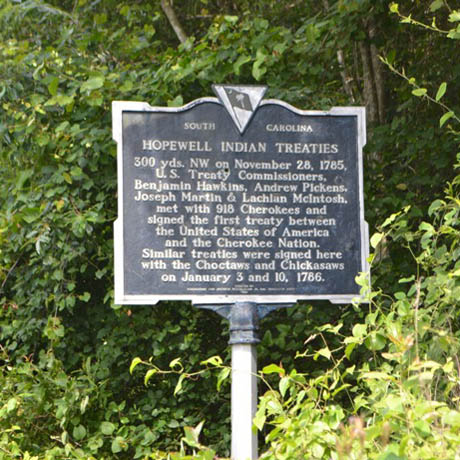 It is believed that Pickens acquired the property and built the first structure—a log home—by 1785. This structure was located closer to the treaty site, near Treaty Oak. The present dwelling house was constructed during Gen. Pickens' lifetime, and it was the home of the family of his son, Andrew Pickens, Jr. According to historian Rod Andrew, Jr., Pickens was both a slaveholder and part of a small number of Southern political leaders who wrestled with slavery's inconsistency with higher ideals he and other white men claimed to uphold during the revolution and creation of the American republic.

The site is also significant for being the location of the Hopewell Treaties—agreements signed from 1785-1786 between the United States government and the Southeastern Native American Nations (the Choctaw, Cherokee, and Chickasaw). The treaties took place at Hopewell because Pickens was appointed Federal Commissioner of Indian Affairs in 1785, a role he served in until 1802. Many important Native American leaders took part in these peace negotiations, include Nancy Ward and Piominko. The Southeastern Nations and United States "buried the hatchet," establishing friendship, exchanging prisoners, and establishing borders.

Treaty Oak marked the site; however, it was lost in an early 20th century storm; now a stone marker commemorates the treaty site.