Hagood Mill is a historic, still-operational gristmill constructed in 1845 by its namesake, James Hagood. Largely unaltered, it is situated on a creek that is a tributary of the Twelve Mile River. Interestingly, the mill isn't the first one on the site; it is believed that the first was built in the 1790s. In addition to the mill, the site, which is called the Hagood Mill Historic Site & Folklife Center, features a blacksmith's shop, two historic cabins, cotton gin, moonshine still, and nature trails. A variety of events are held throughout the year including monthly musical performances. There is also the Hagood Creek Petroglyph Site, which features numerous rock art carvings discovered in 2003.

Hagood Mill was built in 1845 by James Hagood. 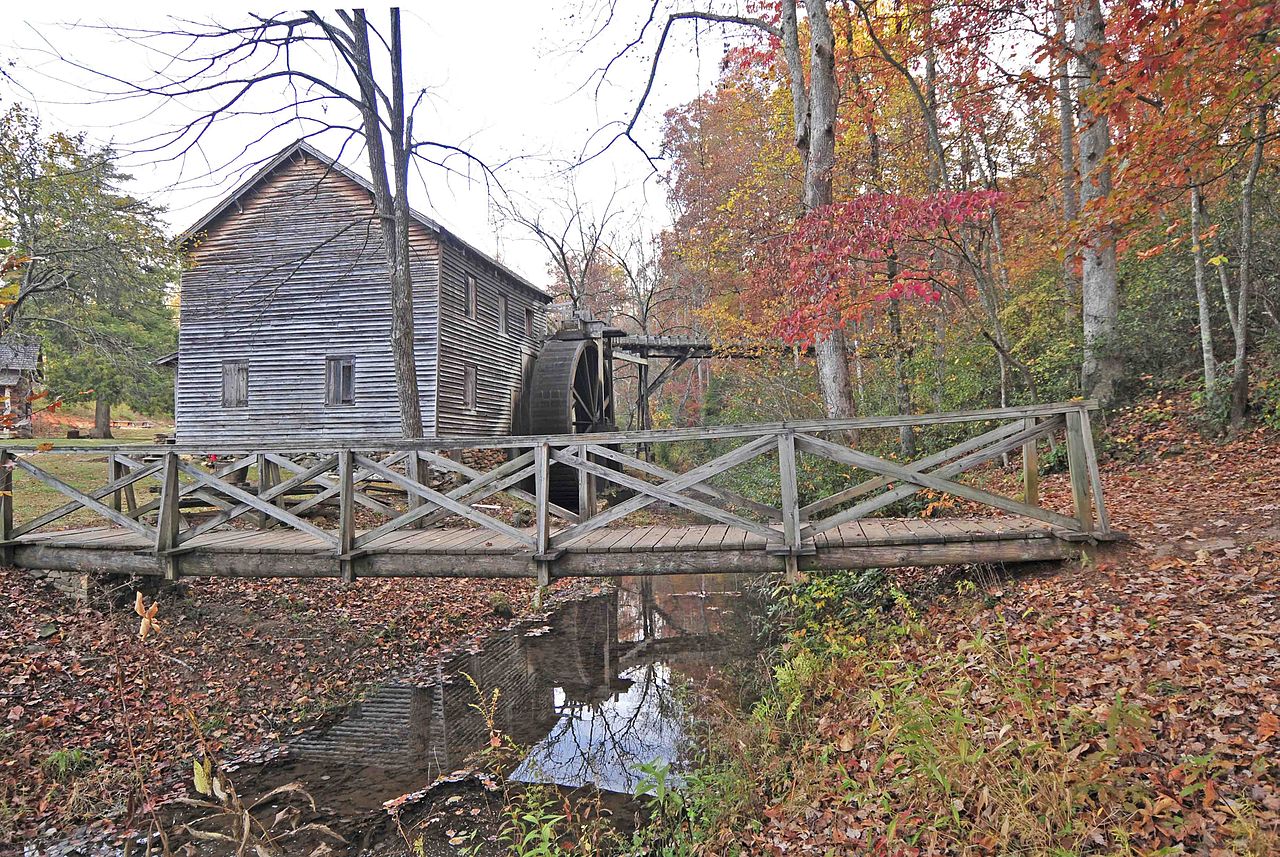 James Hagood worked as clerk of court for Pickens County in addition to running the mill. The mill remained in the family until 1971 when they deeded it to the Pickens County Museum.

Open Wednesday thru Saturday, 10am-4pm, each week – all year long.