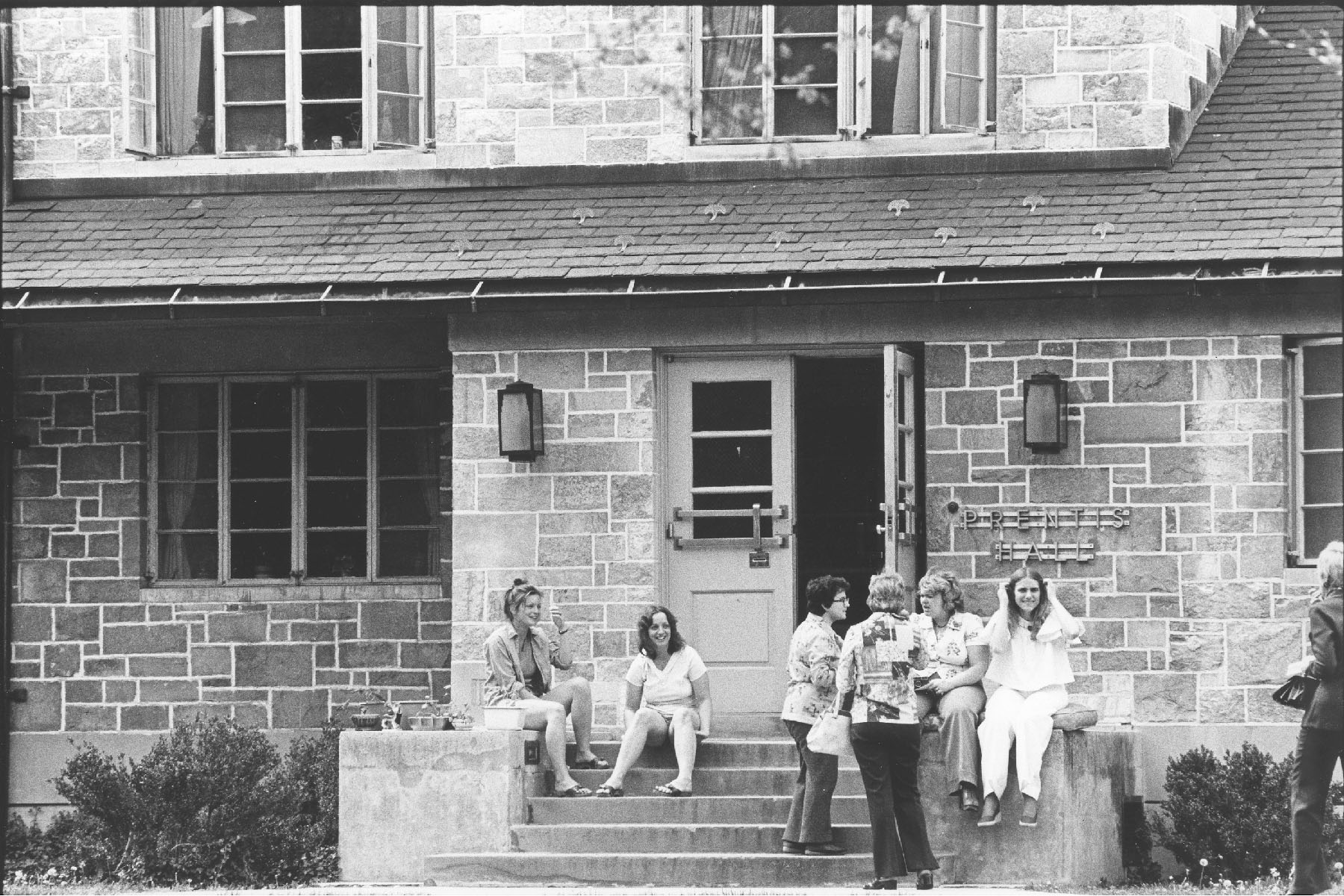 Construction of Prentis Hall began in 1955 and was completed in early 1956 by Trautwein and Howard. Prentis Hall is named for Henning Webb Prentis Jr., who was both a member and president of the Board of Trustees. Its architectural style is similar to both Disert and Rosenkrans Halsl with its rectangular symmetry, limestone, and square windows.