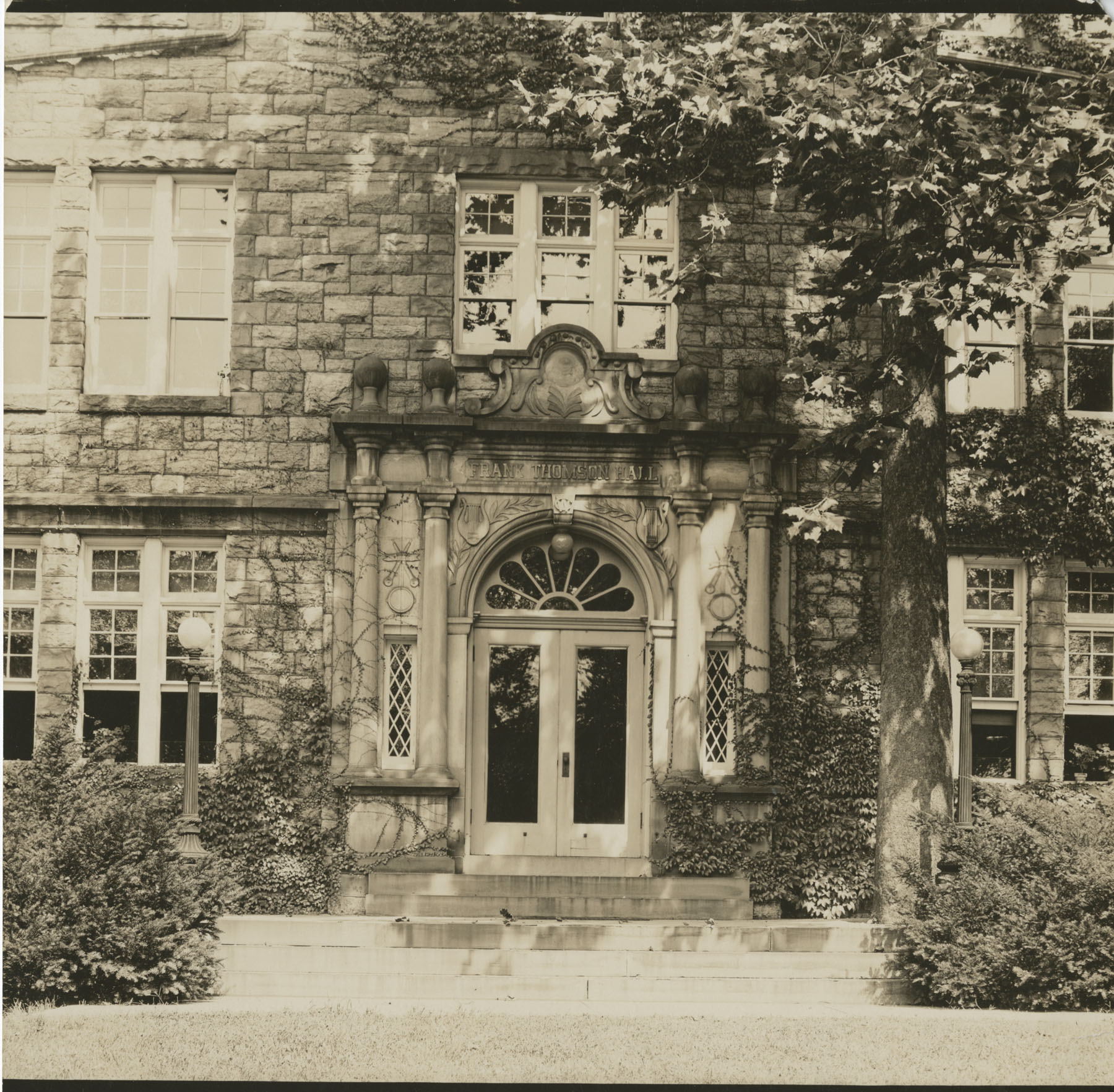 Thomson Hall was built in 1904 and named for Anne and Frank Thomson. It was built to provide space for the very successful music department of the college. Its architectural design is the Baroque Jacobethan style. It is composed of mostly limestone and sandstone trims. Some of its architectural features include; frontal gables, dormers, turrets, an arched doorway, and a semi-hexagonal projecting bay. In addition, Thomson Hall is home to the college chapel and the Cumberland Valley School of Music.