The front side of New Belgium Brewing 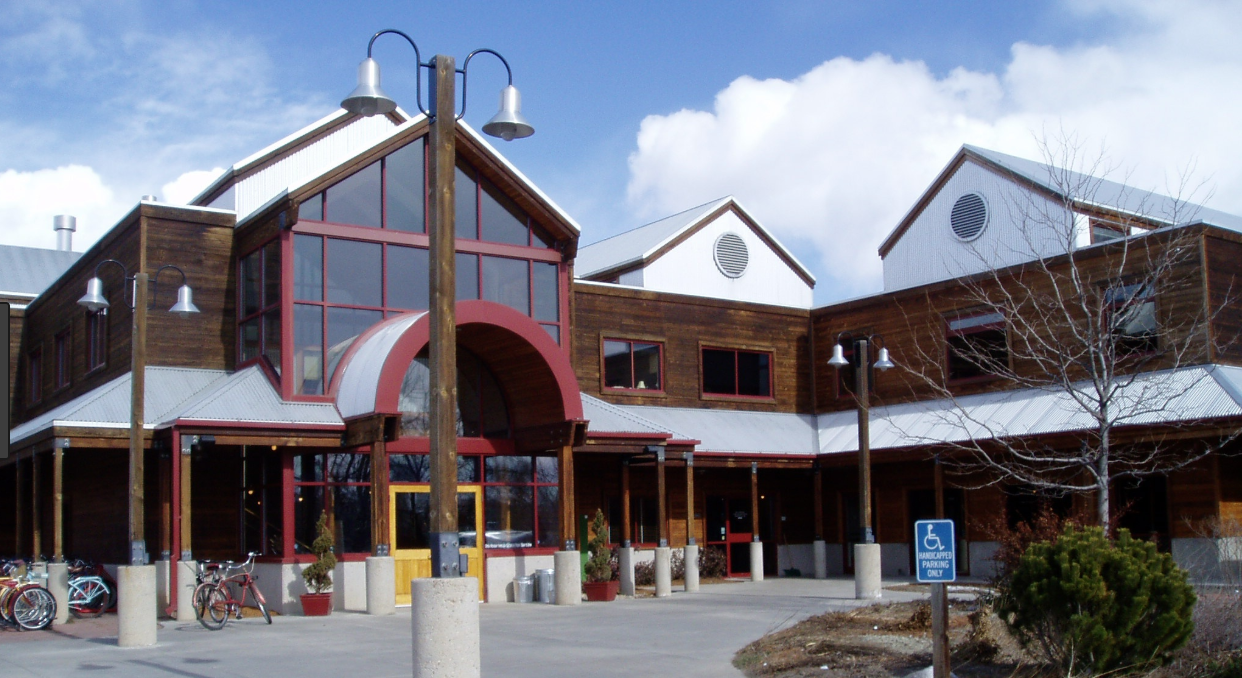