Fort Collins Bottleworks was a business in Old Town run by Robert Miller. The store bottled soda and beer through the late 1800s until prohibition was enacted. During prohibition, Miller continued to bottle soda and other soft drinks, but police were suspicious of Miller when they found that alcohol was still being shuttled in tunnels around the area of the Bottleworks. In 1905, the police came into Miller's store with a search warrant and began seeking out possible bootlegging. Miller became enraged and threw a glass bottle at one of the officers. Startled, the officer turned around and promptly shot him in the heart. Miller was a beloved member of the Fort Collins community who had been a businessman in the city since its inception, and was grieved by many.

Old Town Art and Framery: the current shop in the building where Robert Miller was shot and killed in 1905. 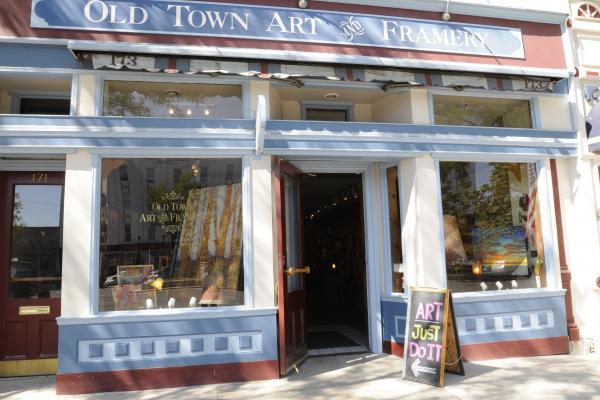