This house was home to Mrs. Lucy McIntyre, who was one of the founders of the Women's Christian Temperance Union. She held several meetings in this house and it is known for its importance in the abolishment of alcohol in the city of Fort Collins. 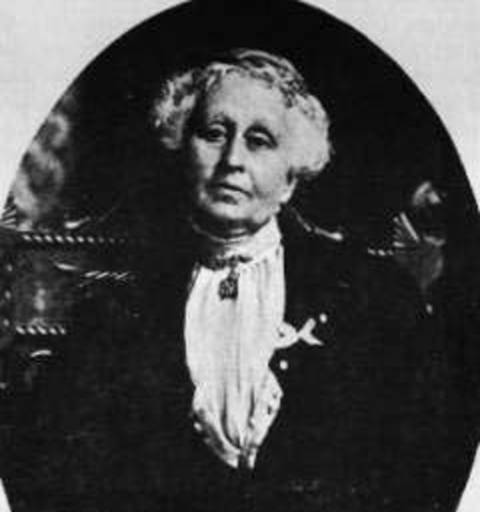 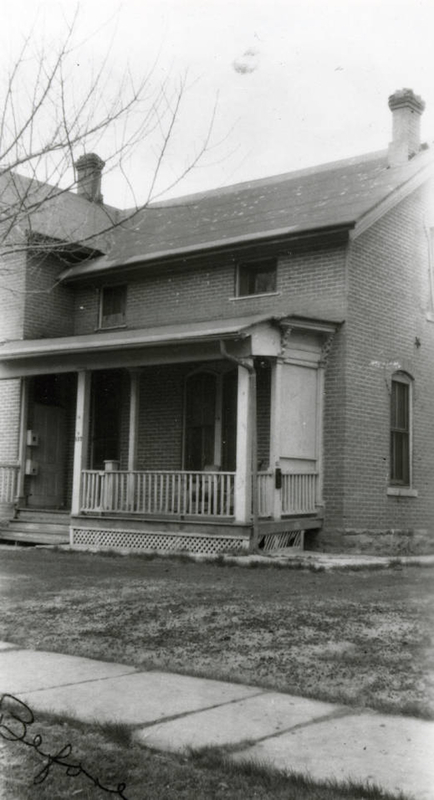 The temperance movement was a nation wide agitation. In Fort Collins there was a strong push for prohibition by the Women's Christian Temperance Union (WCTU). Lucy McIntyre was one founder of the WCTU chapter in Northern Colorado and she would often hold meetings in her home, along with several other locations across Fort Collins.
The temperance movement was based on the idea that citizens in Fort Collins would be better off if alcohol was outlawed. This may be due to the correlation between alcoholic reliance and the abusive tendencies of men, and by abolishing alcohol, women in Fort Collins would  be able to avoid physical abuse from their husbands.
And in 1896 they got their wishes granted, and the sale of alcohol was outlawed in Fort Collins, twenty-four years before the nation wide prohibition went into effect.