Ladd's Covered Wagon was the first restaurant in Larimer County to receive a liquor license while prohibition was still in enforcement. Ladd's received the liquor license in 1961, but prohibition in Fort Collins wouldn't end until 1969. Originally, Ladd's had offered people to bring their own liquor and Ladd's would provide mixers. This was a way to get around prohibition since they weren't actually selling the liquor. Also, this was a popular place during prohibition due to its location outside of city limits. Ladd's represents the oncoming end to prohibition and the public shifting away from the common conservative ideals that Fort Collins had since the beginning. Unfortunately, Ladd's was burned down and gutted in 1966. 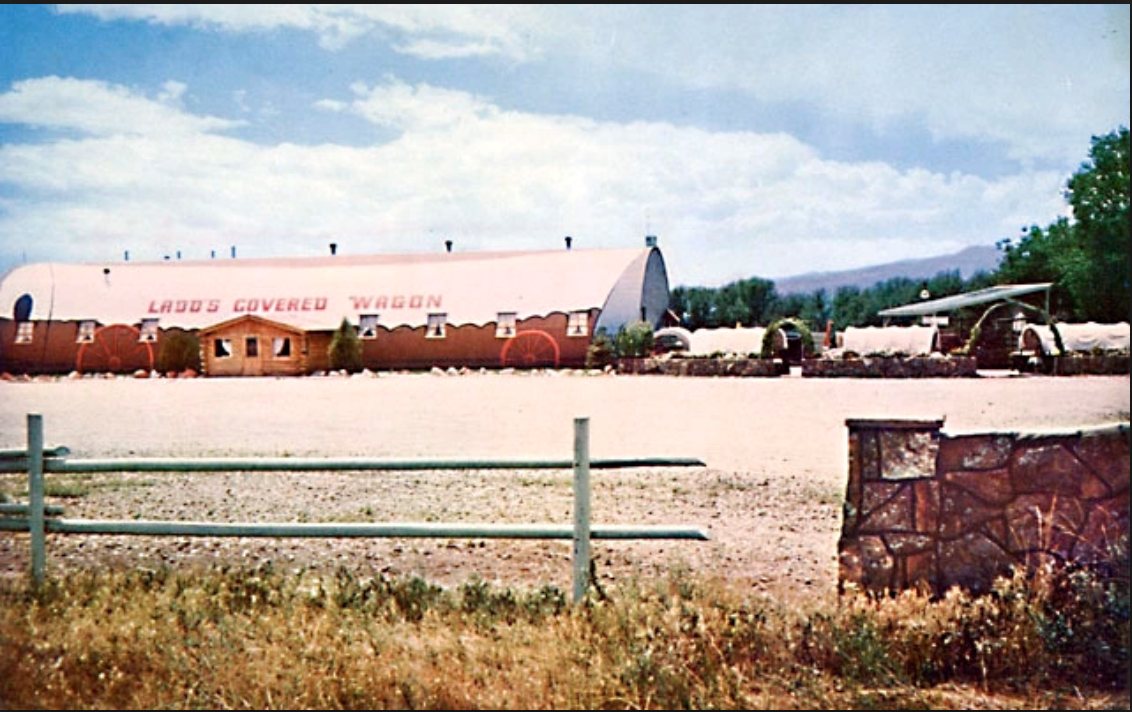