The Mount Hope Municipal Stadium was designed in 1933 by a father and son native to Mount Hope. George Siems Sr., a civil engineer, enlisted the assistance of his son, George Siems Jr. Siems Jr. was a mechanical drawing student with a penchant for medieval aesthetics. The two Siems collaborated on this stadium design. Public fundraising procured one thousand dollars in donations which were used to purchase an approximately four and a half acre area of land. The Hatfield Construction Company was contracted to build the facility, which was completed in 1936. The stadium’s defining feature is a large ashlar wall constructed of local sandstone. An entrance to the stadium is flanked by crenellated towers. Immigrant Italian stonemasons performed much of the work chiselling and fitting the large sandstone blocks. During construction, it was necessary to remove a large amount of stone from the stadium area. This stone was reused to help build Mount Hope’s streets.Funding for construction of the stadium and other infrastructure came from several Works Progress Administration grants. The stadium was initially used for a variety of high school athletics, especially football. In fact, Siems Jr. himself scored a touchdown on the field during a high school football match. After a decade of use, an additional one and one-tenth acres were purchased in 1946 to accommodate a perimeter road and additional walls. The Mount Hope Mustangs played on this field from 1936 until their school's consolidation in 2011. A 2020 storm knocked down over one hundred feet of walls, and though they were quickly repaired, the incident indicates the age of the site. Currently, the stadium is the home of the Mount Hope Youth Football League. The future of the stadium is unclear. It remains owned by the city, and despite there being no plans to cease usage of the site, there are also no concrete plans for continued operation. 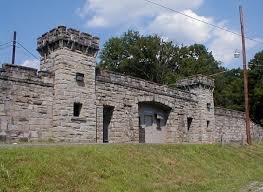 Aerial Image from 1930s. The stadium is visible on the bottom of the image. 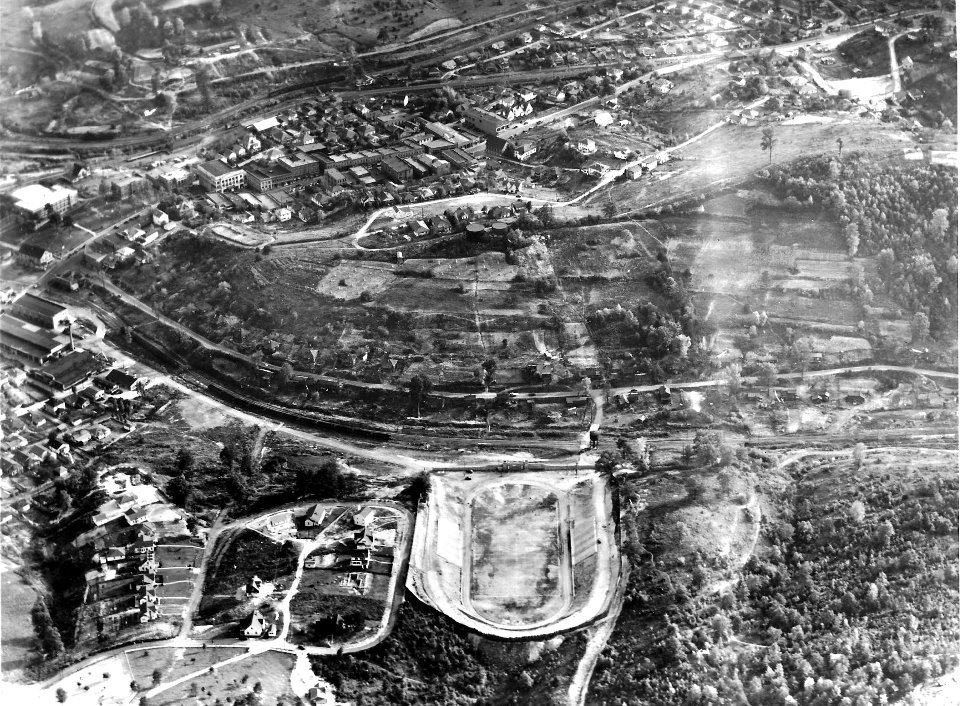 Miner's Safety Competition shortly after the opening of the Mount Hope Stadium. 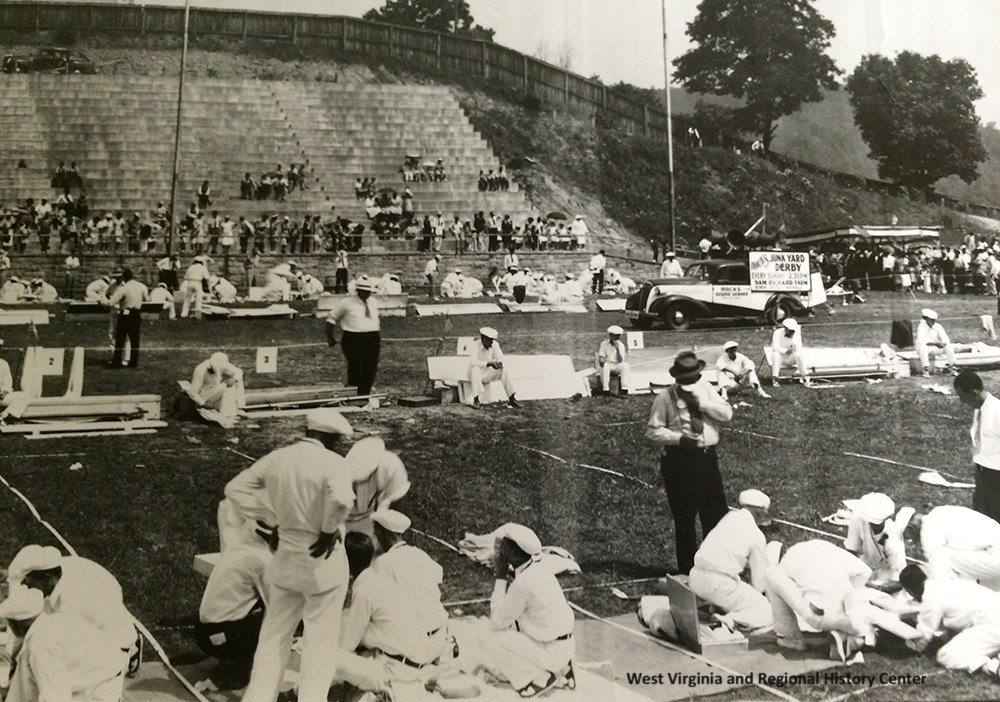 Aerial image from Miner's Safety Competition shortly after the opening of the Mount Hope Stadium. 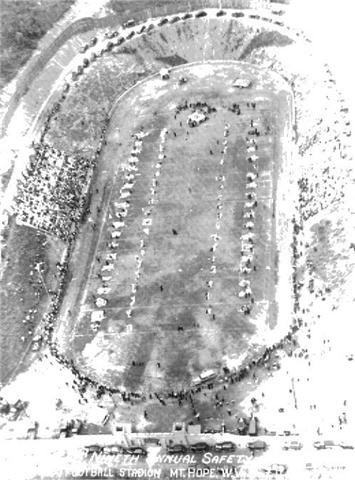 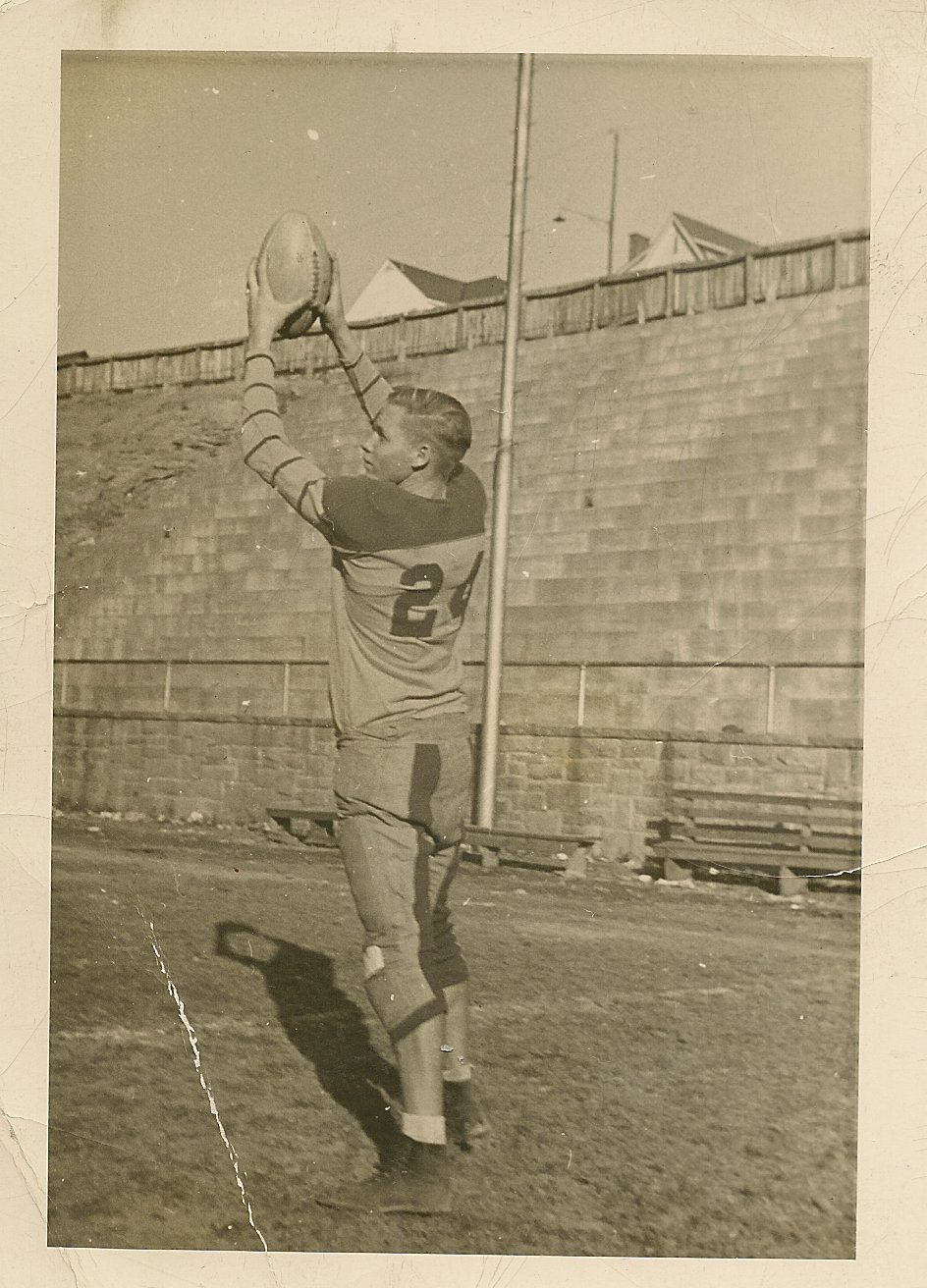 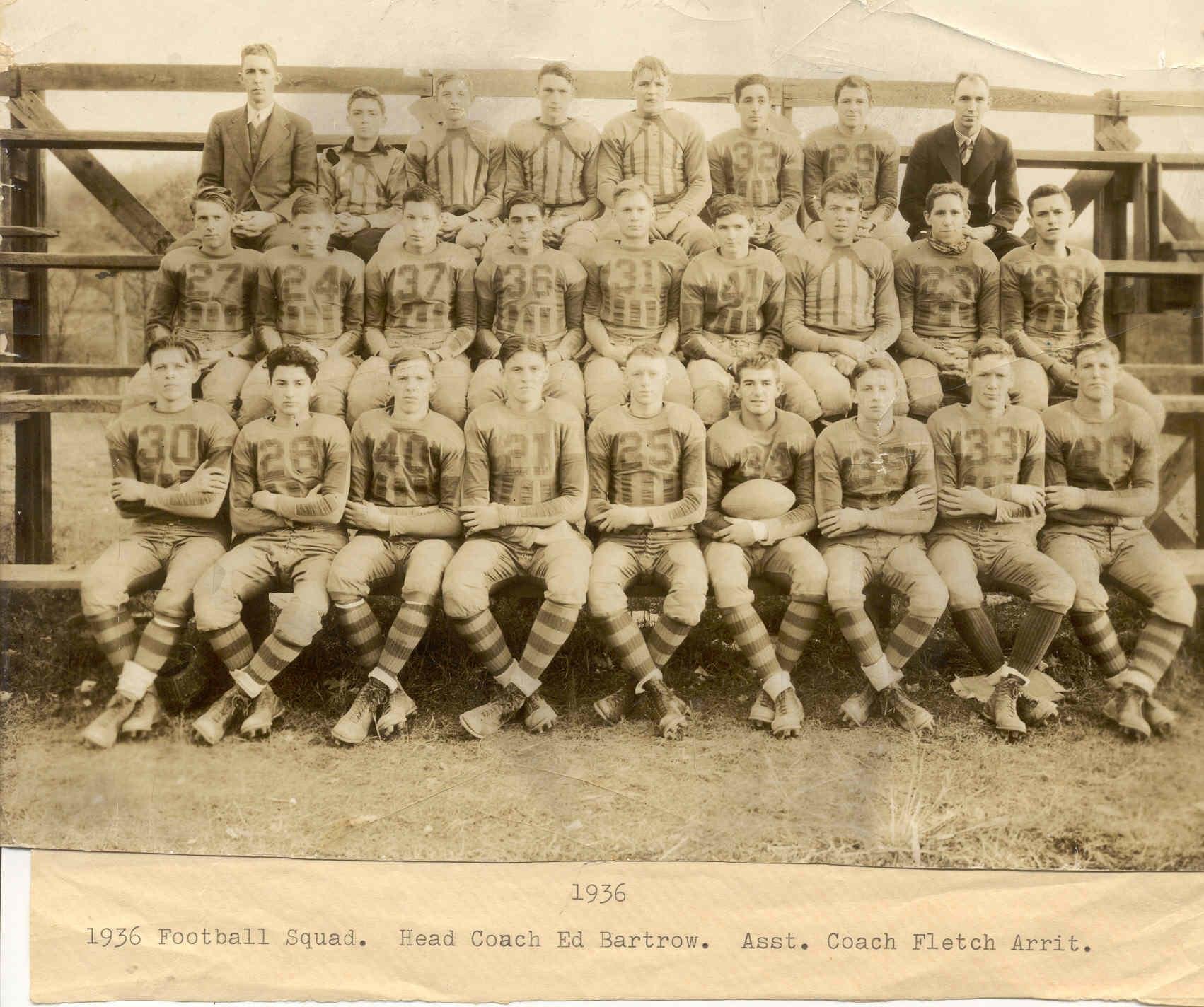 The 1936 Football Team was the first to play on Mount Hope's new field. 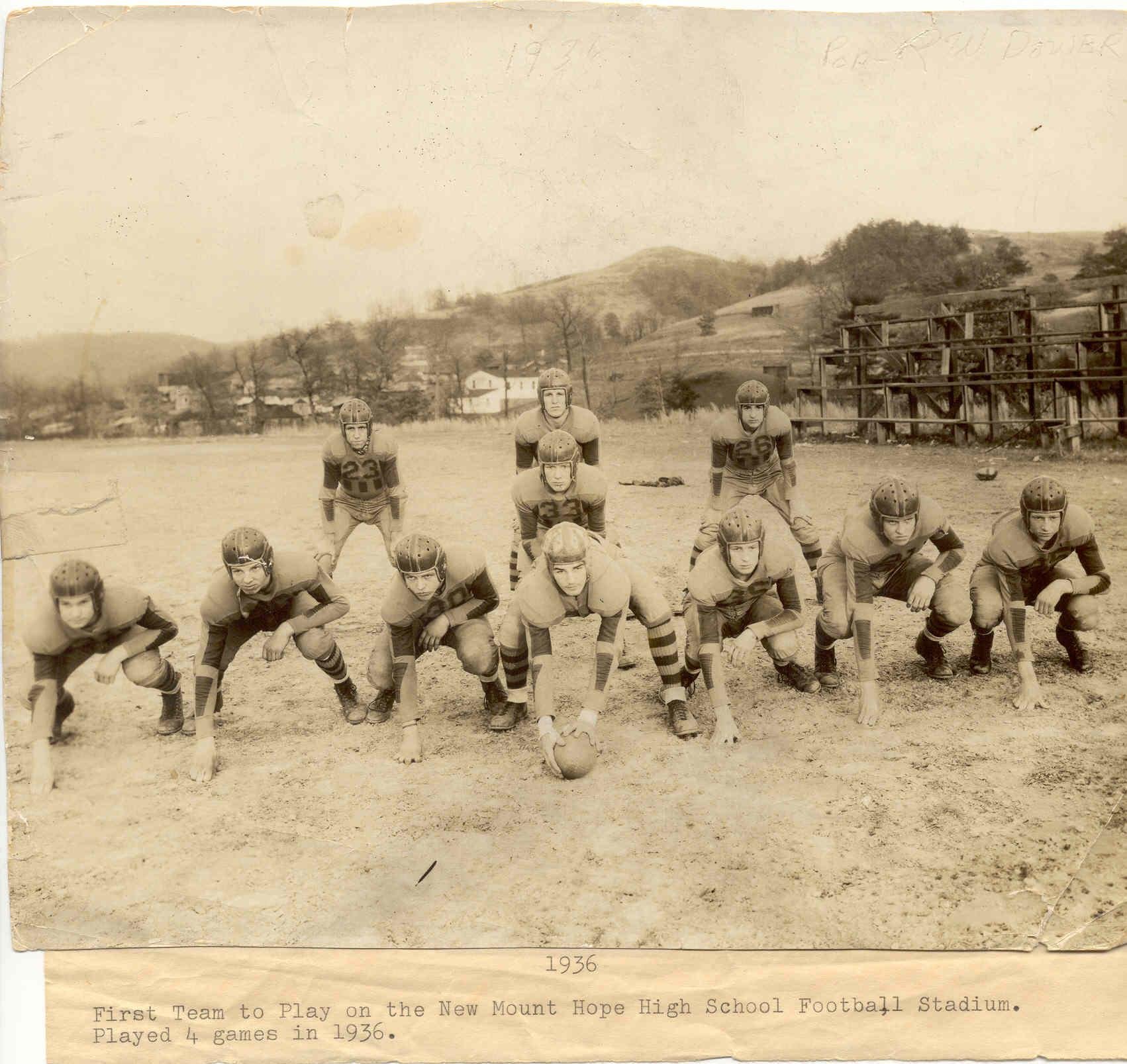