In the 1800s, the section of Hartford that was popularly known as "Frog Hollow" became the center of the city’s industrial development. The neighborhood was located along the Park River and the railroad which made the area ideally suited for manufacturing. Though many of the factories which made the area a bustling part of Hartford in the late 1800s and early 1900s have long been shuttered, a number of the neighborhood's historic homes remain. The neighborhood is also noteworthy for Pope Park, a 90.5 acre park that began with land donated to the city by Colonel Albert Pope, the industrialist behind Pope Manufacturing. Frog Hollow is listed on the National Register of Historic Places. 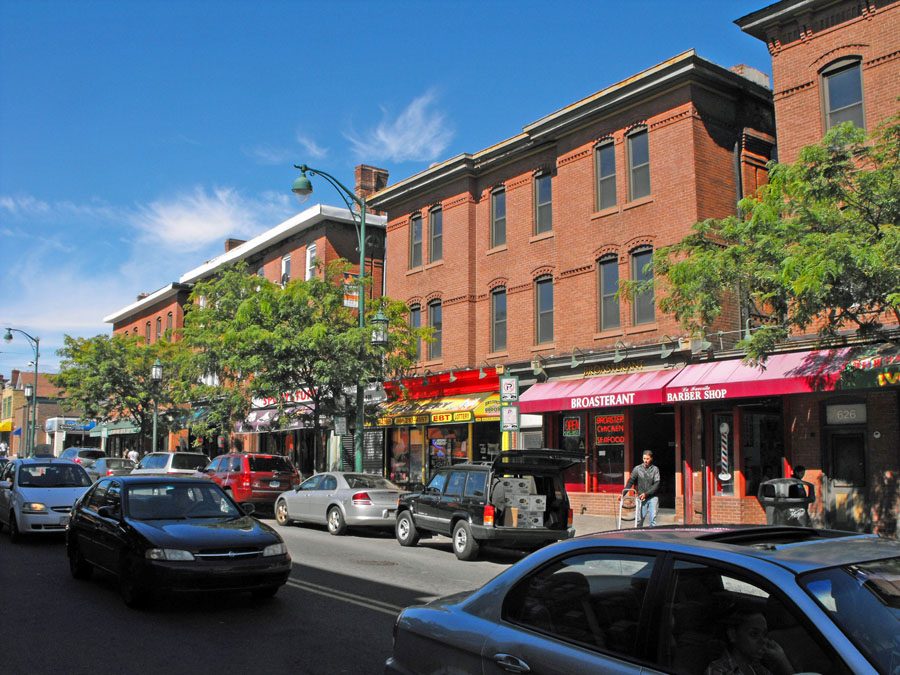 One of the neighborhood's Perfect Sixes 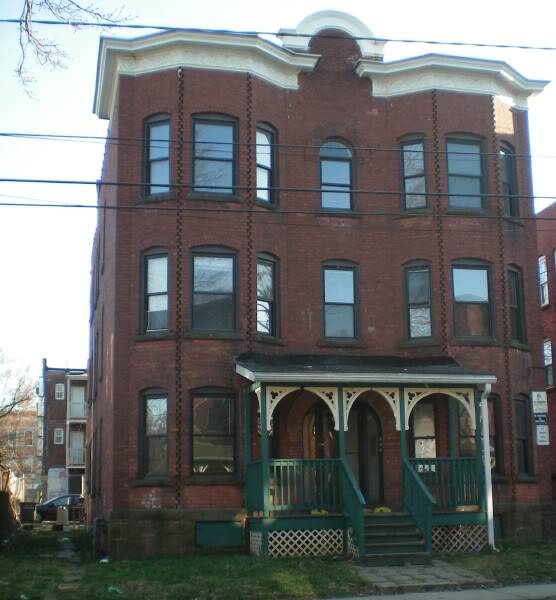 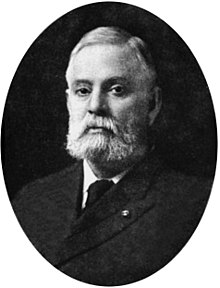 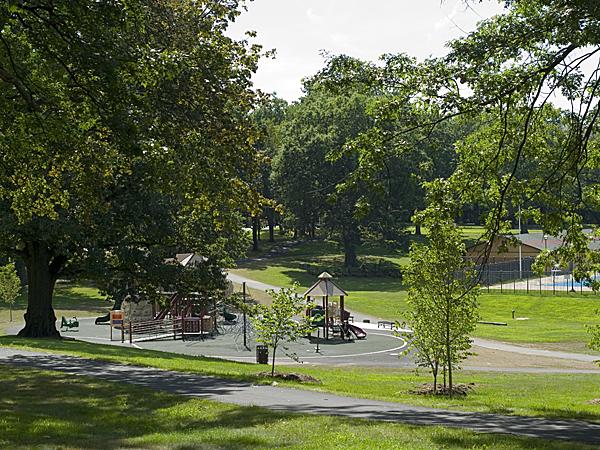 Prior to the mid-1800s, the area now known as Frog Hollow was largely farmland. But it was also home to the Park River which engineers later diverted underground. It was also the location of the newly-constructed railroad which made this area fertile ground for industrial development. Sharps Rifle Company was the first large manufacturer to come to Frog Hollow and was so named because of the marshy areas along the river.

Colonel Albert Pope was one of the industrialists who moved into Frog Hollow. Pope Manufacturing--a giant at the time--produced both bicycles and automobiles and created hundreds of jobs in the neighborhood. As increasing numbers of workers went to work each day in Frog Hollow, the neighborhood also underwent a housing boom. Rows of houses were constructed on what was once farmland, and though the styles varied, the area came to be known for one distinct style of architecture--Perfect Sixes. Perfect Sixes were three-story, two-abreast apartment buildings that often featured a bowed front with a recessed entryway. A number of Perfect Sixes still exist in Frog Hollow.

As home to much of Hartford's industry, Frog Hollow became a diverse neighborhood that attracted workers of numerous nationalities. The neighborhood's building boom meant that there was affordable housing within walking distance of good jobs, and Irish, Italian, Greek, Swedish, French Canadian, and German immigrants flocked to Frog Hollow.

Albert Pope's empire continued to grow and at one point he was reportedly the largest manufacturer of bicycles in the world. He purchased Batholomew Farm, which was near his manufacturing complex, to expand his business and build more than 1,000 homes for his employees. The economic depression of the mid-1890s put an end to Pope's expansion, however, and he donated the land to the city for the creation of a park. The Olmsted brothers, sons of famed landscape designer Frederick Law Olmsted, were hired to plan the park, which consisted of 90.5 acres,

More recently, however, there have been attempts to revitalize Frog Hollow and to preserve its distinctive Perfect Sixes. The neighborhood was added to the National Register of Historic Places in 1979 and in the early years of the twenty-first century, Friends of Pope Park was formed to help revitalize the park. Some of the historic homes in Frog Hollow have been restored and developers have built new housing that retains the neighborhood's distinctive architecture.