The oldest pub-brewery in Fort Collins, Coopersmith's has rich history with the community and the craft beer culture of the town. Although Fort Collins has over 15 breweries today, at the time of Coopersmith's creation in 1989, Fort Collins only had six breweries. The pub is named after the founder, Scott Smith's, son Cooper. Scott sold off a majority of his ownership in 2014 to long time employees, keeping the rich tradition of the venue alive.

The Poolside patio, featuring the main view of the venue from East Mountain Avenue. (Courtesy of Coopersmithspub.com) 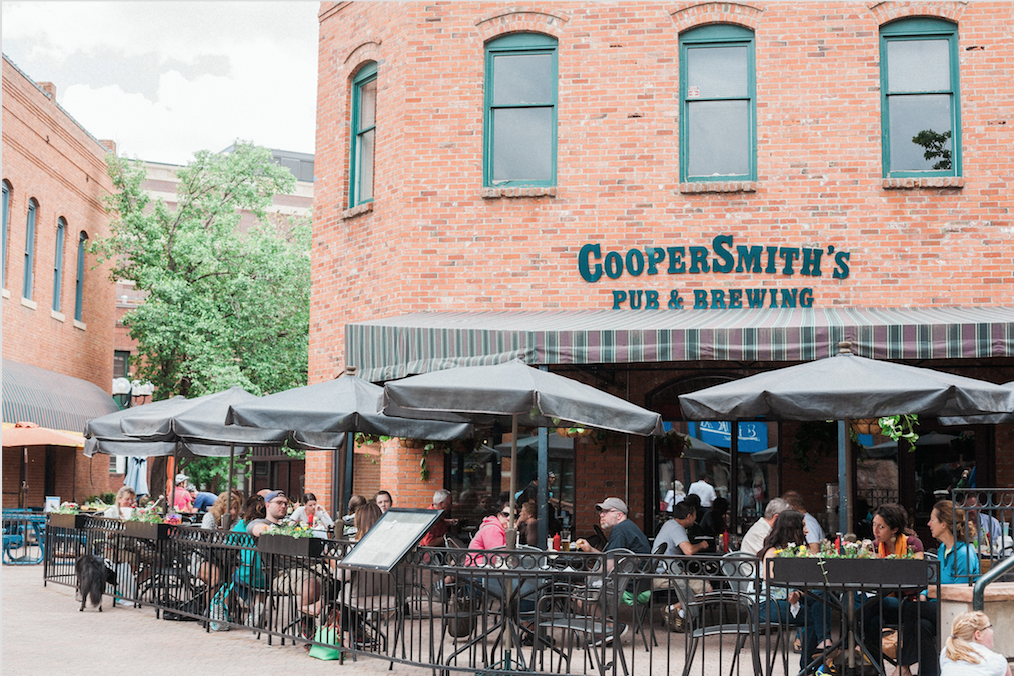 Patio of the Pubside, including the untouched Ghost signs of historic Old Town Square. (Courtesy of Coopersmithspub.com)

Entry of the two sides of the PubBrewery into Old Town Square. (Courtesy of Fort Collins Beer: A History of Brewing on the Front Range) 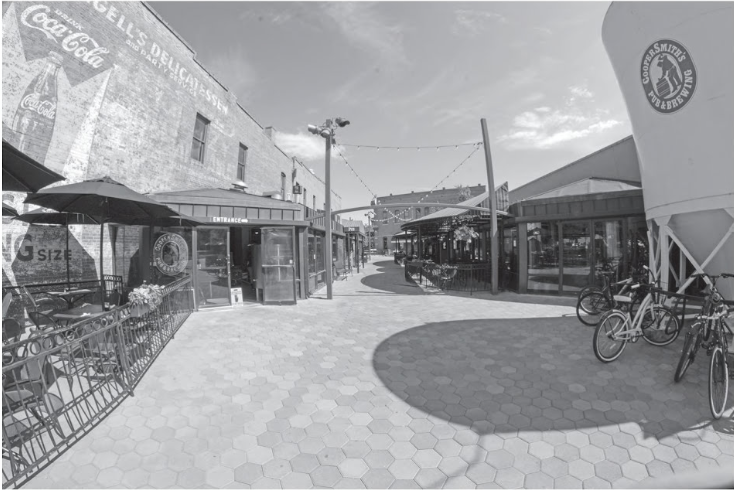 Stickers for advertising from the 1990s. (Courtesy of Coopersmith's Pub and Brewing) 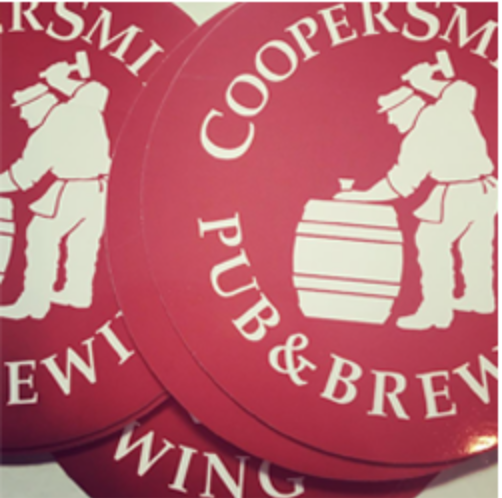 Scott Smith, founder, in 1989. (Courtesy of the Coloradoan archives) 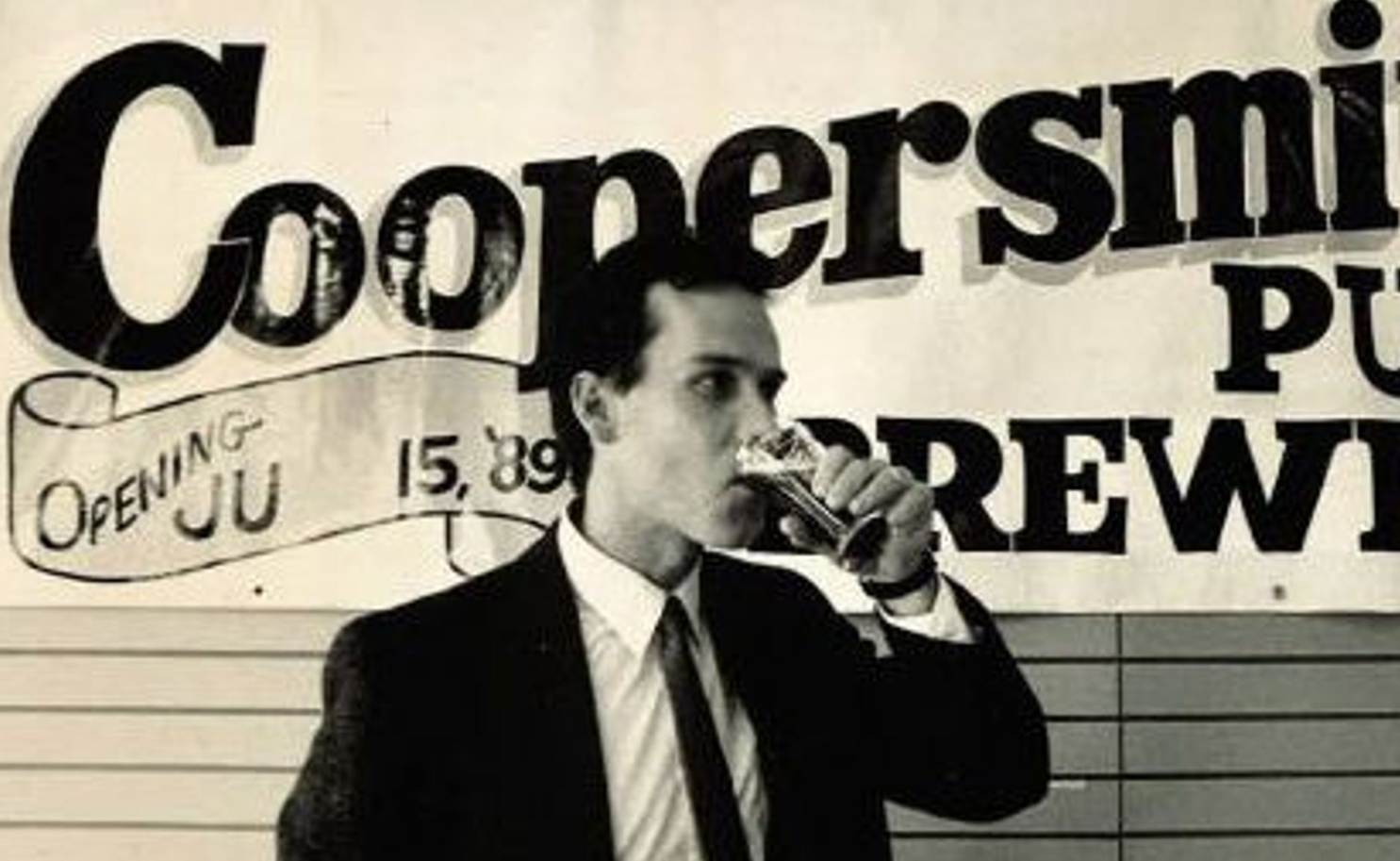 Established in 1989, Coopersmith's is the longest continuously operating craft brewery in Fort Collins1. Over that time period, the brewery has produced 150 recipes and consistently carries 15 selections for patrons to choose from2. Their success has set the standard for companies like it in Fort Collins. The area where the brewery is settled was not nearly as bustling as it is today. The establishment of the pub allowed other businesses to flourish and create Fort Collin's staple district: Old Town2. Old Town Square was largely considered out of the way and mostly barren. The draw of locals to the spot gave other businesses a crowd to market to.