The Firefighter’s Museum details Toledo’s Fire Division’s history and teaches fire prevention and safety. The museum opened in 1976 in the former Station 18 (built 1920). Exhibits include restored equipment, antique finds, and displays telling the stories of some of Toledo’s firefighters. 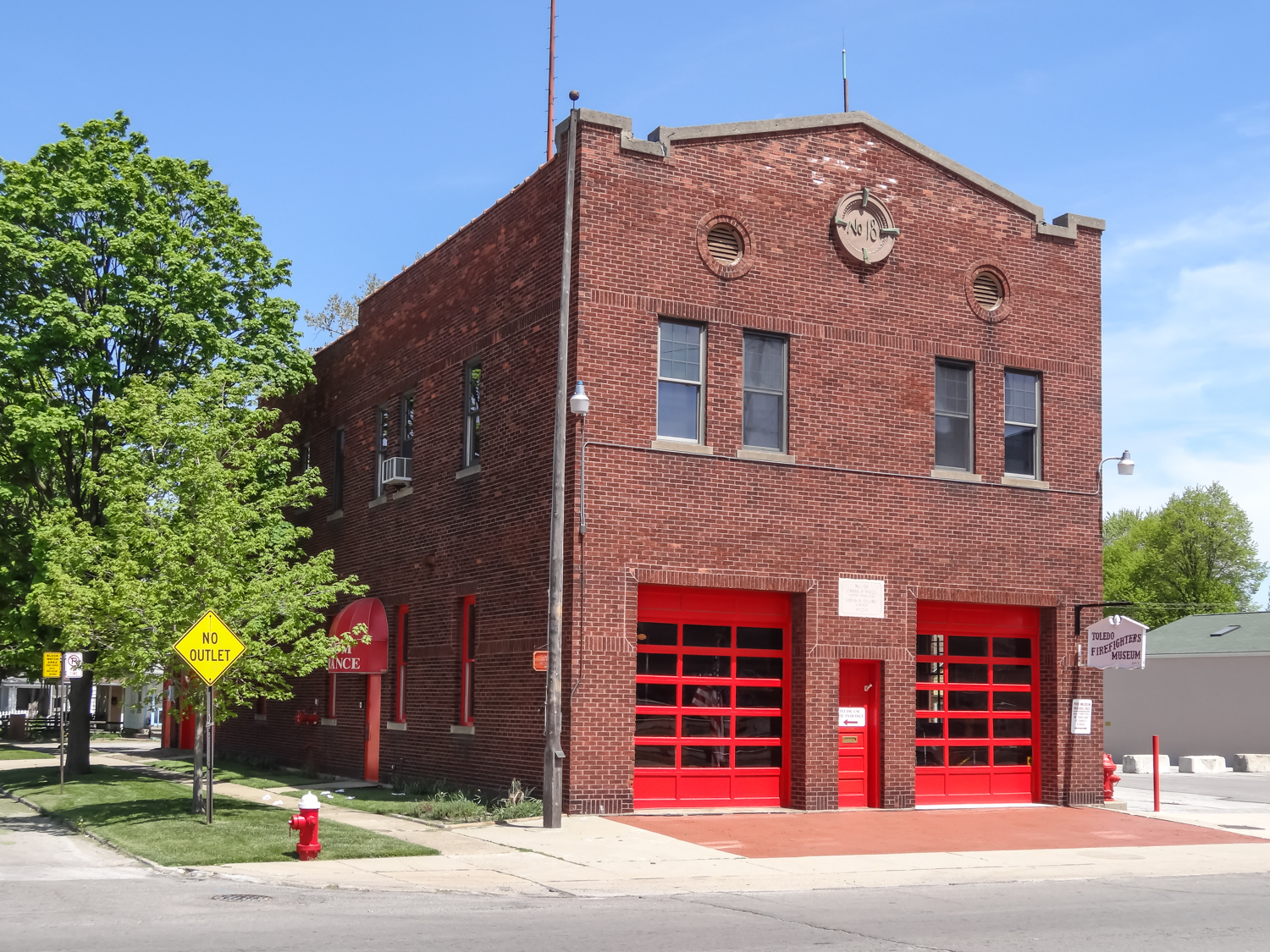 A vintage pumper on display at the museum. 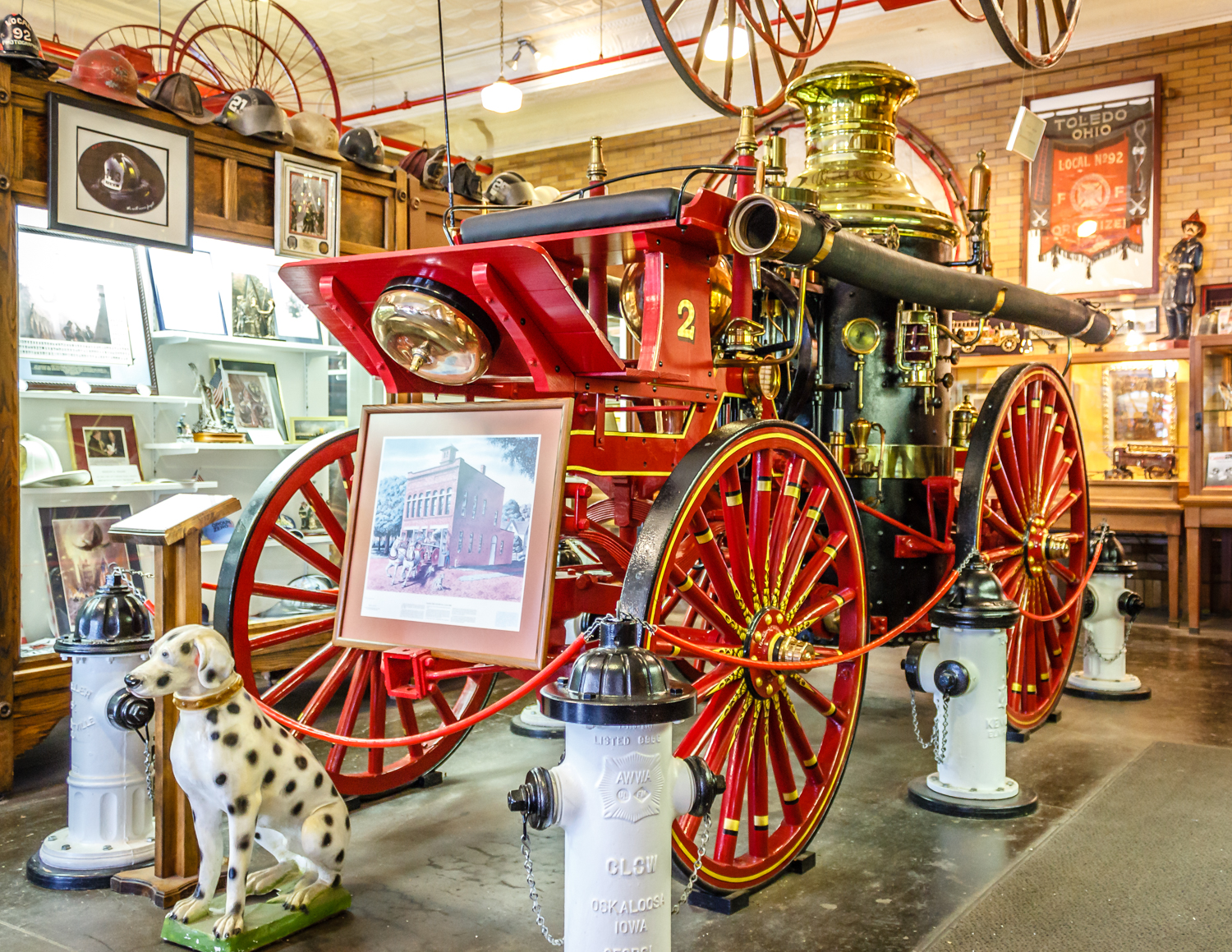 Fire Station 18, headed by Chief Louis H. Elling, was completed on September 16, 1920. It remained in use until July 19, 1975, when the new Station 18 was built. The next year, the Toledo Firefighters’ Museum opened in the Old Station 18. Its mission was twofold: to preserve the Toledo Fire Division’s history and to educate the public about fire safety. The two-story museum includes Toledo’s first fire pumper from 1837, recreated firefighters’ sleeping quarters, and vintage photos, fire toys, journals, and uniforms. A 9/11 exhibit has been in place since 2001.