The city of Terre Haute operates its Native American Museum in Dobbs Memorial Park. This small museum offers rotating seasonal exhibits and a permanent exhibit on the history and culture of local tribes. The museum also holds a library and offers weekend programming for children and adults. 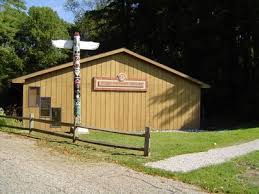 The Native Americans, Indiana Historical Society Press-Click the link below for more information about this book 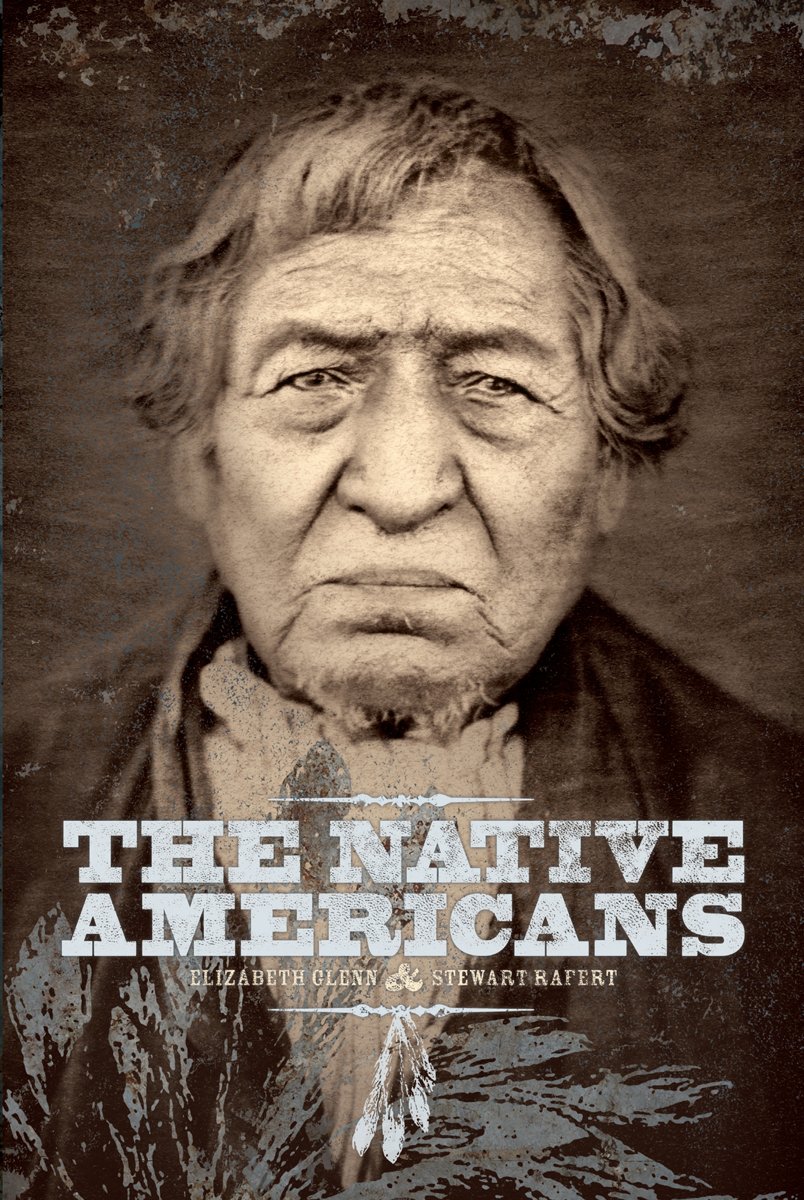 Although the museum is small, it is notable as the only municipally-operated museum of its kind in the region. While most city museums are operated as a separate department or within a division of history and culture, the Terre Haute museum is administered by a city parks department.