Located in the "Raintree House" on the edge of the IU campus, the Organization of American Historians (OAH) is the largest professional society dedicated to the study and teaching of American history. The OAH was founded in 1907 to serve college and university professors, archivists and museum professionals, public historians, and students. The organization advises government officials, advocates on behalf of the historical profession, and publishes the Journal of American History. The Raintree House was placed on the National Register of Historic Places, in 2004.

The offices of the Organization of American Historians are located in the historic Raintree House. The house stands as one of the four remaining Georgian styled brick homes in Monroe County. 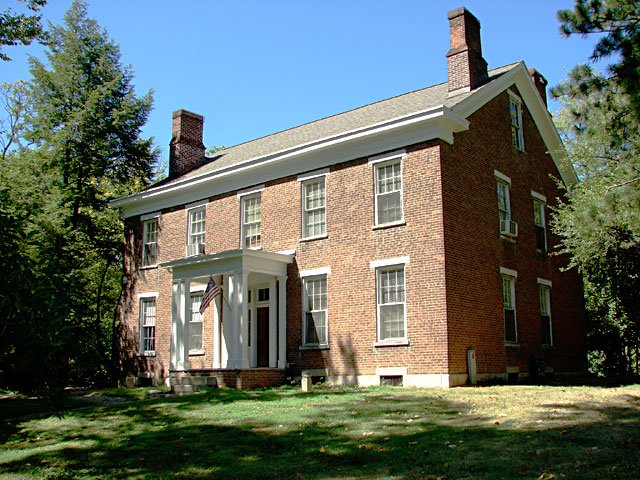 From 1944 to 1946, Dr. Agnes Wells lived in the Millen House, then called "Wellswood". Since 1919 she had acted as Dean of Women at IU and a professor of mathematics and astronomy, serving as administrator, educator, and avid equal rights activist. 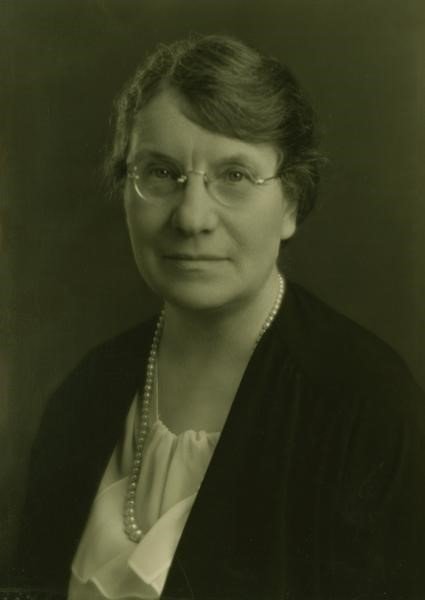 In 1839, William Moffat Millen and his wife Martha Bonner Millen purchased 160 acres of farmland in Bloomington Township for $1,800. Sometime between that 1839 purchase and 1850 (most likely 1845), the family built what became known as the Millen House. The U.S. Census of Agriculture and the U.S. Census valued their acreage at $3,200 and $4,000 respectively in these early years and the house reflected the “high style” architecture of the time period. The home features the Georgian style with Greek Revival detailing using locally sourced and produced materials such as brick, virgin walnut timber, and yellow poplar. Of the four brick Georgian houses that still exist in Monroe County, Millen House has been the least altered.

The Millen House is deeply connected to the early history of Monroe County and also has a connection to some of the abolitionists who lived in this section of Indiana:

The Millen House, like the Thomas Smith House, James Paris House, Woodbum House, and Wylie House, is a surviving landmark of a group of Scotch-Irish Presbyterians who migrated primarily from Chester County, South Carolina, to settle in early Bloomington. The greater part of this migration was complete by 1834. Presbyterians from the uplands of South Carolina who came to southern Indiana in this period were divided into three groups: Reformed Presbyterians, or Covenanters; Associate Presbyterians, or Seceders; and, thanks to a union of most members of these two groups in 1782, the Associate Reformed Presbyterians. As historian James A. Woodburn has shown, key members of these groups migrated together, intermarried, helped transform the economic fabric of the community, were active in the formation of Indiana University, and were anti-slavery in spirit. Some of these settlers aggressively defended the lives of escaping slaves, offering their homes as stations along the Underground Railroad. The Millens were early members of these interconnecting religious communities, which were significant in the early development of Bloomington and Monroe County. 1

Some residents and local historians believe that the Millen House may have been a stop on the Underground Railroad. The Millen family were members of the Associate Reformed Presbyterian church, a denomination which condemned slavery as an evil at a time when most churches treaded lightly on the subject. William Millen’s late father was a slave owner, but he stipulated that seven of his slaves should be freed after his death and left $300 so they could find a home in the free states. William Millen is believed to have supported the abolition of slavery and may have aided runaway slaves.

Millen House has since served as a home for other prominent members of Bloomington society and campus administrators alike although the original 160 acre property has dwindled down and been subdivided so that only seven-tenths of an acre remain with the historic home. Over those years of occupation, the house has also been known by many names, such as “Wellswood House” and “Stallknecht House”, but it is the name given to it upon the 1969 purchase by the Indiana University Foundation that has stuck. Named for the two raintrees that once existed upon the property, “Raintree House” now serves as the executive headquarters of the Organization of American Historians who have fittingly occupied its historic walls since 1970.

In 2014, as part of their “Raintree County: A Celebration of the Life and Work of Ross Lockridge Jr.” exhibition, the Lilly Library partnered with the IU Office of Landscape Architecture to plant three golden raintrees at the house. Not only did this honor the centennial of local Bloomington author Ross Lockridge Jr., but the planting of these trees helped recognize the history and meaning of the Raintree house.

Organization of American Historians. About the OHA. Accessed January 11, 2018. http://www.oah.org/about/.