Located in historic St. Augustine across from Flagler College, the Villa Zorayda Museum was originally the winter residence of Franklin Webster Smith. The Villa Zorayda is one-tenth of a replica of one wing of the Alhambra Palace in Granada, Spain. The architecture style is Moorish Revival. It was added to the National Register of Historic Places in 1993. 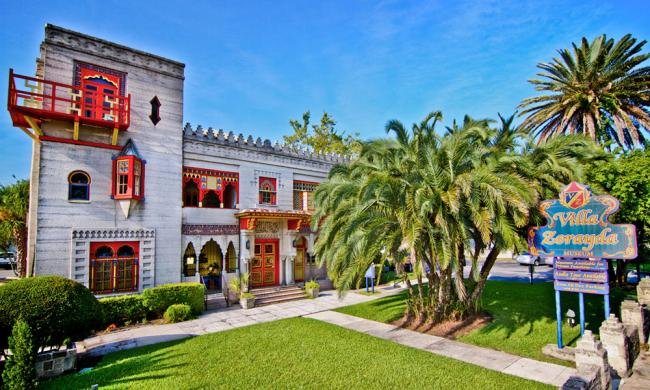 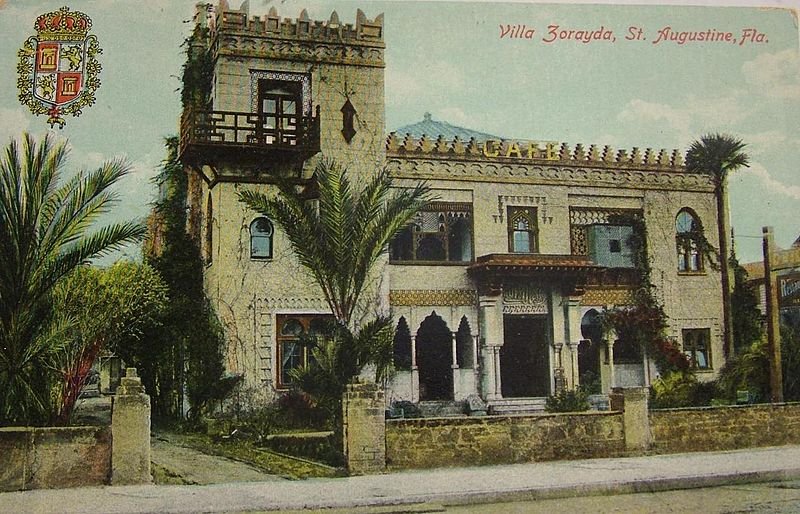 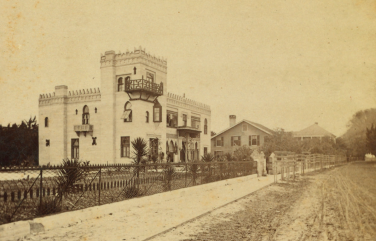 Exterior of the museum that shows off the concrete used. Credit: J. Ginsberg 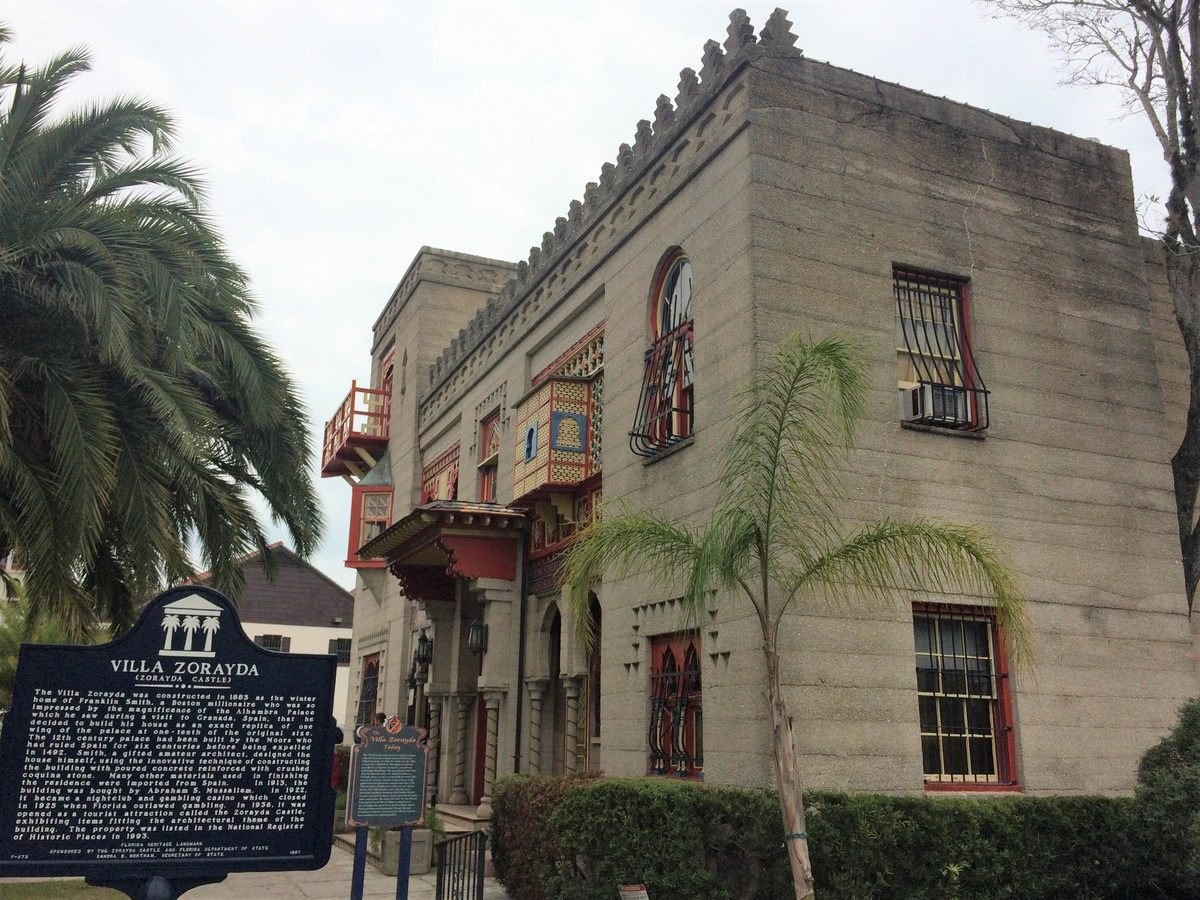 Interior of the Villa Zorayda Museum that shows off the Moorish-inspired architecture. Credit: OliviaBM123, WikimediaCommons 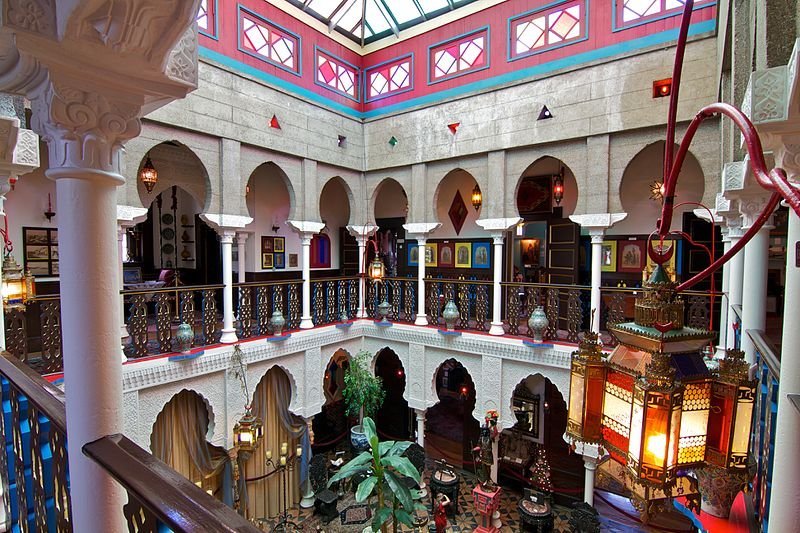 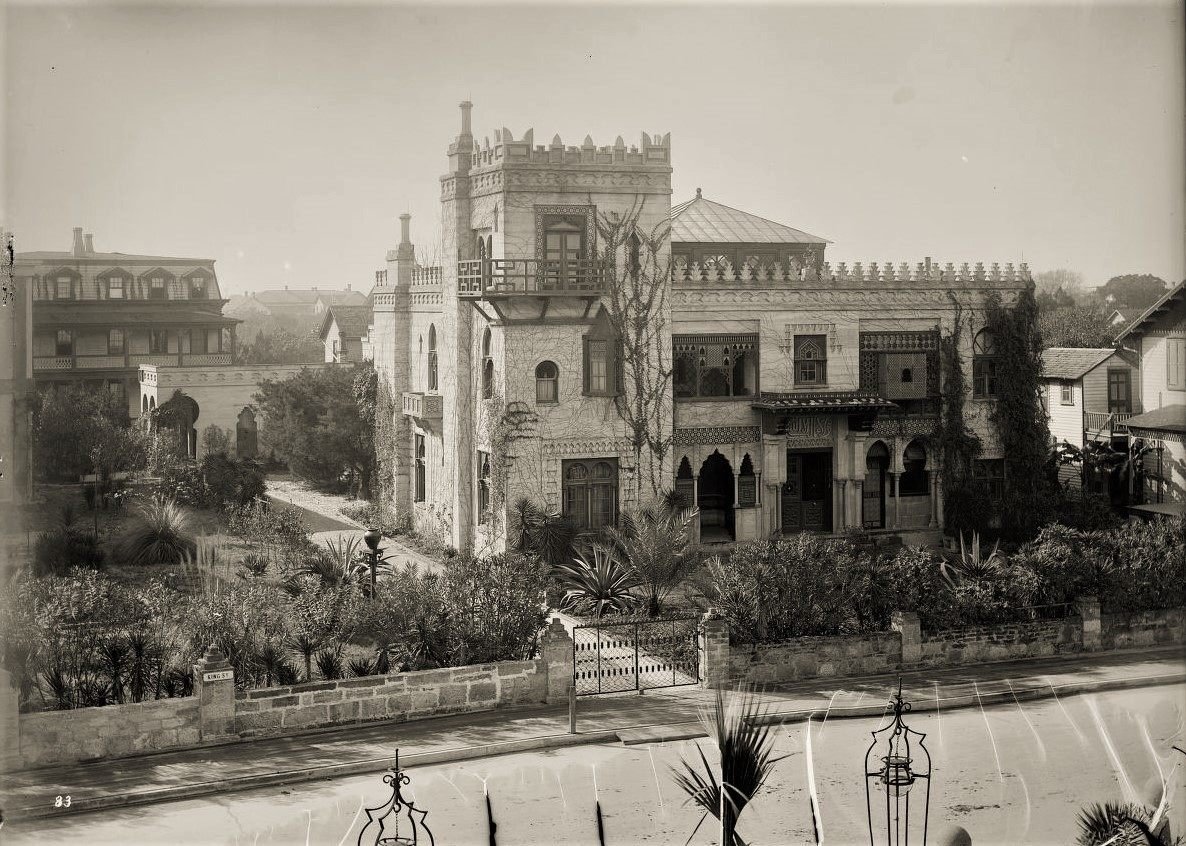 The Sacred Cat rug is 2,400-years-old and is believed to be the oldest rug in the world. It's made of cat hair. Credit: TripAdvisor user 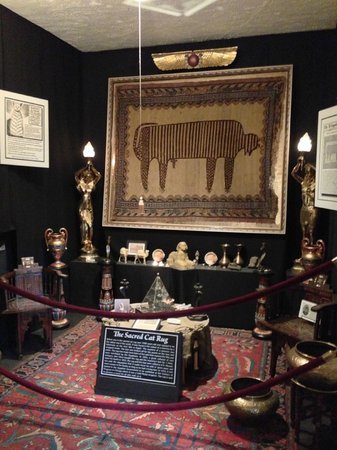 Built in 1883 by Boston millionaire, Franklin W. Smith, its name Villa Zorayda is said to be taken from Washington Irving’s The Alhambra, Zorayda being the name of one of the princesses. It holds the honor of being the second house in the United States to be made of poured concrete. Smith wanted the house built of stone, but to have it shipped to Florida from out of country would have been too expensive. This problem was solved by the production of concrete blocks made of crushed coquina shells, sand, and Portland cement.

The residence was sold two years after Smith's death in 1913 to Abraham S. Mussallem, an avid collector. He expanded the museum’s collection of rare and historic artifacts that came with the house. Mussallem was an expert in both oriental rugs and Egyptian relics. While at Zorayda, he came into possession of an Egyptian rug and mummified foot.

The rug, known as the Sacred Cat Rug, is made of cat hair and said to be the world's oldest rug at 2,400-years-old. The rug now hangs on a wall behind plexiglass on the second floor of the Museum.

In 1922, it opened as Zorayda Club, a nightclub and gambling casino which closed in 1925 when Florida outlawed gambling. In 1936, it was opened as a tourist attraction called the Zorayda Castle, exhibiting items fitting the architectural theme of the building.

The Villa Zorayda was closed for an extensive restoration from 2000-2008 but is now restored to its original splendor.