Built in 1928 by successful oil businessman Waite Philips (1883-1964) to house offices, the Philtower is one of Tulsa's most notable landmarks. It stands at 323 feet high and has 24 floors; floors 12-20 were renovated into apartments in 2004. As constructed by an oilman, Philtower represents the emergence and growth of the city's booming oil industry. The building is also significant in that it introduced Art Deco architecture to the city. It was added to the National Register of Historic Places in 1979 for its association with Phillips, the oil industry, and its architecture. Phillips also built a mansion here in Tulsa called Philbrook, which is now the Philbrook Museum of Art.

The Philtower Building was constructed in 1928 by philanthropist and oilman Waite Phillips. 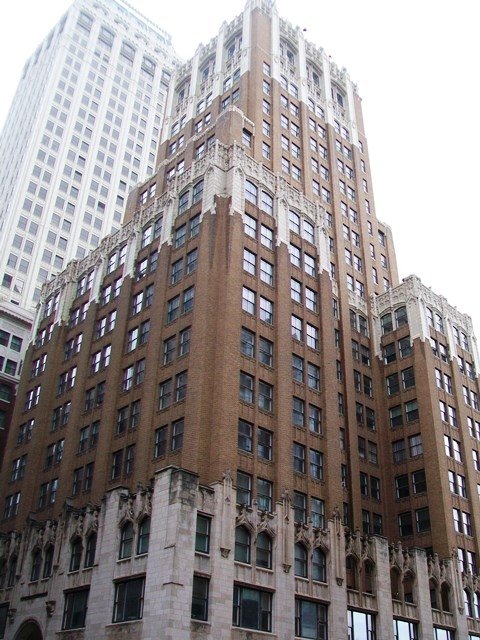 Phillips donated the building to the Boy Scouts of America in 1941. He also donated well over 100,000 acres of one of his ranches to the Scouts (in addition to the oil industry, he also invested in ranching and owned large tracts of land). The Scouts sold Philtower in 1977 to a partnership of local investors, which still owns it today.