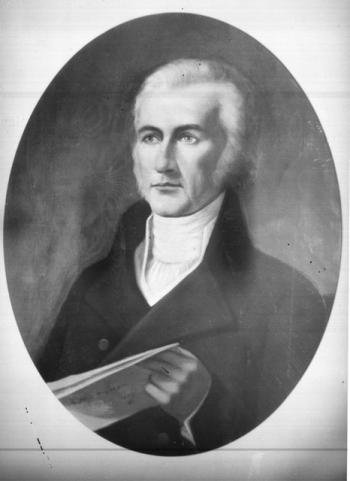 The front of Davie Bench 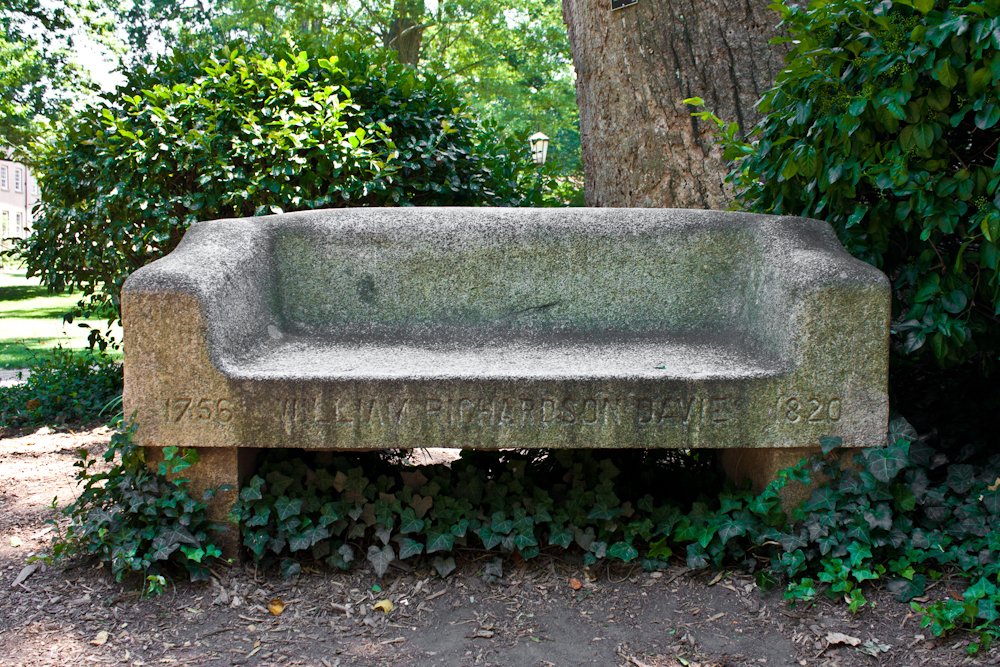 The back of Davie Bench 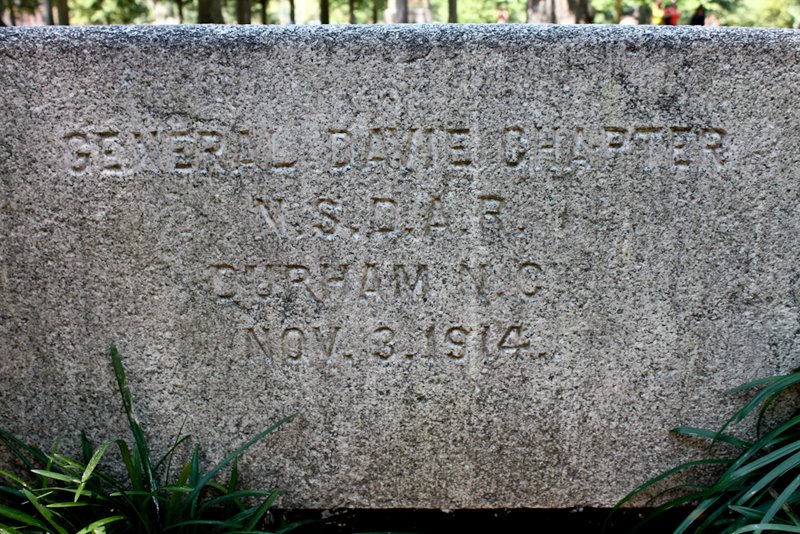 Davie Bench is dedicated to General William Davie, who is regarded as one of the founders of the University of North Carolina. The marble bench sits at the base of the “Davie Poplar” tree, a tulip poplar that is more than 300 years old. The front of the bench is inscribed with “Davie's name and years of birth and death and the back of the bench recognizes the Davie Chapter of the Daughters of the American Revolution who dedicated the bench on Nov. 3, 1914.

William Richardson Davie was an officer in the Revolutionary War from 1777 to 1778 under General Allen Jones. David went on to become General Nathanael Greene’s commissary general in the later years of the war. Daie became an attorney after the war and served as the Governor of North Carolina from 1798 to 1799. Davie is known as one of the founders of the University of North Carolina given his involvement with the effort to create the college while he was a member of the North Carolina general assembly.

Davie also served on the University of North Carolina’s Board of Trustees from 1789 to 1807 and donated personal funds and created subscription funds that provided the children of donors with a free education at the university. While he was Governor of North Carolina from 1789 to 1799, and after he left to France to become the Minister of France from 1799 to 1800, Davie aided the university and its administration. Davie died at his plantation in South Carolina in 1820 at the age of 64. At the time of his death, he owned 116 enslaved individuals at his South Carolina plantation.

Since its dedication in 1915 to General Davie, the bench has adopted a legend that if a couple kisses on the Davie Bench, that couple will be married in the future. This legend has influenced many to mark this spot as a popular place to propose to their significant others.