Caldwell Hall was completed in 1911 and is named after Joseph Caldwell, the University of North Carolina’s first official president following his selection to the post in 1804. Caldwell also worked at the school during its first forty years of university status. Caldwell Hall was built under the leadership of I.G. Lawrence and designed by Milburn, Heister, and Company of Washington, D.C. The building presently houses the PARR Center for Ethics and the Department of Philosophy. 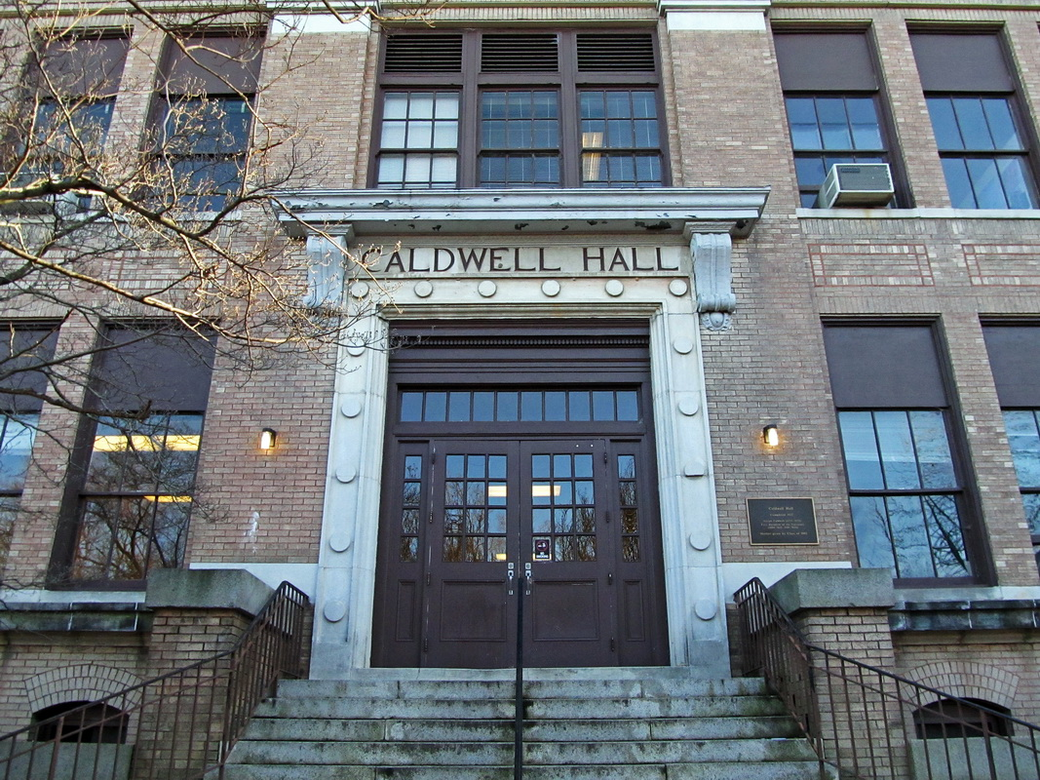 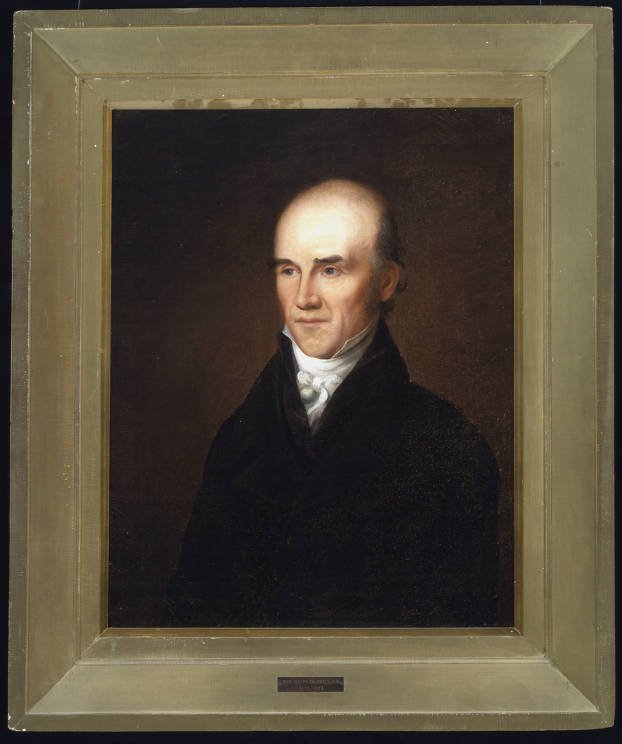 Joseph Caldwell was raised by his mother alongside two siblings and began his studies at the College of New Jersey in Princeton, New Jersey at the age of fourteen. He graduated from the university in 1791. Later in 1796, he was offered a mathematics professorship at the University of North Carolina by the current professor Charles Harris. Caldwell was approved by the University Board of Trustees.

At the time, the University of North Carolina consisted of one two-story building, which is the Old East building today. At that time, the school only had one other professor other than Caldwell. Before serving as the first president of the university, Caldwell served as the presiding officer of the university at a time when the school had only one administrator. Once he was elected as president in 1804, the University of North Carolina saw enrollment increase. This resulted in the university building the South Building to accommodate the new students. Caldwell raised money to fund the construction of South Building.

Caldwell stepped down from his position of university president in 1812, and he went back to his position as professor of mathematics. Then, when his successor retired in 1817, Caldwell returned to his position as the University of North Carolina’s president. Caldwell held forward-thinking views at the time including statewide primary schooling without tax raises.

Caldwell owned one enslaved person while he lived in North Carolina. This person was named November Caldwell, and he worked as Caldwell’s coachman and personal assistant. After Caldwell passed away on January 27, 1835, November became the property of the university and worked as a servant. November’s son Wilson also worked as a janitor for the university during the era when many Southern universities exploited the labor of enslaved persons.

A monument at Joseph Caldwell’s grave was dedicated in 1858. Caldwell’s original memorial was later relocated and altered to honor three “faithful” enslaved persons who were owned by the university, including November and Wilson Caldwell. In 1911, the University of North Carolina named a new building after Caldwell, which became Caldwell Hall. Caldwell Hall was built in 1911 by I.G. Lawrence and designed by Milburn, Heister, and Company of Washington, D.C.

Caldwell Hall housed many animals that served as test subjects for the immunology department’s medical experiments. By 1927, the basement housed many dogs, rabbits, rats, guinea pigs, sheep, and stray cats. After the basement got electrical lights and heating, the university housed in Caldwell Hall their live Ram named “Rameses,” which served as their mascot. The ram died from the heat in the basement. The ram had a son, but it also later died after medical students took his blood.

Caldwell Hall transitioned into classroom use after the School of Medicine moved to a new building. A radio studio was added to Caldwell Hall after this, and after being used for many different departments and organizations, Caldwell Hall now houses the PARR Center for Ethics and the Department of Philosophy.