Located in the ICON Orlando 360 complex, this museum is based on the original Skeleton museum by Jay Villemarette in Oklahoma City. The 7,700 square-foot museum offers 500 skeletons to view within 40 exhibits. The museum is the latest and largest from the Villemarette family. 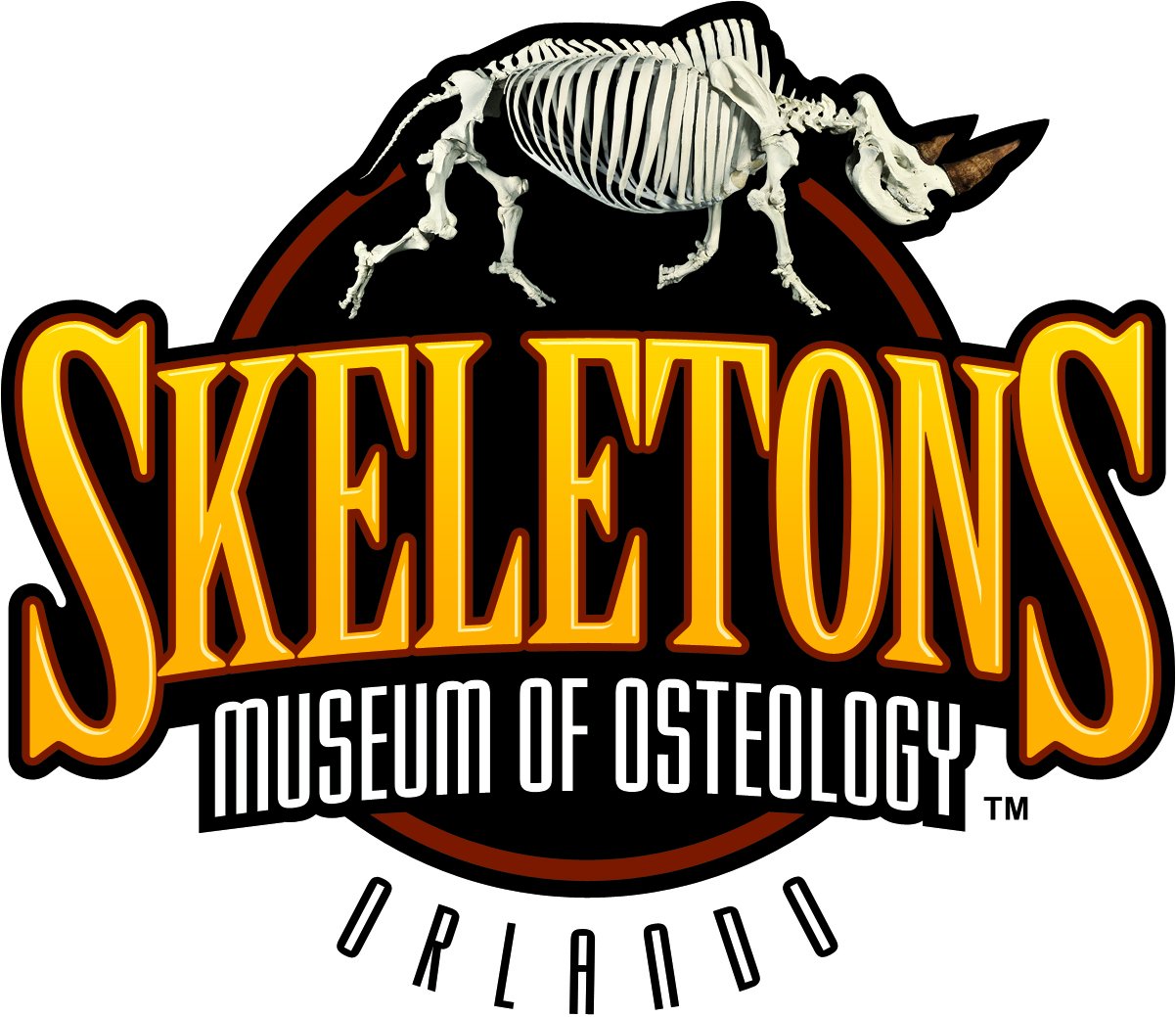 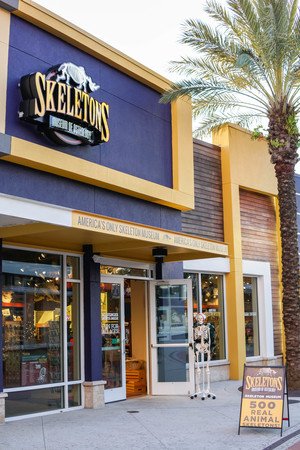 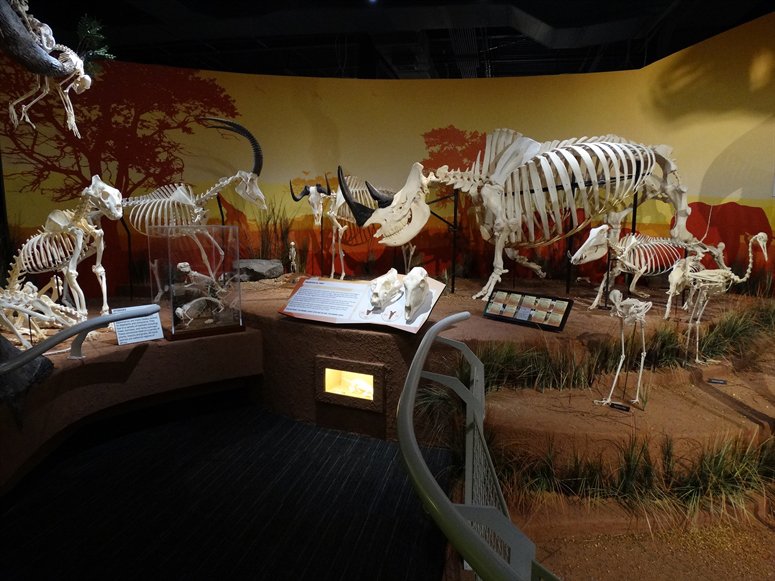 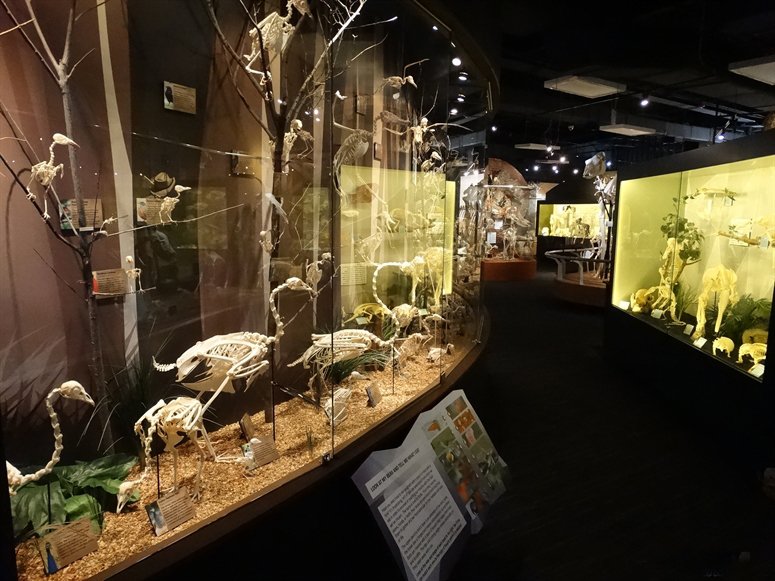 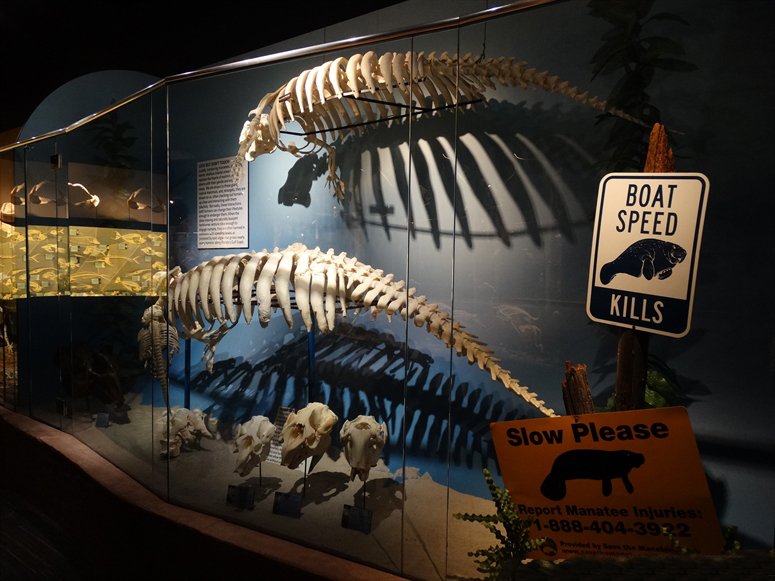 Skeletons: Museum of Osteology opened in May 2015 and is Orlando’s newest science museum and the only natural history museum in the city. It is one of only two skeleton museums in the United States--the second being the first Museum of Osteology in Oklahoma City.

Owner Jay Villemarette has loved bones since he was a kid. His collection grew over the years and he wanted to share it. Jay's collection includes some of the rarest species in the world. His wife and kids all share the love of bones.

Skeletons is operated by Skulls Unlimited International, Inc., owned and operated by the Villemarette family. The Museum features 500 real unique skeletons within 40 exhibits in natural poses and dioramas to demonstrate how an animal moves and interacts with its environment. Among the animal skeletons include a rhino, giraffe, manatee, primates, birds, marine life, reptiles, and a 14-foot elephant.