Hawthorne school was open from 1922 to 1997 and demolished in 1999. Mrs. L. S. Durham and Mrs. Allen McReynolds, when elected to the school board, assisted in the plans to build Hawthorne along with architect Percy Simpson. The school was built on the site of the first G. A. Cassil Home in Cassil Place (see Clio entry for same). The new school was suppose to replace the older Benton School located nearby at McGregor and Mound Streets. Benton remained open during the prolonged construction of Hawthorne until 1935 when it became the Federal Emergency Relief Administration Office. Benton was torn down in 1949. 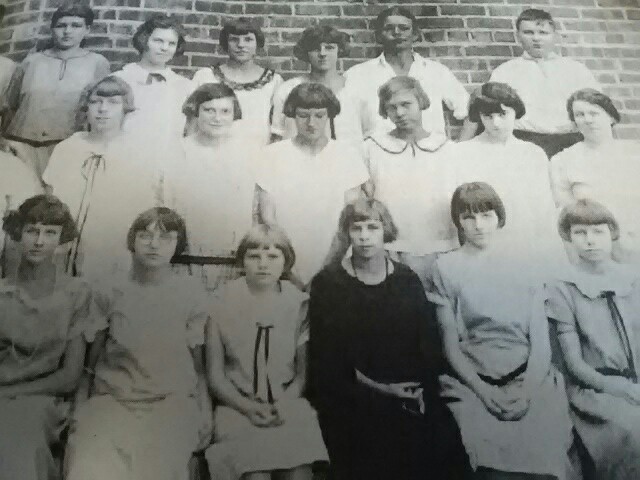 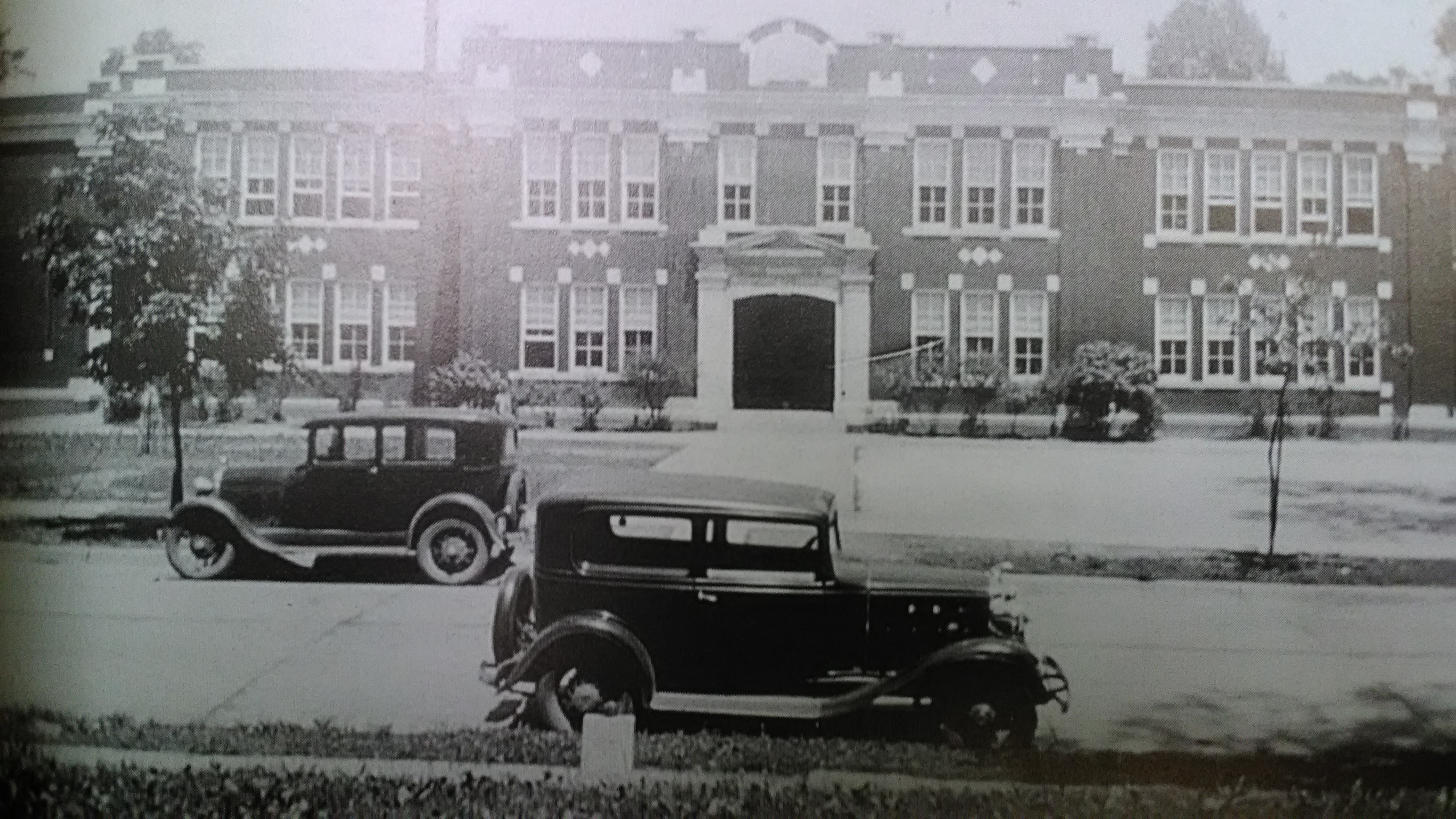 The piecemeal construction of Hawthorne was due to minimal funding until it was finally finished in 1935 with the addition of a gymnasium and auditorium as well as two extra classrooms through the Public Works Administration. At the time, Hawthorne was “the most modern and most commodious school buildings in the region.” (1) The building cost $59,695 and originally held 250 students with eight teachers for grades one through eight. The first principal of Hawthorne was Mrs. Elizabeth Wetherell Stanley who served from 1922 to 1931. The namesake of K. E. Baker Stadium (located on River Street at the Carthage Junior High School) coached at Hawthorne in the 1930’s.

When the Carthage Junior High School (827 East Centennial Avenue) was opened in 1958, Hawthorne held only first to sixth grade classes eventually adding kindergarten classes. With declining enrollment in the 1980s, the school was reduced to teaching one grade level per class room. Hawthorne Elementary School closed its doors in 1997. Its students were transferred to Columbian School (1015 West Macon Street) and its teachers moved to the new Steadley Elementary School located southwest of town off Fir Road.