Prospect Terrace Park was founded in 1869 and is known as "The Jewel of the City" because of its elevated view of downtown Providence. A 15-foot tall granite statue of Roger Williams was built in the late 1930s. Roger Williams' remains were placed in a tomb directly beneath the statue in 1939. 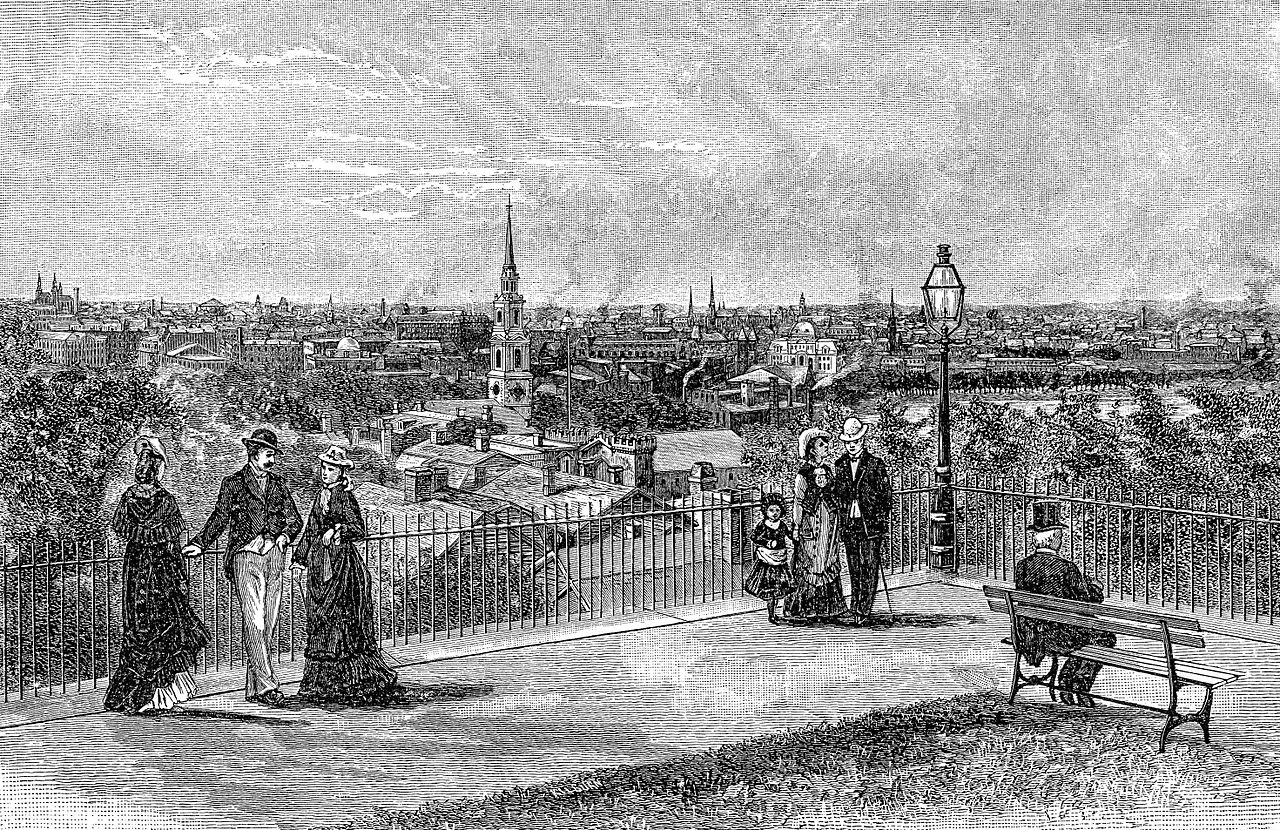 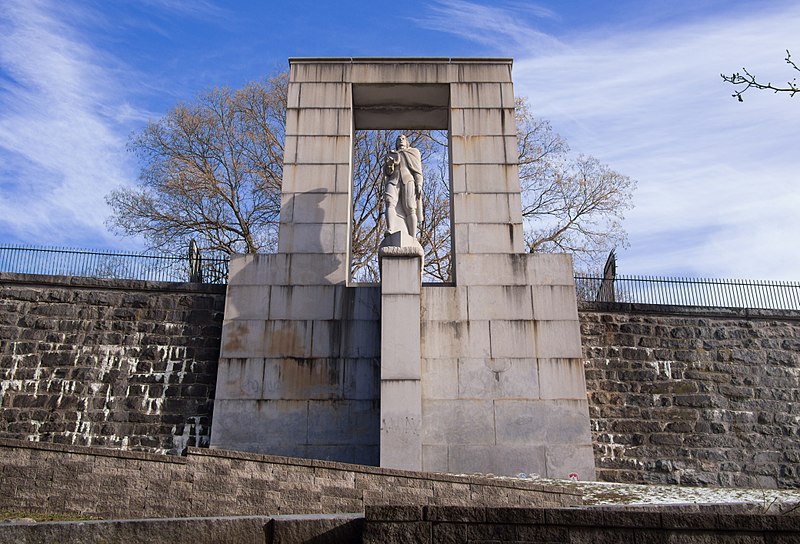