Helen Magill White was the first woman to earn a PhD degree in the United States. Boston University granted her the degree after she wrote her dissertation on Greek Tragedy in 1877. After accomplishing this impressive feat, Magill White moved on to various other posts in education, both at the administrative level and the teaching level. Although she benefited from gender equality in education, Magill White publicly opposed women's suffrage in 1913. She declared that the female sex was too “foolish” to vote, sparking some outrage. 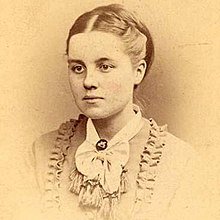 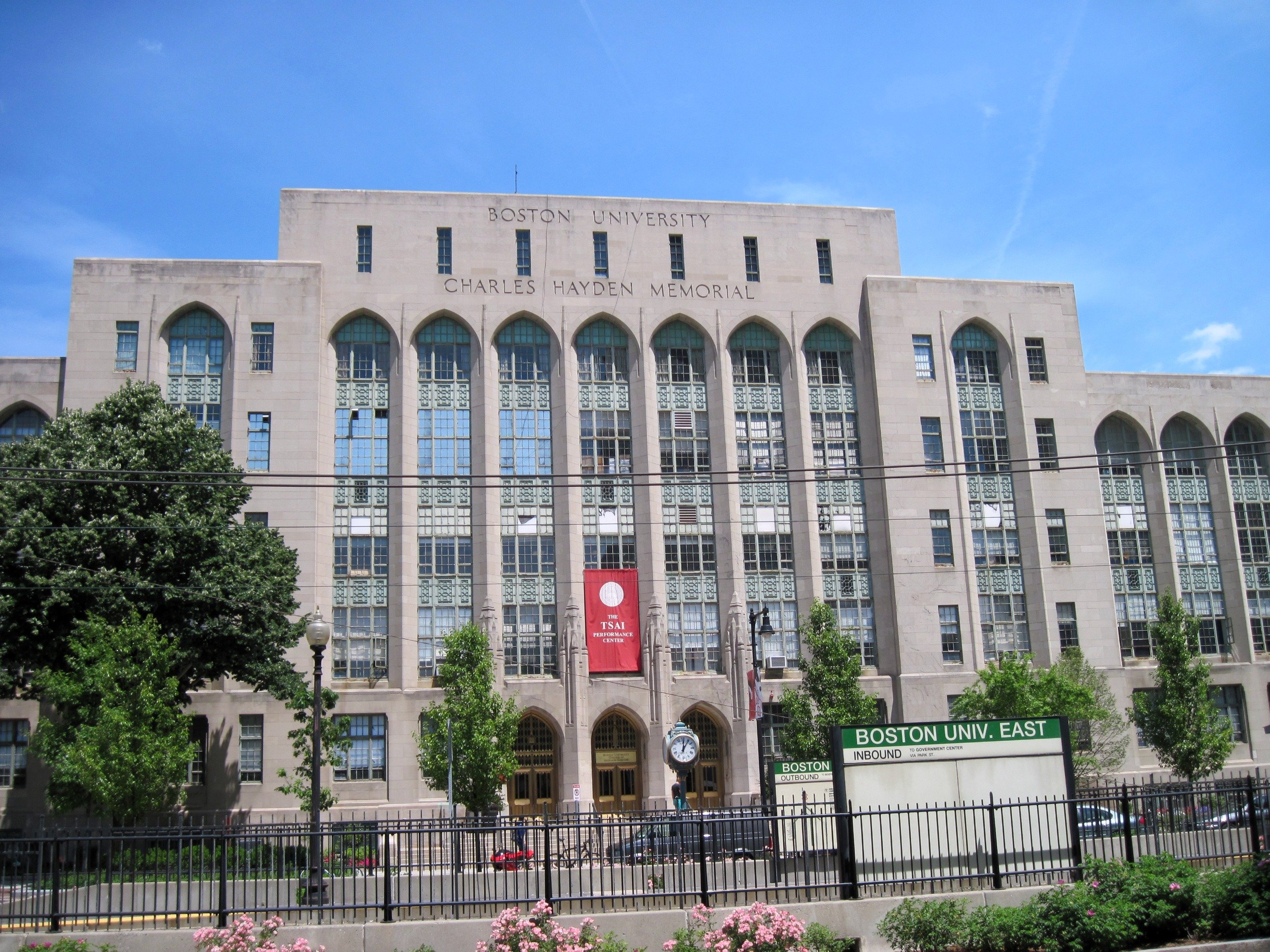 Helen Magill White was born in Providence, Rhode Island on November 28, 1853. Her father was heavily involved in academia, so although she grew up in a traditionally Quaker household her family valued education for both men and women. At the age of six, Magill White moved to Boston enrolling in Boston Public Latin School, where her father was submaster and she was the only female student at the school. Magill White then went on to graduate within the first graduating class of Swarthmore College, where her father was president and founder, and ultimately began studying at Boston University where she became the first woman in the United States to earn a PhD degree.

No woman in the United States had earned a PhD degree before Helen Magill White earned hers in 1877. Her dissertation in Greek Tragedy made Magill White a trailblazer for many women seeking a higher education and a prestigious degree. After her graduation from Boston University, she transitioned into working within various roles in the field of education. She was the principal of Howard Collegiate Institute, an all girls school in West Bridgewater, Massachusetts and taught Physical Geography at Brookly High School. Outside of Massachusetts, Magill White was a professor at Evelyn College, a short-lived woman’s annex to Princeton University.

In her personal life, she married Andrew D. White, a friend and colleague of her father’s and co-founder of Cornell University. She followed her husband to various diplomatic posts, one in St. Petersburg and one in Berlin. After leaving the United States, Magill White did not take any part in education or politics, except in 1913 when she publicly opposed women’s suffrage. She called the female sex “foolish… as displayed in their shoes, in their hats, in their want of pockets, in the daily increasing absurdity of their dress generally- in their card-playing at all hours, in their complete abandonment of all effort to control or train their daughters”

The duality of Helen Magill White can be quite confusing. Although she benefited from gender equality in education, she believed women should not have the right to vote. She thought women to be too preoccupied with silly things to be able to vote correctly and intellectually. So although she was the first woman to receive a PhD in the United States, she was not necessarily an advocate for universal gender equality. It is for these reasons that Magill White is criticized by many present-day women's rights activist. There is no doubt that she was able to have many doors opened because of her father's status of submaster of Boston Public Latin School and President/Founder of Swarthmore College. She had many advantages than young girls at the time did not possess. Even then, she refused to advocate for women's suffrage because although she believed herself to be intelligent, she was sure the rest of women were not.