Boyhood home of LDS/Mormon Prophet Joseph Smith, Jr. Site also includes larger restored house begun by older brother Alvin who died before finishing it. Near home what is now called the Sacred Grove where Joseph Smith would pray and see a vision of God and Jesus Christ, ushering in the founding of The Church of Jesus Christ of Latter-Day Saints 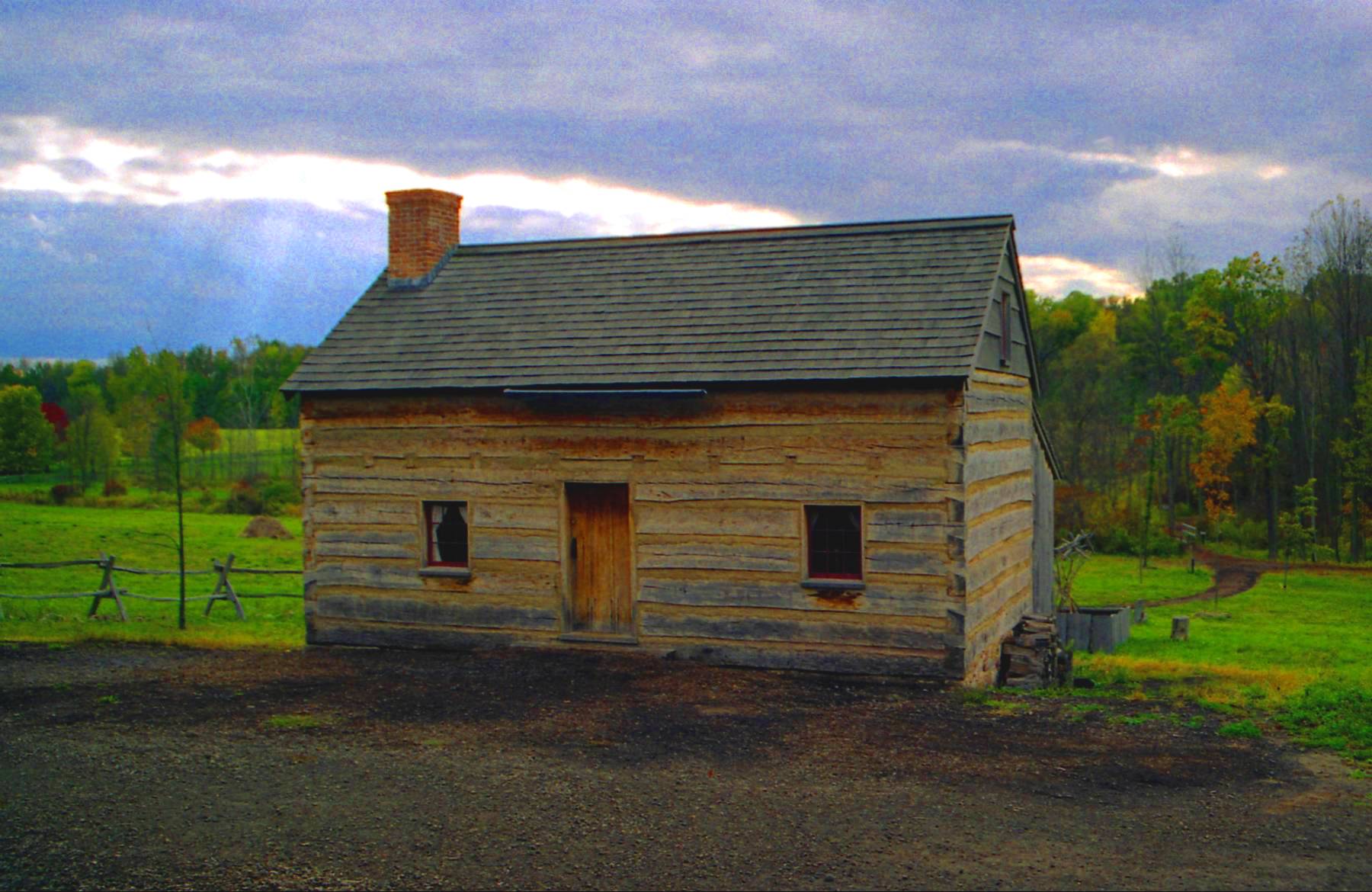 LDS President and Prophet George A. Smith with many of the Apostles in 1920 in the Sacred Grove commemorating the 100th anniversary of The First Vision 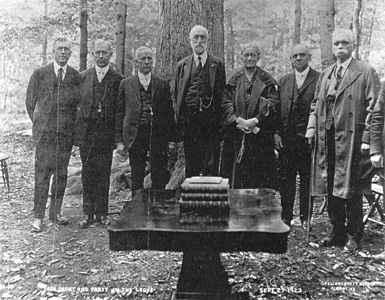 Built in 1818 after the Smith Family left their home in Sharon, VT. Small cabin would hold a family of 10 with all working on 100 acres of farmland. Joseph Smith, Jr. was the 4th of 10 children to Joseph Smith, Sr. and Lucy Mack Smith.

The oldest child, Alvin, worked to both pay off family debts as well as build a larger home. He would die from mercury poisoning due to calomel overdose while suffering bilious colic. He only completed the frame. The family finished the house and moved in in 1825. 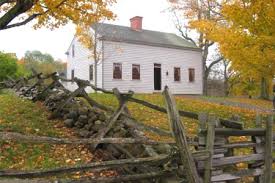 As a young boy, Joseph Smith was deeply impacted by not only a religious family but the Second Great Awakening that caused great excitement. This Awakening lasted from about 1800-1840s. It came through Palmyra, NY around the 1820s. The confusion and concern over competing churches, ministers and their doctrines caused Joseph Smith to seek out which one was correct.

He records that while reading the Bible, James 1:5, he felt a desire to pray to seek an answer to that question. Going to a grove near his house he offered that prayer. The prayer would lead to a vision of God the Father and Jesus Christ. There Christ would tell Joseph Smith that he should join no church on the earth already but would be called as a prophet to effectively restore what is called Christ's Primitive Church. It would be called The Church of Jesus Christ of Latter-Day Saints.
He would be attacked for this vision. 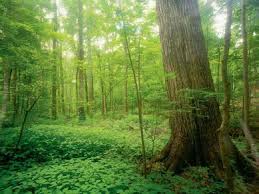 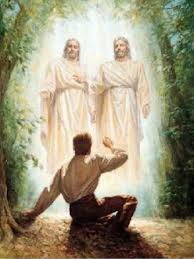 A couple years later seeking more guidance, Joseph Smith is visited in his home one night by an Angel named Moroni. This Moroni repeated prophecies from the Bible and told Joseph about an ancient record engraved on golden plates about a people who in lived in the Western Hemisphere who also had a knowledge of Christ. The Angel Moroni was the last to record in it and hid it up before his death at the hands of a people that wiped out his own. The location of the plates were revealed to be in the nearby Hill Cumorah. 7 years after that Joseph was allowed to retrieve the plates to translate into English and publish it. 11 other people would also see and handle the plates. His home would be attacked a few times in efforts by a mob to take the plates away. 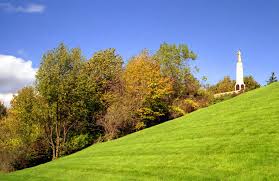 After organizing the church in 1830 Joseph Smith and the members of the Church would be commanded by God to move to Kirtland, OH in 1831.

Today visitors can visit the Smith home, Sacred Grove Hill Cumorah, site of Book of Mormon publication as well as travel to nearby towns that witnessed the organization of the LDS Church, homes of those who helped translate the plates as well as being able to see it. An LDS temple visitor center is also available in Palmyra.