Princess Cornblossom, the daughter of Chief Doublehead of the Chickamauga Cherokee Tribe, was an independent and strong-willed women. She went on journeys that girls did not go on at the time, and she did what she believed in. White men were the enemies to the Chickamauga Cherokees. The Franklinities, in particular, were an especial enemy of Princess Cornblossom and the Cherokee Tribe, and they killed many Cherokee tribe members, including men, women, and children, in an attack at Yahoo Falls in 1810. 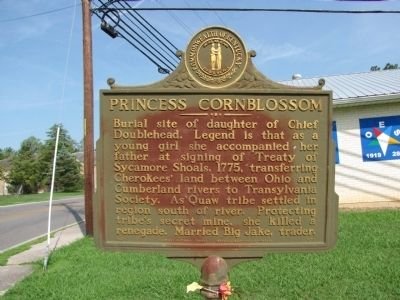 Up close and readable version of Princess Cornblossom Marker 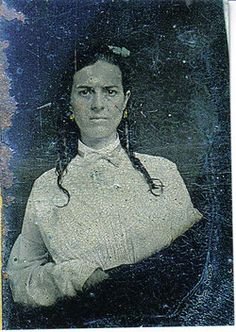 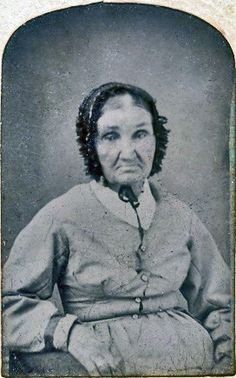 Plaque of the Treaty of Sycamore Shoals 1775 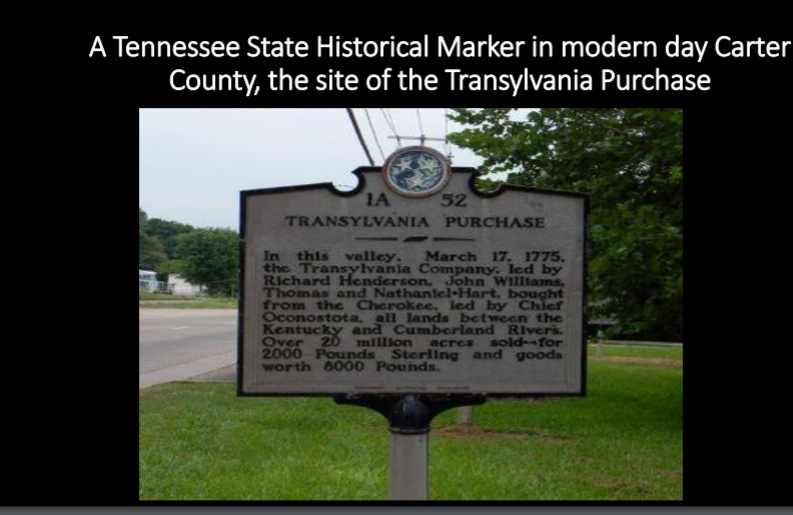 The Chickamauga Cherokee tribe is a unique Native American tribe because it consisted of several tribes that were fading away. This group of Native Americans banded together to fight against white encroachment. The leader of this tribe was Chief Doublehead, and his daughter was Princess Cornblossom. Princess Cornblossom was a very well-liked woman of the tribe.  She supported the children of the tribe along with the women.  She was married to Jacob “Big Jake” Troxell in 1780 at the Doublehead Cave in Wayne County, Kentucky.

Princess Cornblossom was at the signing of The Treaty of Sycamore Shoals in 1775, at which her father was present as one of the leaders of the meeting. Many daughters did not attend these types of political meetings with their chief fathers, but Princess Cornblossom was ahead of her time. This treaty transferred the Cherokee land between Kentucky and the Cumberland River to the Transylvania Society.  The company received 20,000,000 acres of land, paying only 10,000 pounds of gold and gold goods. This trade was not fair, and is an example of how the white colonists treated the Native Americans at the time.

The Franklinites, a group of primarily white men, were followers following John Sevier, who wanted to get rid of all Native Americans. This group of people tried to make the state of Franklin but were unsuccessful; this land later became Tennessee. The members of the group would often occupy land that was Native American territory. They also disrupted burial grounds and holy places of Indian tribes. The group took over land by making treaties, like the Treaty of Hopeful and Treaty of Coyote. They were infamous for taking places along the Hiwassee River and the Tennessee River, which was Indian territory.

Princess Cornblossom believed that the children of her tribe should be able to go to school at Reverend Gideon Blackburn’s Presbyterian Indian Missions School, but it was illegal for the tribe. So, Cornblossom would take groups of children along with some women on the trip to the school, though Yahoo Falls, a holy place.  She had made this voyage successfully several times before, but this time she was attacked by the Franklinites.  On August 10th, 1810, Cornblossom was leading a group when the Franklinites attacked at Yahoo Falls, Kentucky.  Since this group's platform was destroying all Native Americans, this massacre was gory.  This group was led by Hiram “Big Tooth” Gregory, along with other loyal members.  Since Yahoo Falls was considered a holy place, this event was very brutal and a hard hit on the Cherokee Tribe. Princess Cornblossom’s son was murdered by the group and she was badly wounded during the attack.  Many men, women, and children were killed in this senseless act of violence.

Princess Cornblossom died on August 13th, 1810 from injuries sustained from the massacre just days before.  Her supposed burial site is in Stearns Kentucky, but her marker has been moved at least five times, so no one is confident in the location of her actual burial site. Now, her marker rests at Stearns, Kentucky, in McCreary County beside Orie Lodge #874 F&AM, and close to Stearns First Baptist Church.  This marker is by itself on the side of a highway, so in order to get to it, you would have to walk near the highway.

Barksdale, Kevin. The Lost State of Franklin. Kentucky. The University Press Of Kentucky, 2009.