612 Louisiana Street This property on the corner of Louisiana & 7th (formerly Cottage & Grant) was owned in the late 1800s by school teachers, Ula Noble and Louise Schultz. It was rebuilt in 1905 for Dr. H. A. Norden’s family, and by 1928, it belonged to the George Draeb family who lived there for many years. In the late 1960s or early 1970s, it became the parsonage for the First Methodist Church. It is currently a private residence. Recent residents had the corner block moved to the space between the sidewalk and the street in front of their walkway when sidewalks were being replaced. 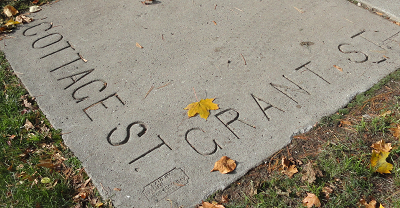 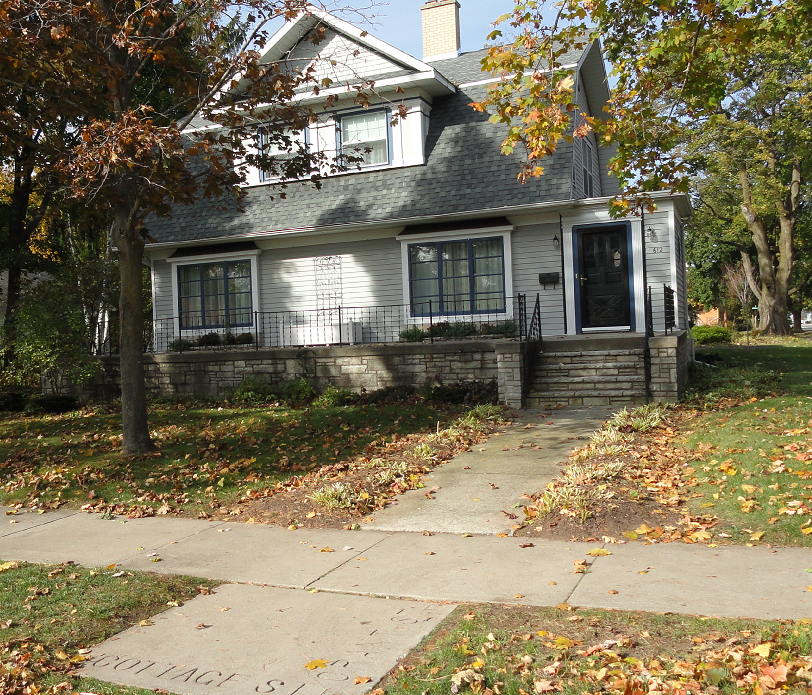