Kanawha County is home to the Big Eagle Railroad, formerly known as the Winifrede Railroad, one of the earliest railroads in West Virginia. The railroad was a way to transport coal from the mines in Winifrede to the Kanawha River to meet the demands of the Industrial Revolution, which included salt mines. The railroad dates back to before the Civil War, before coal was a prominent industry in West Virginia. Since then, its name and purpose has changed, and the railroad has endured the economic struggles of the coal industry.

The engine house along the Big Eagle Railroad. No longer in use, but still standing. Photo by Dan Robie 2016 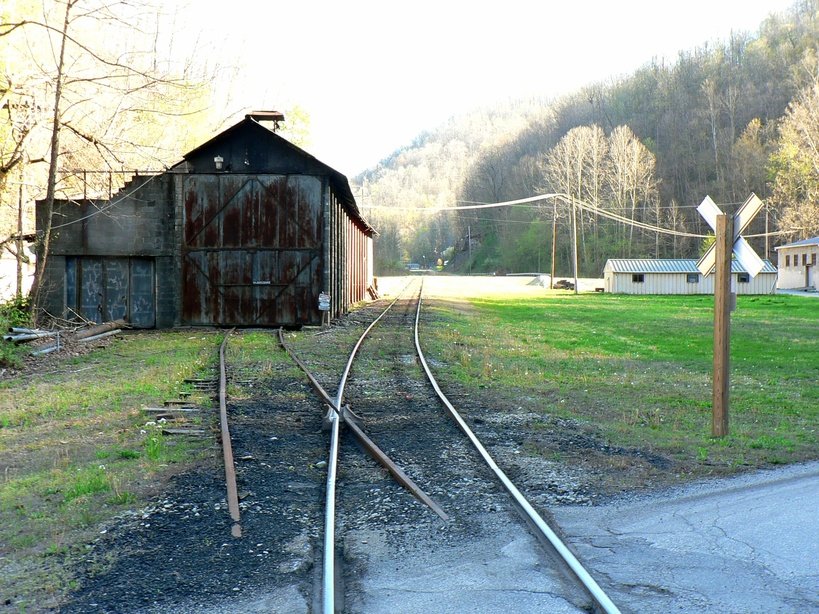 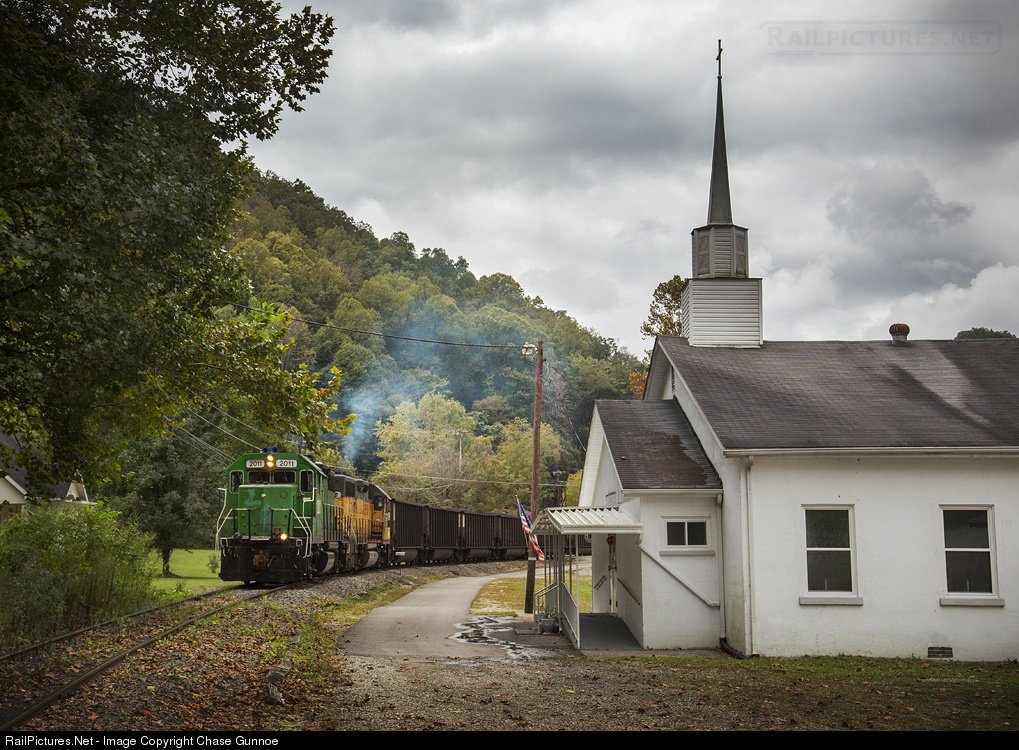 Image of rail cart from a mine on the Winifrede Railroad in the early 20th century. Photo by Mining Artifacts 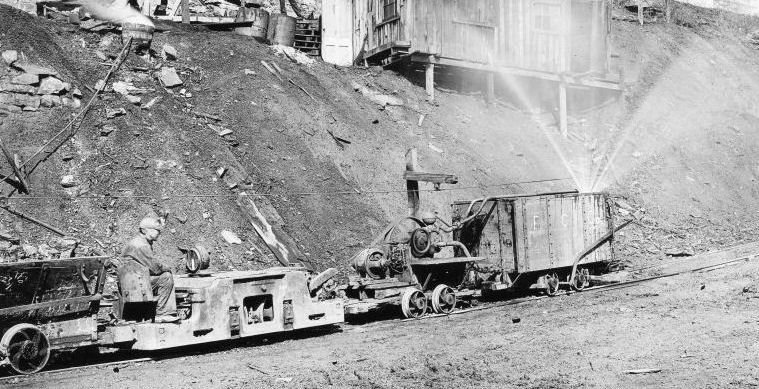 Winifrede is a small, unincorporated town in West Virginia, located between the towns of Chesapeake and Chelyan. Today, only a post office, churches, a cemetery, and a single mine remain in Winifrede. However, there was a time when the town was not so quiet and desolate. In 1854, Ralph Swinburg was hired to build a narrow railroad, named after the town. Six miles in length, it ran alongside the Fields Creek drainage (Fields Creek is the name of the creek that flows through Winifrede). The railroad was built in order to transport the coal from the mine built in 1853 by the Winifrede Mining and Manufacturing Company. Before the coal industry really took off, the coal went to the salt manufacturers across the river in Malden, West Virginia.

Before the Civil War, business slowed and the railroad was shut down for a period of time in 1858. It was not until years later when the railroad operations in Winifrede picked back up again. This was a result of the C&O Railway being finished in the Kanawha Valley in 1873. However, it was in 1882, after some additions and remodeling, that the Winifrede Railroad actually began service. This time the railroad had a longer track, an interchange with C&O, a location to load the barges on the Kanawha River, and a passenger car. In addition, instead of the salt industry, it was the Industrial Revolution that demanded Winifrede coal. This was when the use of coal for energy, production, and transportation began to grow.

The growth of Winifrede persisted and by 1911, there were a total of five mines that were connected to the Fields Creek drainage. However, the 1920s brought an era of decreased production, and with the emergence of labor unions, the mines closed and the railroad was shut down once more. At the end of 1930, the name of the railroad was changed to the Winifrede Collieries and production resumed until the end of 1954. After that, the name went back to Winifrede Railroad. In the 1960s, the railroad made the transition from steam to diesel, and ran the one locomotive, #13. It ran from the 1970s until the 1990s. It was in the 1990s that production came to a halt again.

In the 2000s, the building of the West Carbon Mine and loadout sparked activity on the railroad again. This mine is the only one remaining in Winifrede and is owned by Kanawha Eagle Coal Company. This is also where the railroad got the name, Big Eagle Railroad, that it has still today. From the 2000s, the operations from the rail to the barge continued until it was discontinued in 2013. The railroad is still in use today, but trains go from the interchange to CSX. In addition, the future of the railroad is uncertain. Big Eagle is dependent on the one mine in Winifrede, and coal is a limited resource.

The Big Eagle Railroad has a long history. From a small town in the mountains of West Virgnia came one of the earliest railroads in the state which at one point contributed a large amount of the state’s coal supply. Today, you can still go and see buildings that remain along the tracks, like the old engine house, and you can drive by the West Carbon Mine. This place encompasses the importance of railroads and the coal industry in the state of West Virginia. Although it is not a contender like it once was, the railroad is still in operation.