Established in 2007, Thurgood Marshall High School is a public secondary school located in Dayton named in honor of the late civil rights attorney and former Associate Justice of the Supreme Court, Thurgood Marshall. The school offers two fields of study for students: the School of Humanities and Cultural Studies or Service and Leadership. 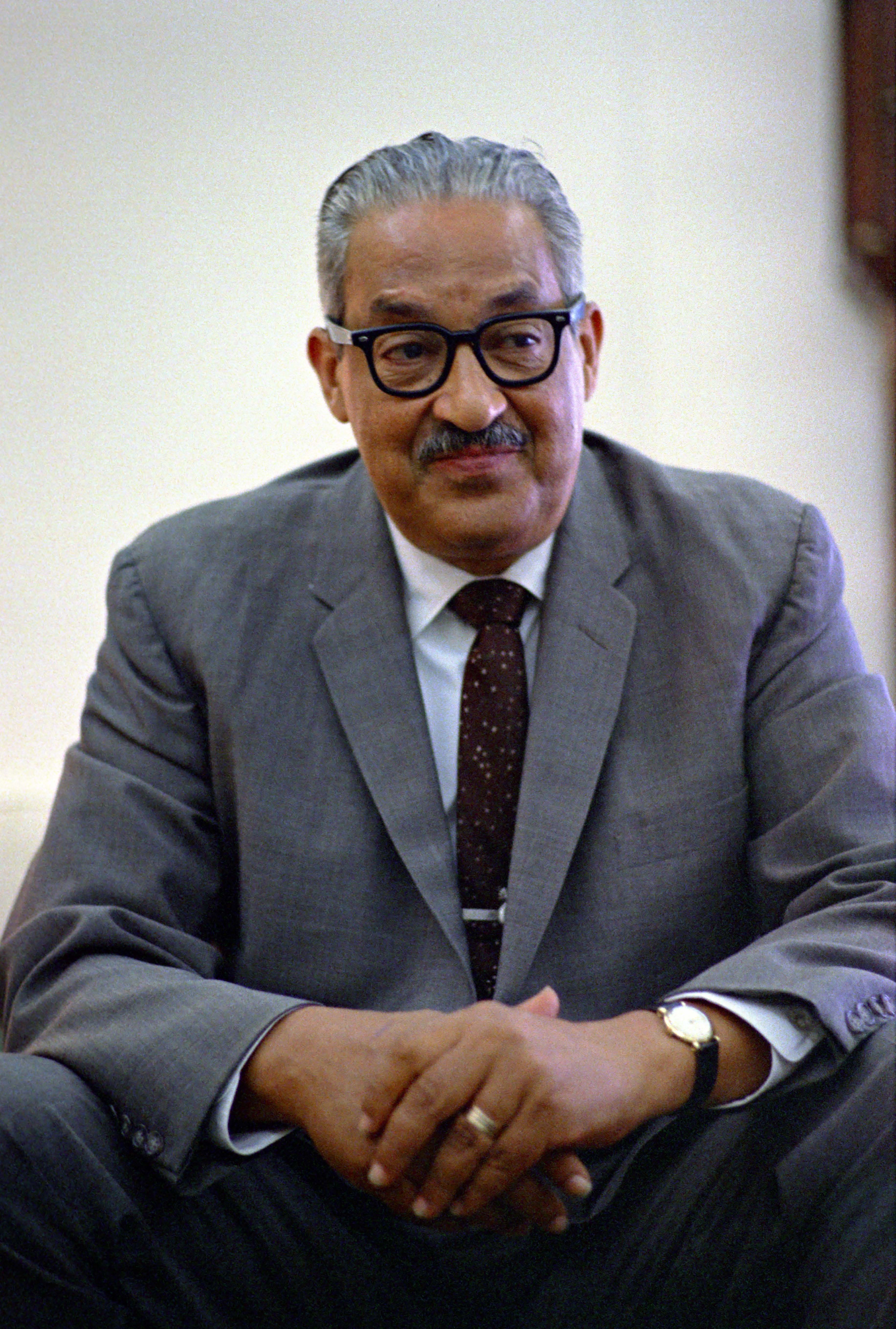 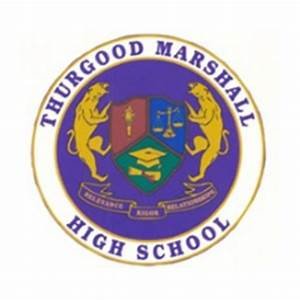 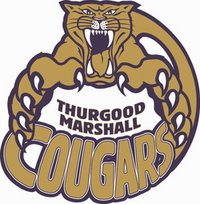 Thoroughgood Marshall was born on June 2, 1908, in Baltimore, Maryland. At the age of six, he legally changed his name to Thurgood. Marshall attended segregated public schools growing up and would later go on to graduate law school at Howard University. He became enthralled with the law in high school after reading the United States Constitution as a punishment. Marshall's studying of the Constitution led him to seek the courts as a means to change the injustice he saw around him. He studied at Lincoln University, an all-Black institution before he was denied acceptance to the University of Maryland's School of Law because of his race. Instead, he graduated first of his class from Howard University Law School.

The Vice-Dean of the Law School, Charles Hamilton Houston, became a director for the NAACP's Legal Defense and Education Fund and looked to Marshall for help. Now a leader within the NAACP's Legal Defense Fund, Marshall was instrumental in many court cases that struck down segregation laws and became America's first Black Associate Justice of the Supreme Court. Marshall's winning court cases as a civil rights lawyer set the precedent for segregation rulings that would later be responsible for the Supreme Court decision in Brown vs Board of Education in 1954, which desegregated public schools.

Thurgood Marshall passed away in 1993. While Thurgood Marshall High School does not have a direct connection with the late Justice, his name was chosen by local residents when the new school was formed from Colonel White High School and Nettie Lee Roth Middle School. It is important to note that the student population of this school is mainly minority students. As of the time of this article in 2019, 546 of 585 students are nonwhite.

The school uses STEM programs to educate students. STEM stands for Science, Technology, Engineering, and Mathematics. They also offer a wide range of programs for students. Junior Reserve Officer Training Corps or JROTC is one of the most popular among the student body. This allows students that are still attending high school to begin Army training. After graduation from high school, students can immediately join the army and start a career. This program and others like it offered at the school allow students to focus on school while creating a foundation and plan for their future. An opportunity that Thurgood Marshall made equal to all during his tremendous career.