The Howard School was built in 1888. Of all the schools built built for African Americans in Missouri during the age of segregation, this was the second-oldest until it was razed in 2013. Dating back to its inception in 1888, white residents of Warrensburg were very reluctant to fund the school and did not even provide high school grades for Black students until the 1920s and 1930s. After failing twice to secure approval for a bond issue that would have provided the state-mandated minimum high school education, the Warrensburg School Board voted to discontinue the school’s high school program in 1948. The city bussed Black students out of the county to Sedalia until the schools of Warrensburg began the process of integration after 1955.

The Howard School operated until 1948 and was demolished in 2013 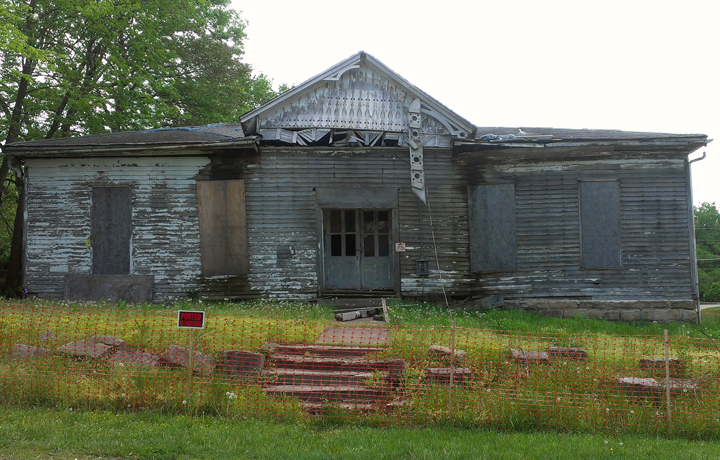