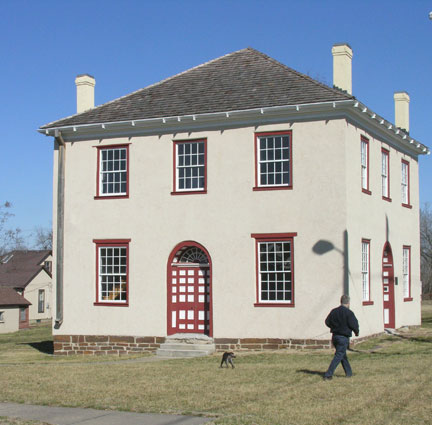 The organization preserves many of the historic buildings in Warrensburg's Courthouse Square and operates a local history museum and library. 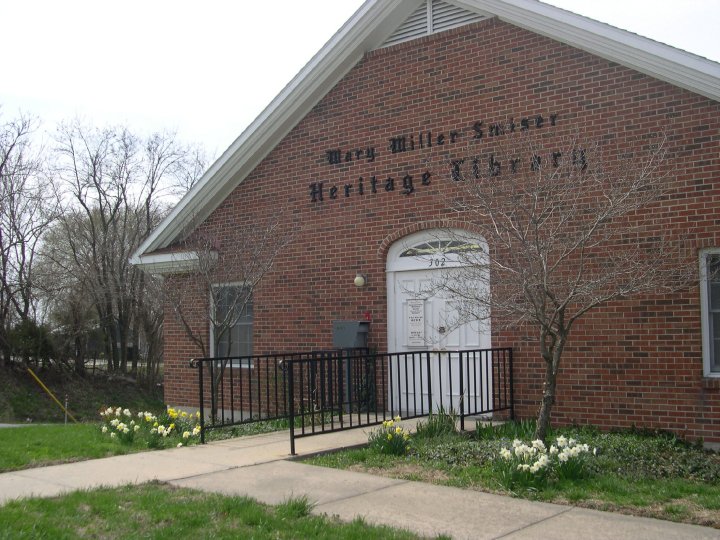 The historic courthouse was in operation from 1842 to 1871 and is best known for the 1870 trial regarding the wrongful death of a beloved canine where George Graham Vest delivered a eulogy that spawned the phrase "man's best friend." 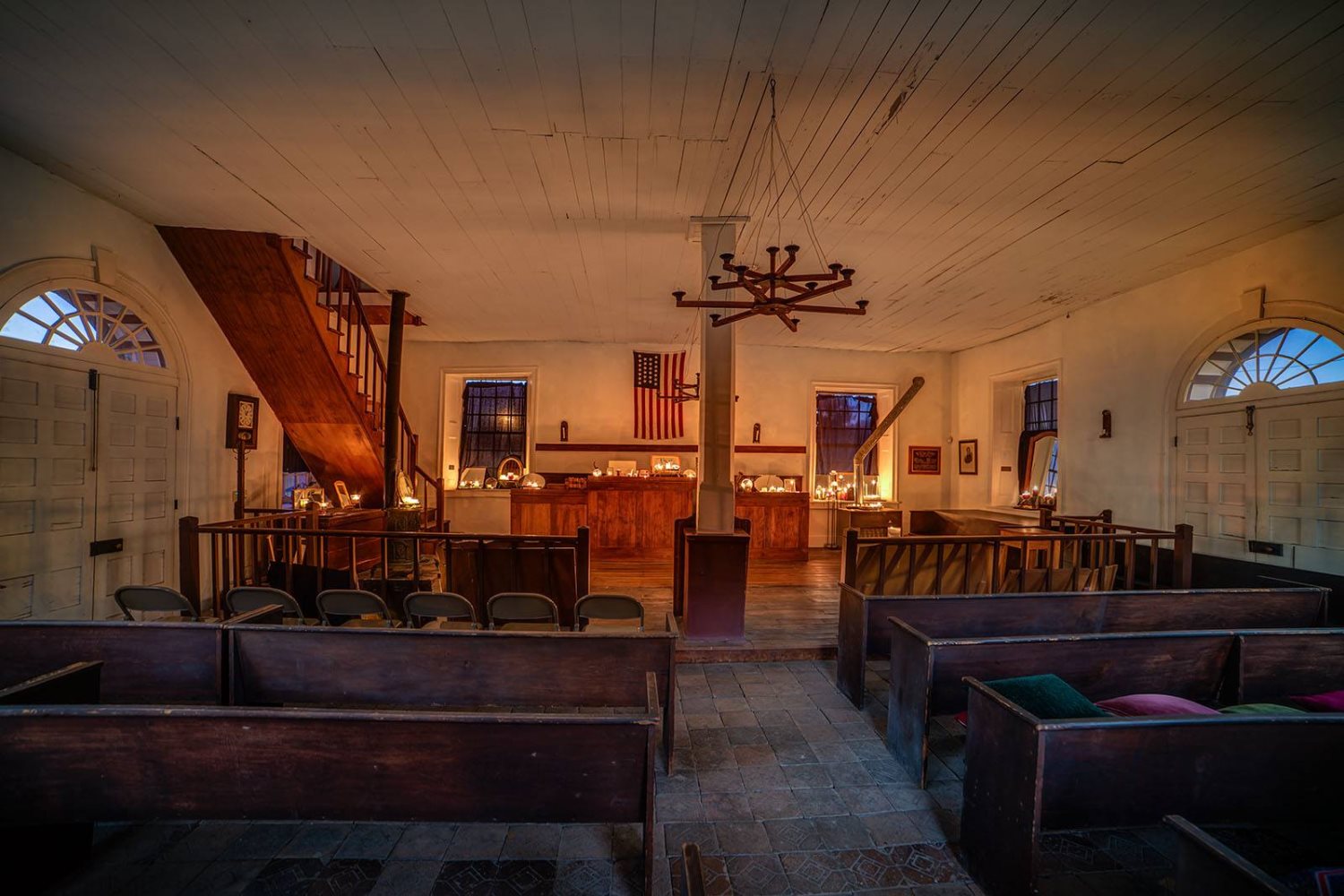 In 1834, Daniel Boone's son and the commission he served selected the courthouse site in Warrensburg, Missouri. The first of three courthouses built in Warrensburg, the Old Johnson County Courthouse, constructed between 1838-1841, survives as an excellent example of a nineteenth-century, Federal-style government building. In 1870, the courthouse was the setting for the rather unusual trial of Burden vs. Hornsby, which involved the relationship between men and their dogs.

Johnson County, named for U.S. Senator Richard Johnson (and later, the U.S. Vice President), was organized in 1834. Daniel Morgan Boone, son of frontiersman Daniel Boone, served on a commission that selected the location of the county's first courthouse in 1836 (completed in 1841). It was one of three courthouses built by the county, all of which existed in the town of Warrensburg, two of which are listed on the National Register of Historic Places. Indeed, the present-day courthouse (the third courthouse building) was built in 1898. While the present-day government structure enjoys a Richardsonian Romanesque style, the original courthouse was built in the Federal Style, both typical of their respective eras.

The Old Johnson County Courthouse stood as the home to a unique trial involving the shooting of a dog. The Burden vs. Hornsby trials of 1869-70 occurred when Leonidas Hornsby shot Charles Burden's favorite hound dog, Old Drum, after accusing the dog of sheep killing. Burden sued for damages. Each man exhibited tremendous determination to win, resulting in several court appeals. The two tried the case before the Johnson County Court of Common Pleas at the Johnson County Courthouse in September 1870. George Graham Vest, (later, a U.S. Senator from Missouri) spoke for Burden and offered a speech now deemed: "A Tribute to a Dog." He said, "The one absolutely unselfish friend that a man can have in this selfish world, the one that never deserts him, the one that never proves ungrateful or treacherous, is his dog." His speech touched the jury, who consequently awarded Burden $25 for damages (worth roughly $525 in 2021).

Johnson County Historical Society was established in the 1920s and became increasingly active in the 1960s as part of an effort to preserve the historic buildings around the Warrensburg Courthouse Square. The organization offers archives that include over a century of newspaper clippings, diaries, maps, and other manuscripts. The museum offers exhibits related to the history of Warrensburg and Johnson County, with a special emphasis on the Civil War, prominent early settlers, and the famous trial of Old Drum.