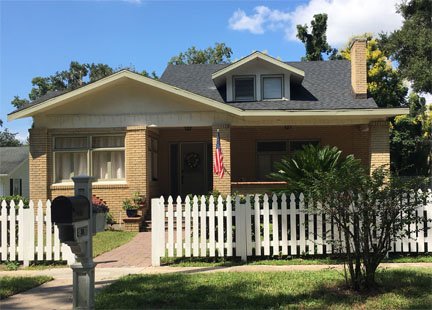 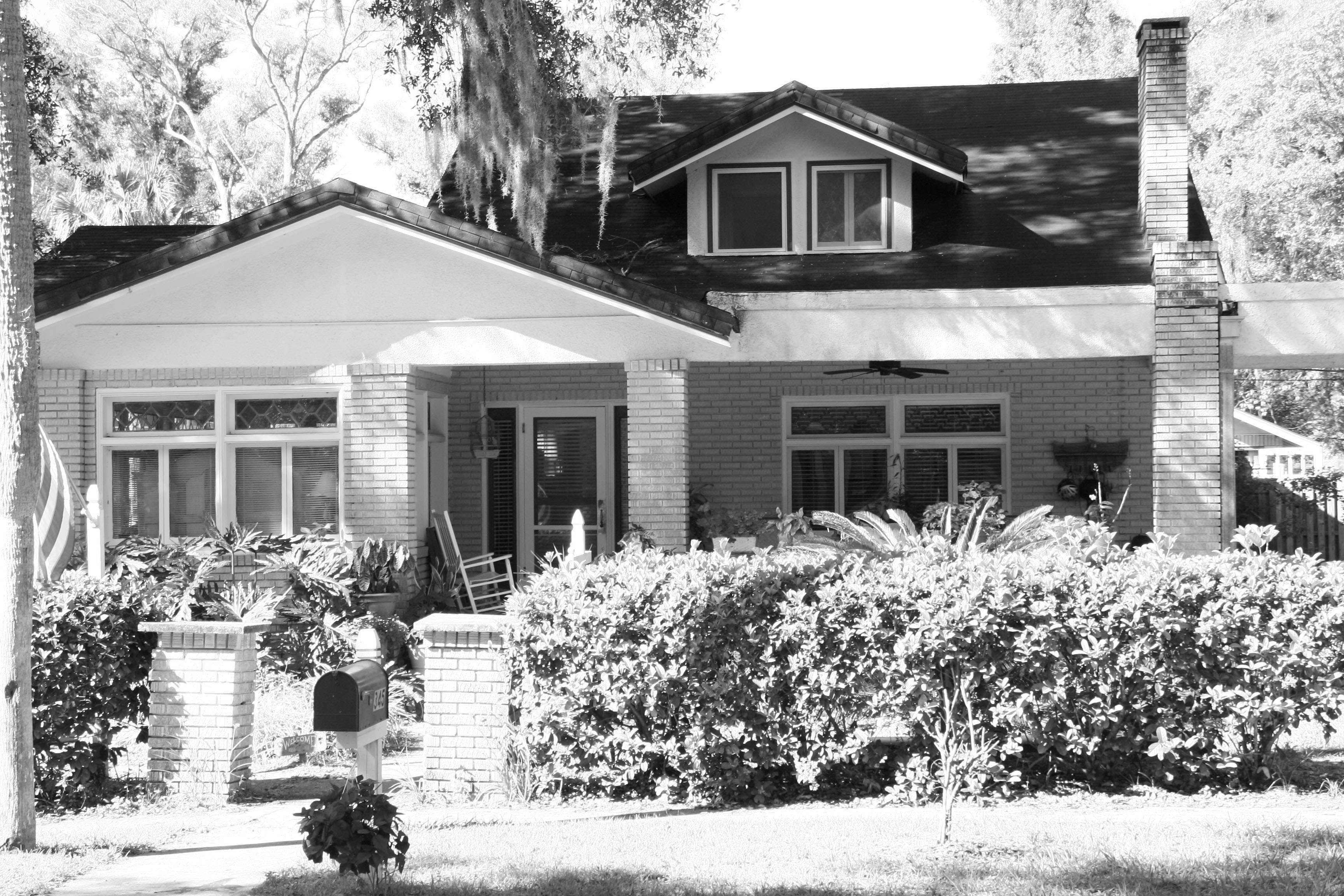 The residential structure was constructed in 1926 and is a contributing structure to the Orange City National Register Historic District. It represents a primarily Bungalow architectural style, characterized by a low pitched roof on a gabled or hipped roof with large over hanging eaves with exposed beams that embodies the Craftsman style of 1900-1920. The original owner of the property was the Rev. Cornelius Sweet, a Methodist minister and Civil War veteran from New York. Rev. Sweet built the brick house after moving with his wife Charlotte to Florida in 1926. Mr. Sweet sold the bungalow in 1939, returning to his home in NY until his death in 1940.

Dr. Cary T. Mitchell was a 1912 graduate of the University of Chicago Medical Department who specialized in medicine of the eye, ear, nose and throat. In 1939, Dr. Mitchell, left a successful location in Nashville, Tennessee to move to Orange City. He purchased the property at 345 North Oak and opened a practice in DeLand for ear, nose and throat. In 1961, he closed his practice in DeLand and moved his equipment to his residence where he continued to practice general medicine.

He served as Mayor of Orange City from 1942-1944, and during World War II was in charge of The Rationing Board. Dr. Mitchell was a member of the Masons, the Pilgrim Community Church and the Regional Blood Program of the American Red Cross.

The house was also the home of Orange City's former Mayor Tom Laputka from 2011-2016.