The former First Church of Christ, Scientist building was constructed in 1920 in the Classical Revival style. Its simple but robust design reflects the Church's emphasis on basic Christian principles. It is further significant for the fact that it is the only example of early 20th-century Christian Science architecture in the city. The church was built during a building boom that saw the city's size increase substantially. It was added to the National Register of Historic Places in 1922. Today, as of early fall 2018, the church is undergoing restoration by an accounting firm, which plans to move in.

First Church of Christ, Scientist was built in 1920 and is a fine example of Classic architecture. 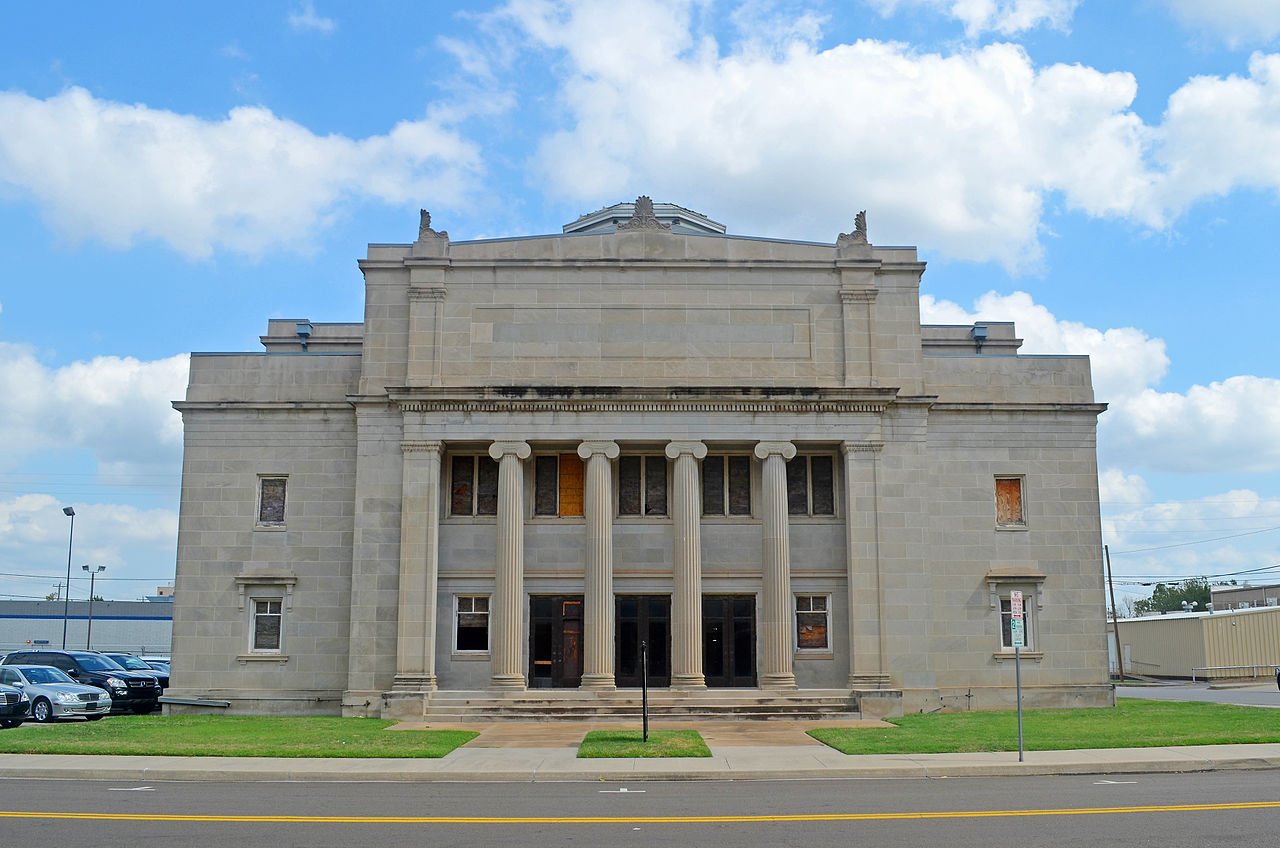