Elmwood Cemetery, located at 824 S Dudley Street, is the oldest operational cemetery in Memphis, TN. The grounds were developed in 1852 during the rural cemetery movement. During this time garden cemeteries were established throughout the South with features that mirrored those of the most well-known parks throughout the country. Large shade trees, rolling knolls, benches, bridges, and monuments define the landscaping of Elmwood. Nearly 1,000 Confederate soldiers are buried in Confederate Soldiers Rest, a lot located in the Fowler area of the gardens. Moreover, approximately 2,500 Memphis citizens who contracted yellow fever in the 1870s are interred in four public lots in the cemetery. 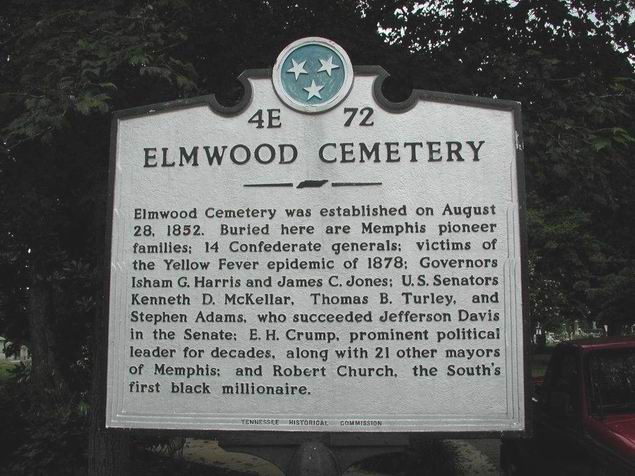 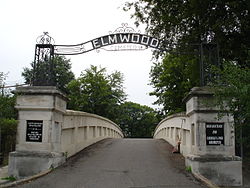 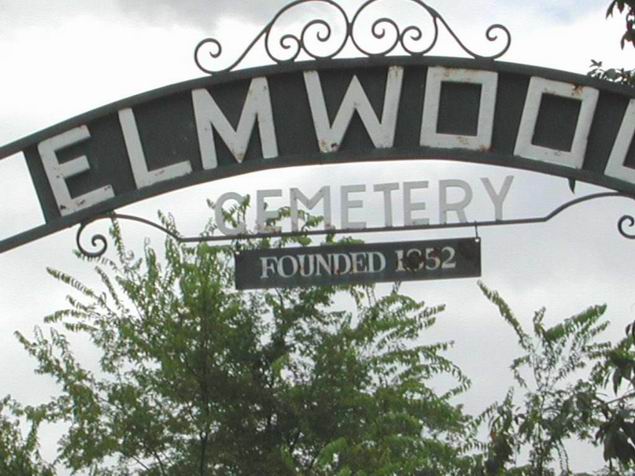 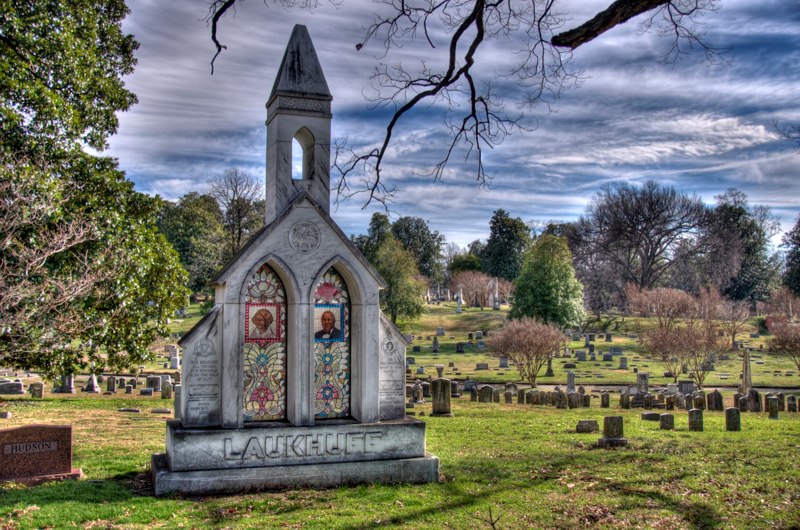 Forty acres of land were initially purchased to develop the cemetery on August 28, 1852 at a cost of $500. Developers intended the cemetery to be a place of celebration, not only for the dead but the living as well. They envisioned that families could have picnics and gatherings amid the manicured gardens of the cemetery. Cemetery developers opted to name the grounds via a raffle. Many names were placed in a hat and "Elmwood" was chosen. Soon thereafter an order was placed for a large number of elm trees to be planted amongst the mighty oaks that dotted the grounds. The first burial at the grounds occurred on July 15, 1853. Approximately 75,000 individuals have been interred at the grounds since then. The cemetery is expected to hold another 15,000 persons.