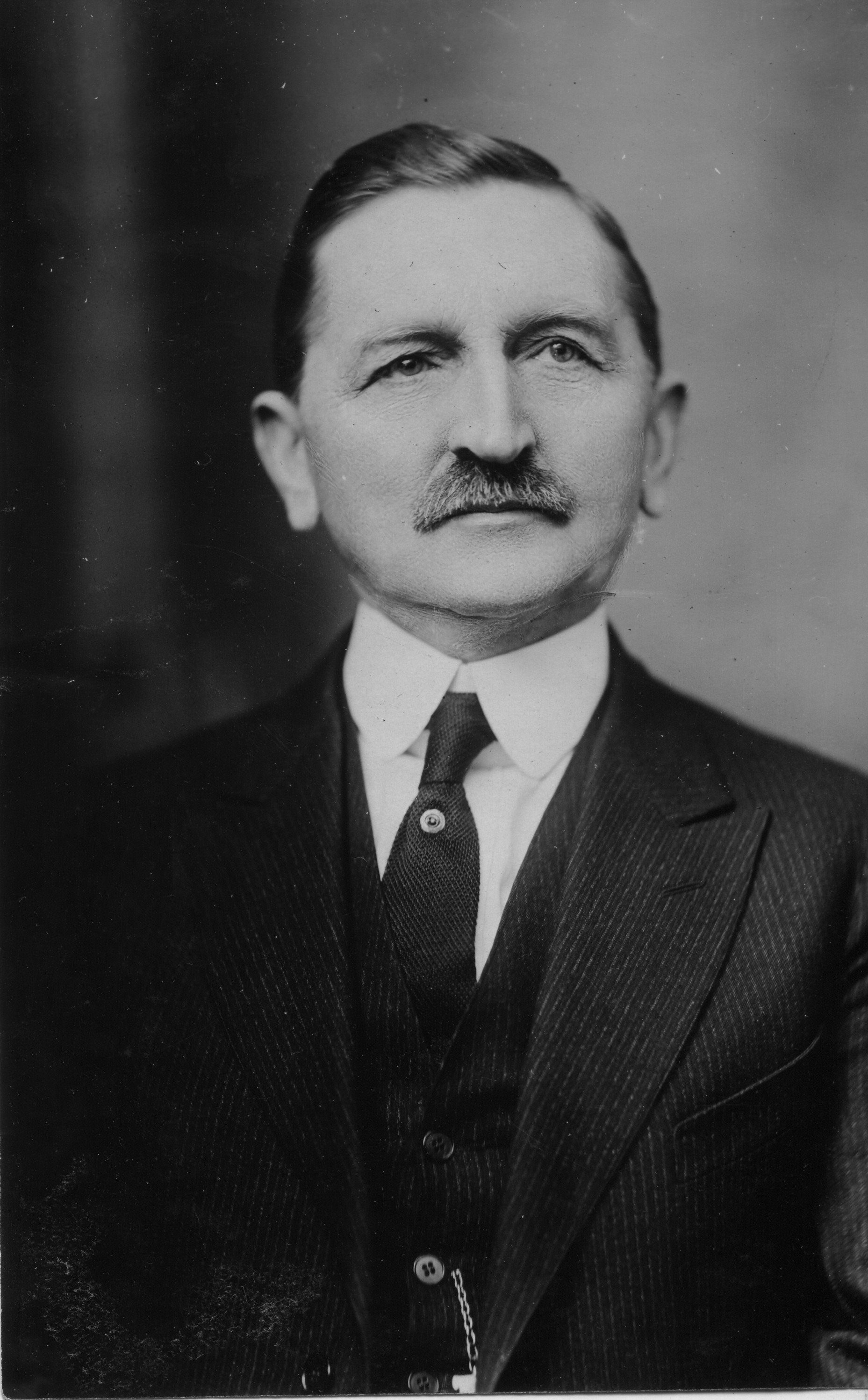 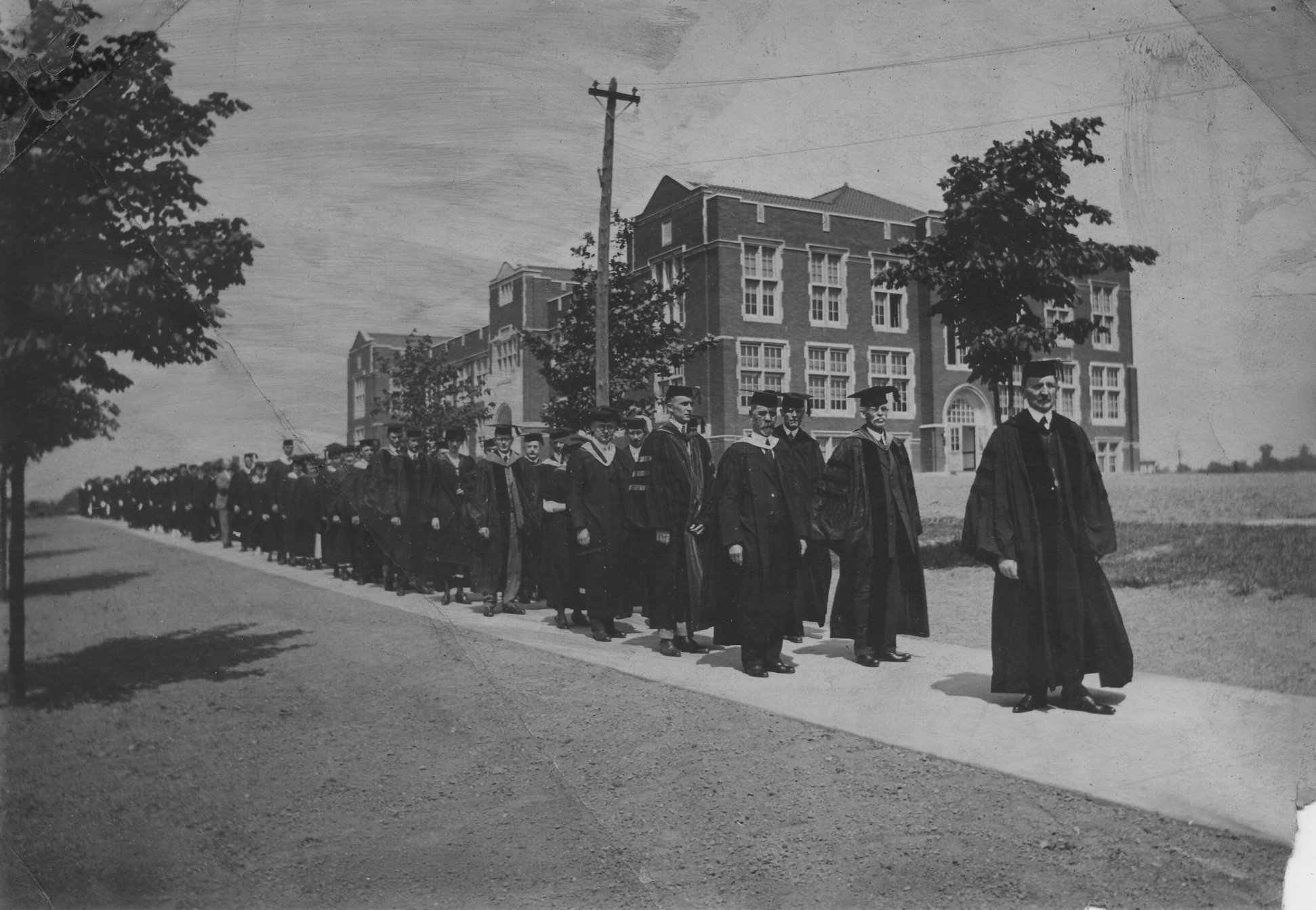 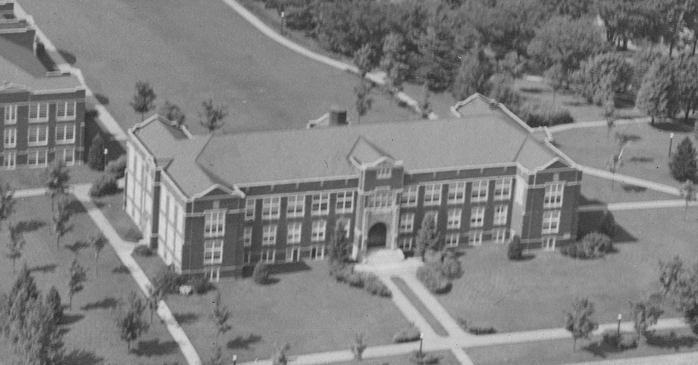 Before the dedication to Montgomery, the building was called the Administration Building. The anticipated date to begin on this new building was May 1917. This did not happen because of the outbreak of World War I and the cost for labor with supplies would exceed their limit. As the First World War came to an end, Muskingum was only beginning to expand. With young college men being drafted because of the Selective Service Act in 1917 by Congress, allowing President Woodrow Wilson to call a draft. Colleges like Muskingum had young men join the military and put college aside.  When the war ended, soldiers were coming home, and schools were beginning to fill the classrooms again. Muskingum need to grow along with the mass of student that were attending.

The plans for Montgomery Hall were not approved by the Board of Trustees until June of 1919. November, later that year, was when Montgomery Hall began to arise. After a year of building, by January of 1921 the new Administration building was fully completed and was in complete use. Montgomery Hall is 190 feet in length and a width of 86 feet. The main floor of the building had 12 offices occupied by the administration, which two of them were fire proof vaults, and a factually room. On the main floor were also three lecture rooms, an office for a professor with eight classrooms and, the women’s restroom. This building would contain executive offices, 18 recitation rooms, 4 literary society halls, and various rooms in the basement used for locker storage, department of economics, physician’s office, mechanical drawing room, and a well-lighted room for the classes held by the agriculture department. This goal of Montgomery Hall was to be the best administration building in Ohio. The building had splendid and stunning hardwood with grand furnishings to set the building to the top.

Today the building still stands where is was originally built. With no incident of a fire, natural disaster, or war, Montgomery Hall still looks the same on the outside as it did before. While taking a step inside might show a different picture from how it originally was built. There have been some renovations done to the first and second floors. The second floor of the building is still used for classrooms, but some offices have been moves up to the second floor for more space on the first floor. The basement of the building is where a lot of storage for the offices are held, however, there are also some offices that use the basement like Human Resources, Muskingum’s Counseling Services and the men and women’s restroom.